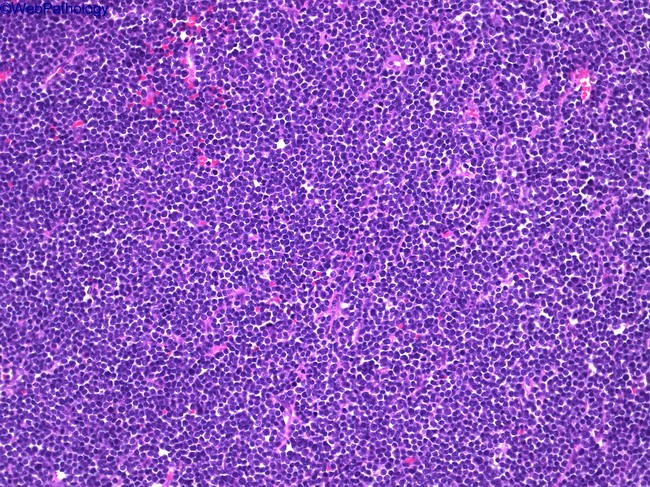 A Japanese research group has discovered that a newly-identified autoimmune endocrine disease that leads to hypopituitarism is caused by thymomas (a type of tumor originating from the thymic gland). These underlying mechanisms could help to understand and develop a treatment for similar autoimmune diseases. These findings were published on February 20 in the online edition of Scientific Reports.

Autoimmune diseases occur when the immune system, responsible for defending the body against foreign enemies, starts to attack its own cells and tissue within the body. There are many types of autoimmune disease, including rheumatoid arthritis (which affects roughly 1% of the population), systemic lupus erythematosus, and myasthenia gravis.

The pituitary gland is located at the base of the brain and plays a central role in regulating various hormones. In previous studies, Professor Takahashi’s research team discovered a new clinical entity caused by autoimmunity against PIT-1, a pituitary-specific transcription factor that plays an essential role in producing growth hormone (GH), thyroid stimulation hormone (TSH), and prolactin (PRL). Because anti-PIT-1 antibodies were detected in patients with this disease, the group named this disease anti-PIT-1 antibody syndrome. However, it remained unclear why the breakdown of immune tolerance against PIT-1 occured.

In this new study, the team discovered that a thymoma was detected in every case of anti-PIT-1 antibody syndrome. PIT-1 was abnormally expressed within the thymoma and this evoked the immune tolerance breakdown.

Cytotoxic T cells (CTLs) are a type of “killer” white blood cell that destroy tumor cells as a part of immune responses. These cells are “trained” in the thymic gland, and during these processes both positive and negative selections take place. In the thymic cortex, T cells are trained to be able to recognize various antigens (positive selection) and in the medulla, T cells that react with self-antigens are deleted (negative selection). These sophisticated systems enable T cells to correctly target foreign antigens. However, in anti-PIT-1 antibody syndrome, PIT-1 is abnormally expressed in thymoma cells, therefore T cells that react to PIT-1 are produced and an autoimmunity is triggered.

“Around 20% of hypopituitarism cases are caused by unknown factors. This discovery has clarified one of the causes,” said Associate Professor Takahashi. “We hope that this discovery will contribute to more effective diagnosis and treatment for patients suffering from autoimmune pituitary diseases, hypopituitarism, and thymomas.”

Materials provided by Kobe University. Note: Content may be edited for style and length.

Research Roundup: A Cell Type that Can Heal Cardiac Tissue and More