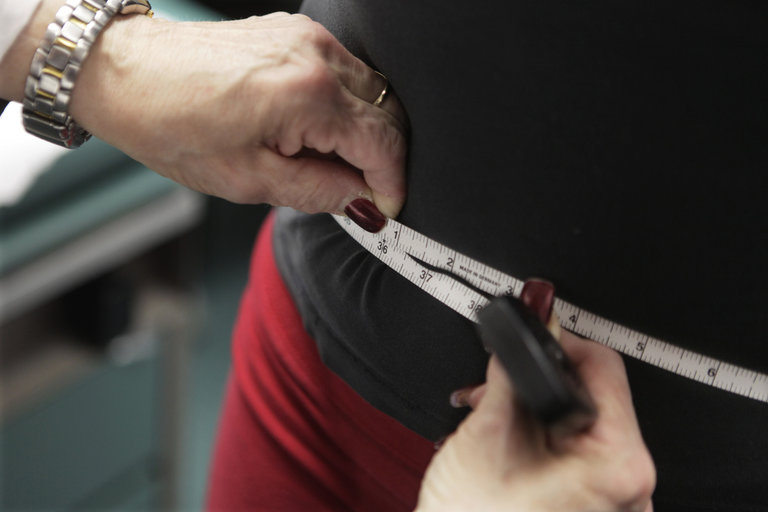 Scientists have uncovered the physiological mechanics underlying inflammation and obesity by tracking the actions of ‘guardian immune cells’ in response to changes in diet. They believe their work may herald a new era of research now that they have new therapeutic targets to prevent and control obesity-related inflammation and metabolic disease.

The scientists, led by Professor Lydia Lynch of Trinity College Dublin and Harvard Medical School, discovered that special guardian immune cells are unable to function properly once obesity is established, which results in severe inflammation and metabolic dysfunction.

These guardian immune cells, called Adipose Type One Innate Lymphoid Cells, or ILCs, were only recently discovered by Professor Lynch and her team. They live in our fat, and are charged with maintaining a delicate balance of our immune systems.

Professor Lynch said: “All people have fat, even if they are not obese. Fat is found around almost all tissues in our body, and all fat has its own immune system, which we are only recently learning about.

However, uniquely in fat, the ILCs do not recognise these passwords and instead attack the healthy macrophages.

Professor Lynch said: “We know that macrophages enter fat at the onset of obesity and that they likely do a protective job cleaning up as much excess fat as they can. However, as obesity progresses, these macrophages get overwhelmed by the workload and turn inflammatory, which leads to more severe obesity and further complications like diabetes.”

“Importantly, in healthy states, our ILCs protect against this inflammation and metabolic disease by killing the troublesome macrophages in our fat. But when obesity is established these ILCs are depleted and lose their regulatory killing function, which results in a dangerous accumulation of macrophages and all the bad things that come with that.”

Professor Lynch’s work was recently published in the international journal Immunity. The findings confirmed that ILCs are very responsive to diet, which underlines the role that healthy eating plays in affecting our immune systems. For example, after eating a fatty diet for just five days, ILCs home in on fat cells; likewise, their numbers in blood and fat go the other way when weight is lost.