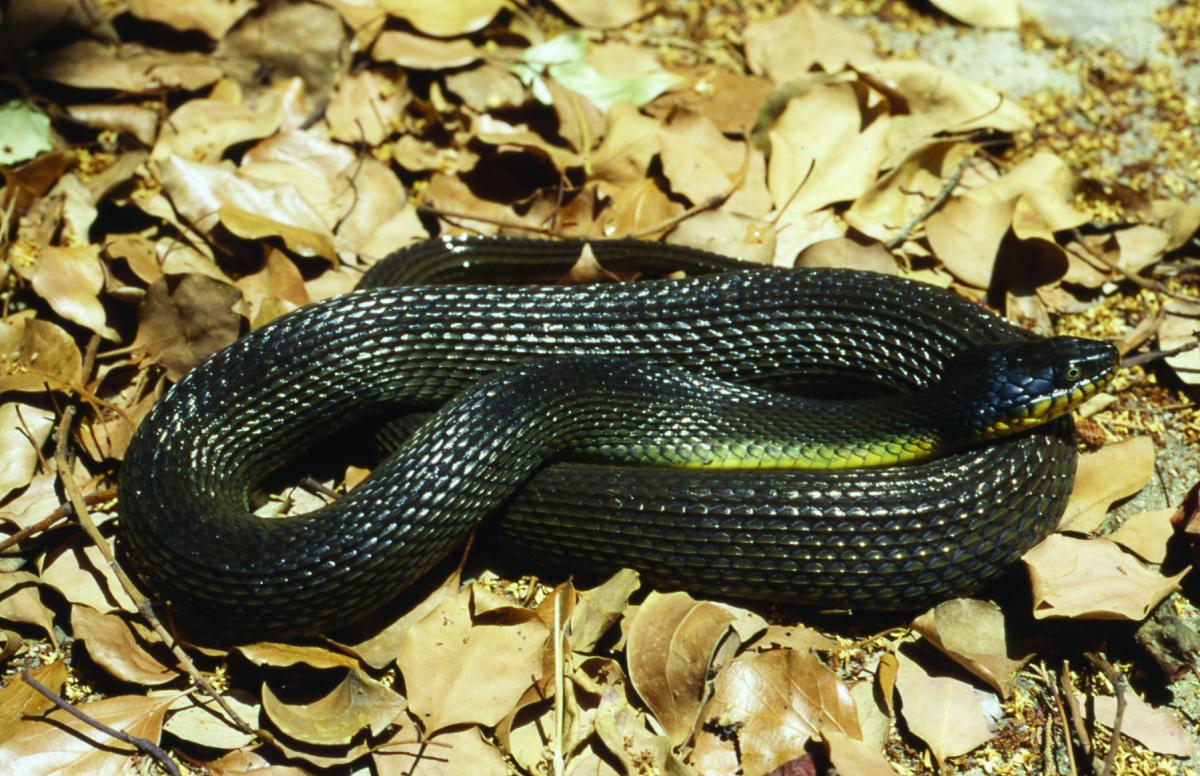 Could the answer to treating digestive ailments like diabetes and Crohn’s disease be slithering around in a laboratory at the University of Alabama?

Stephen Secor, a professor of biological sciences at UA, hopes so.

“This all kind of started as, ‘Hey let’s do something crazy,’ and come to find out, we found these amazing results,” Secor said.

In a May 17 New York Times Magazine article, Amit Choudhary, an assistant professor of medicine at Harvard University’s medical school, cited Secor’s discoveries on snake physiology in Chaudhary’s research on diabetes in humans.

Choudhary used snake’s blood on human pancreatic beta cells, which are responsible for producing insulin in the body, to see if the cells would grow. Not only did they grow, but the beta cells were able to withstand high levels of glucose which in normal circumstances would weaken and die. Understanding why this happens could be used to treat a range of digestive diseases in humans.

Secor’s involvement in this research began in 2015, when he earned a National Institute of Health Transformative Research Award. Secor will use the five-year, $296,430 grant to study the pancreatic beta cells of four species of snakes: the Burmese python, the boa constrictor, the green tree python and diamondback water snake. Two of the snake species are able to double the size of their pancreas, the organ that produces and releases insulin to control blood sugar, in just a few days.

“If I take something like the intestine, for example, the python has this amazing ability to increase the surface area of the organ,’ Secor said.

Secor’s grant is part of a $2.5 million project with the Broad Institute, a research partnership between Harvard University and the Massachusetts Institute of Technology.

Secor keeps snakes at UA and extracts plasma and pancreatic samples to send to the two researchers at the Broad Institute, Choudhary and Bridget Wagner, who will screen the plasma for agents that stimulate beta cell growth.

The three researchers will compare the pre- and post-feeding gene profiles of the extracted beta cells among the four types of snakes to identify the genes that remodel the beta cells. Secor says that studying the extreme responses of the snakes during feeding could help find a way to remodel human beta cells, especially those cells that have lost the capacity to produce insulin.

Secor said his path to studying snake physiology wasn’t a straight one. He grew up on a horse farm and planned to become a veterinarian.

“The whole plan from high school was for me to be a horse vet, but I really got into my studies of biology in my undergrad (years) and I was always into snakes, even when I was a little kid,” Secor said.

Secor said he started to fall in love with the idea of studying snakes after taking a herpetology class in high school.

“I was tossing between veterinary school and graduate school and what did it was when I worked with a horse veterinarian … and I kind of lost interest in the veterinary medicine and had this renewed interest in working with wild animals and in particular with snakes,” Secor said.

Since then, Secor has published 30 articles on pythons and has done extensive research on how snakes digest and metabolize food depending on the type of food the animal might eat and how the animals body adapts to the massive food intake.