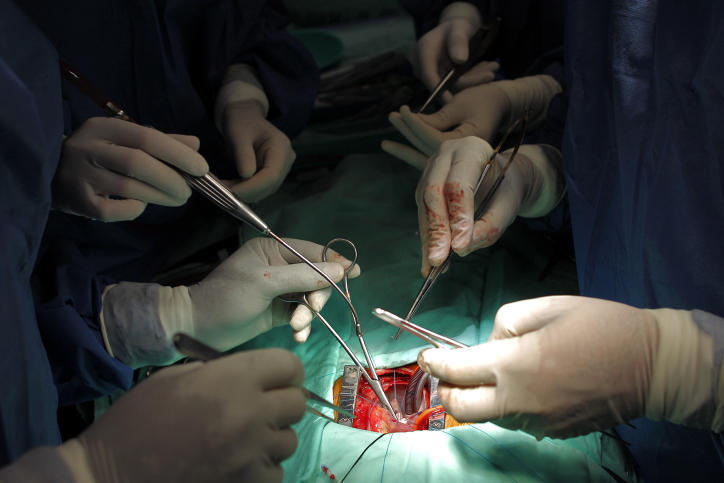 More people die of heart disease than anything else. While there are many ways of treating heart disease, a revolutionary new drug from the Ben Gurion University of the Negev (BGU) is able to do the impossible – reverse the damage and repair the diseased heart.

The newly developed drug is a polymer which reduces the inflammation in cardiovascular tissue and stops plaque build-up in arteries. Then it goes one step further and removes existing plaque in the heart, leaving healthy tissue behind.

Professor Ayelet David, a researcher at BGU revealed the drug might also help people suffering from diabetes, hypertension and other conditions associated with old age.

“We are extremely excited about the results, as we have devoted nearly a decade in researching this polymer and its effects. The advantage with this delivery system is that is not a drug in the standard sense of the word but rather a therapeutic polymer, which acts like an anti-body in yielding positive results,” said Professor David.

When cells experience inflammation, they produce a molecule called “E-selectin,” which brings protective white blood cells to the region. In the unique case of cardiovascular inflammation, this results in accumulation of more plaque, worsening the disease. Using an effective E-selectin-targeting polymer, the newly developed drug not only prevents further plaque progression and inflammation, but also washes away existing plaque, leading to a reversal in damage and a better functioning heart.

Patented and in preclinical stage, the new drug has been tested on mice with extremely positive results. “We gave mice a heavily Western diet until they developed atherosclerosis,” Professor David explained. “Next we gave them four injections of the new drug. We tested the change in their arteries after four weeks, and the results stunned us. Their myocardial function was greatly improved while, there was less inflammation and a decrease in the thickness of arteries.”

The researchers are now seeking a pharmaceutical company to bring our polymer therapy through the next stages of drug development and ultimately to market.