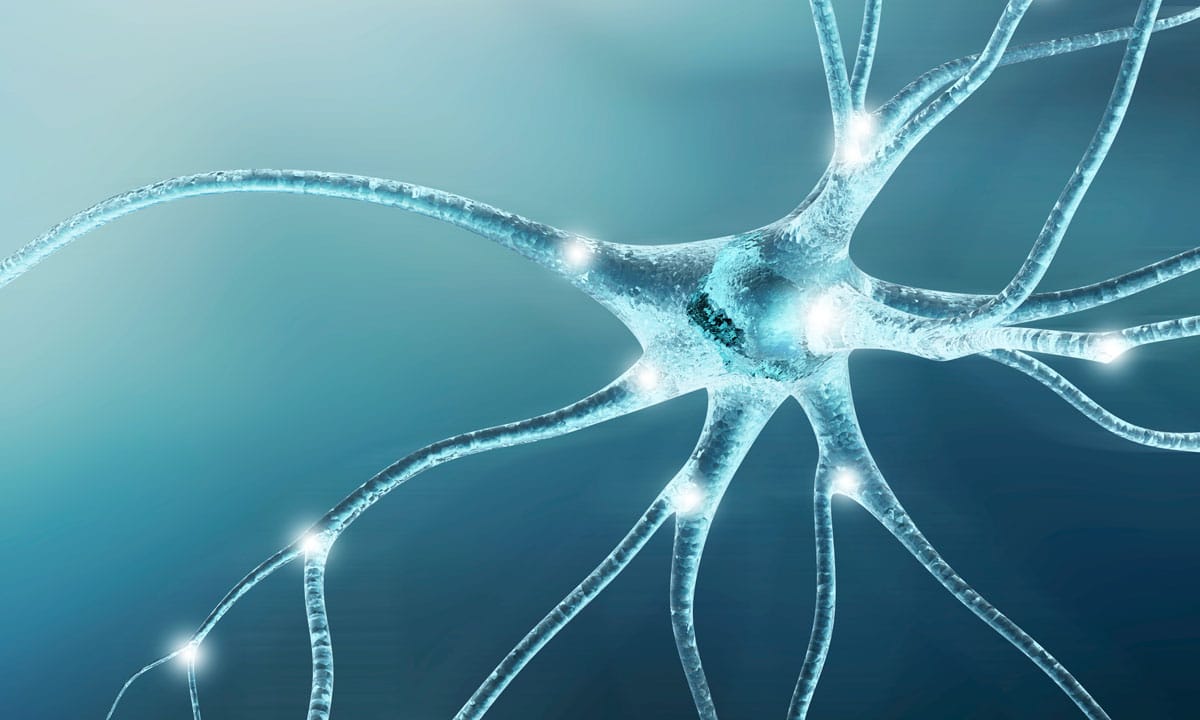 Neuropathy is a generalized term which signifies exhibited symptoms of nerve damage in human beings—neuropathic pain is one of these symptoms. Neuropathy pain arises from a wide variety of sources that all stem from nerve injury, including: “diabetes mellitus…infections, alcoholism, traumatic injuries, autoimmune diseases, medications, infections, tumors, and inherited disorders”. Due to the aforementioned life afflictions, neuropathy manifests in different ways depending on the sort of nerve damage involved with each specific case. When a patient’s neuropathic symptoms are manifested in the form of physical pain, the resultant condition is often referred to under the umbrella term of “chronic pain”. Taken as a whole, neuropathy and neuropathic pain have no cure—modern day medical research into these disorders exists to better the lives of those patients suffering from these afflictions. For the most part, doctors and patients are looking to medical marijuana as a non-addictive, unobtrusive pain medication that stands in stark contradiction to opioids and other debilitating prescription drugs.

In 2014 the World Congress assembled in Buenos Aires, Argentina to discuss the scientific validity of medical marijuana as a pain medicine—neuropathic pain was one of the disorders discussed at the assembly. Mark Ware, who works as “a pain clinician at McGill University, Montreal, Canada” represented the pro-cannabis side of the symposium. Interestingly, Ware argued that medical marijuana is beneficial in neurological pain management as THC and CBD react with the theoretical and somewhat contested endocannabinoid systems in the human body. To illustrate, Ware stated at the assembly: “Throughout the nervous system, endogenous cannabinoids act as synaptic circuit breakers…Because their receptors are widespread, cannabinoids, whether endogenous, plant-derived, or synthetic, regulate neurotransmission in many circuits, including pain producing pathways”. Speculation and scientific jargon aside, there seems to be enough evidence of the beneficial effects of cannabis in relation to neuropathic pain to warrant more research.

Various studies have shown that medical marijuana has proven efficacious in lessening pain levels for neuropathic pain patients where other prescription medications have proven un-effective. To illustrate, patients afflicted with diabetes, multiple sclerosis, cancer, central neuropathic pain, and HIV all report that various forms of cannabis use greatly reduce their pain symptoms. More specifically, a similar study reports that smoking marijuana was reported effective for pain management in “12 of 15 chronic pain patients”.

In a little known arena of the medical marijuana movement is the fact that FDA approved, synthetic THC compounds have been both legal and prescribed in the United States since 1985—a majority of mainstream medical studies into cannabis have been a result of these drugs. For the most part, these synthesized marijuana compounds have been only prescribed to treat nausea and anorexia for terminally ill cancer and HIV patients. However, many doctors prescribe these meds for chronic / neurological pain as well, even though it is not explicit on prescription labelling and paperwork. Moreover, the Canadian medical fieldhas developed and prescribed a pain medication derived from synthesized THC and CBD that they labeled “nabiximols”.

In a somewhat ironic twist, many medical professionals feel that synthesized cannabis products are safer, for both the short and long term use, than traditional plant-based organic cannabis flowers. The irony in this concept is evident as the U.S. government has only allowed for medical testing in relation to synthesized THC and CBD compounds, while criminalizing the use of a simple plant.