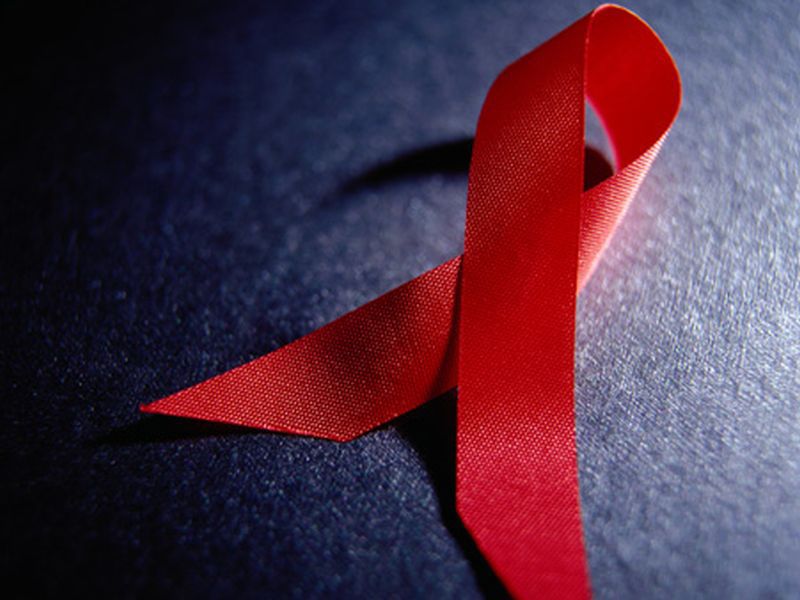 A combination antibody strategy could be the key to halting the spread of HIV, according to results from two promising animal studies.

One group inoculated their monkeys with a “cocktail” of two HIV antibodies, while the other group genetically engineered a single antibody capable of attacking HIV in three different ways.

There’s just one downside: Because these antibodies are injected into the body rather than naturally created by the immune system, people will have to receive shots on a regular basis to retain their protection against the AIDS-causing virus.

The strategy focuses on broadly neutralizing HIV antibodies, a type of antibody that attaches to the virus and prevents it from entering the immune cells that it targets, said Dr. Gary Nabel, chief scientific officer of the pharmaceutical firm Sanofi.

Previous studies have investigated using individual antibodies to block HIV, but without success, said Rowena Johnston, vice president and director of research for amfAR, the Foundation for AIDS Research.

“The virus is just so good at mutating away from any single thing we throw at it,” Johnston said. “When we treat HIV, you can’t give a single antiretroviral drug. You have to give a combination of at least two and optimally three. They are now also looking at this idea for antibodies.”

Researchers also are looking into “passive immunization” as a way to deliver these protective antibodies, as an alternative to traditional vaccination, Johnston said. The human immune system has not been capable of learning a vaccine-prompted immune response that provides continued protection against rapidly mutating HIV.

One research team tested this new strategy by injecting lab monkeys with two antibodies that block HIV by attaching to different targets located on the virus.

The researchers then tested the cocktail’s effectiveness by exposing the monkeys to two strains of HIV. Each was vulnerable to one of the antibodies, but not the other.

Monkeys that received either of the antibodies individually became infected when exposed to both strains of HIV, researchers reported. However, when they received the two-antibody cocktail, they were protected against both HIV strains.

“If the virus has resistance mutations to one of the antibodies, then you really need more than one to protect,” said lead researcher Dan Barouch, director of the Center for Virology and Vaccine Research at Beth Israel Deaconess Medical Center in Boston.

Researchers from the other team took things a step further: They genetically designed a single antibody that acts as three antibodies, attacking three separate targets on HIV.

“The problem is if you take any one antibody and you use that as your umbrella to protect against infection, the virus is going to find a way to poke a hole in your umbrella and leak through and become resistant to that antibody,” said Nabel, lead researcher for the effort.

“We’ve actually said, okay, if you poke a hole in my umbrella, I’m going to have two layers beneath it. If a virus gets through, it’s going to be really unlikely to get through the second layer, and even if they get through that, there’s still a third layer,” Nabel continued.

All monkeys given the triple combination from the single antibody were fully protected from the virus, researchers reported.

Unfortunately, all these antibodies provide fleeting protection because they eventually die off and are not naturally replaced by the immune system.

“If you were going to use these in clinical practice to prevent HIV infection, you would have to repeatedly administer them,” perhaps as often as every several weeks, Johnston said.

Efforts are underway to extend the life span of these antibodies, so they could provide several months of protection, Barouch said.

The studies were published Sept. 20 in the journals Science and Science Translational Medicine.