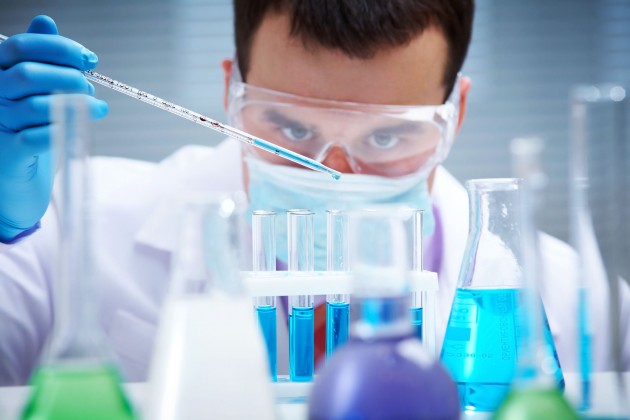 Nationwide, roughly 18 percent of medical professors in the U.S. are graduates of foreign medical schools, according to an analysis published today in the Annals of Internal Medicine.

Without the contributions of physicians trained abroad, research in the U.S. would suffer, said senior study author Dr. Anupam Jena of Harvard Medical School and Massachusetts General Hospital in Boston.

“I would expect fewer clinical trials to be conducted, fewer research papers to be written, and the overall pace of medical innovation to decline,” Jena said by email. “The impact might not occur immediately but the long-run impact on medical innovation would be substantial.”

Foreign medical graduates make up nearly a quarter of the physician workforce in the U.S. and disproportionately practice in underserved areas as well as in specialties with practitioner shortages, Jena and colleagues write.

To assess the potential impact of barring foreign medical graduates from working in the U.S., researchers examined data from Doximity, a database of U.S. physicians.

One potential drawback of having large numbers of foreign medical graduates working in the U.S. is that they may take jobs from some U.S. graduates, the authors acknowledge. But they also bring a culturally and ethnically diverse workforce to both clinical practice and medical research, which can benefit patients from a broad range of backgrounds.

One limitation of the analysis is the potential for Doximity to have inaccurate information about where some physicians trained, the authors note. Researchers also lacked data on how the proportion of foreign medical graduates practicing in the U.S. has changed over time, which may impact their contribution to research.

“This study provides further validation that international medical graduates are integral to U.S. health care across a continuum of roles, from clinicians to teachers to researchers,” said Dr. William Pinsky, president and chief executive of the Educational Commission for Foreign Medical Graduates.

“For patients, this study reinforces the importance of international medical graduates, not only as their physicians who deliver quality care, but also as the creators of new therapeutic options,” Pinsky, who wasn’t involved in the study, said by email.

Without foreign medical graduates, the quality of care and research may suffer, said Dr. Ahmad Masri, a cardiology fellow at the University of Pittsburgh who wasn’t involved in the study.

That’s because currently, programs that recruit new physicians for clinical and research jobs select the cream of the crop from around the world, Masri said by email.

“Diversity is the key to success, and science has no boundaries,” Masri said. “You remain the best by attracting the brightest minds.”