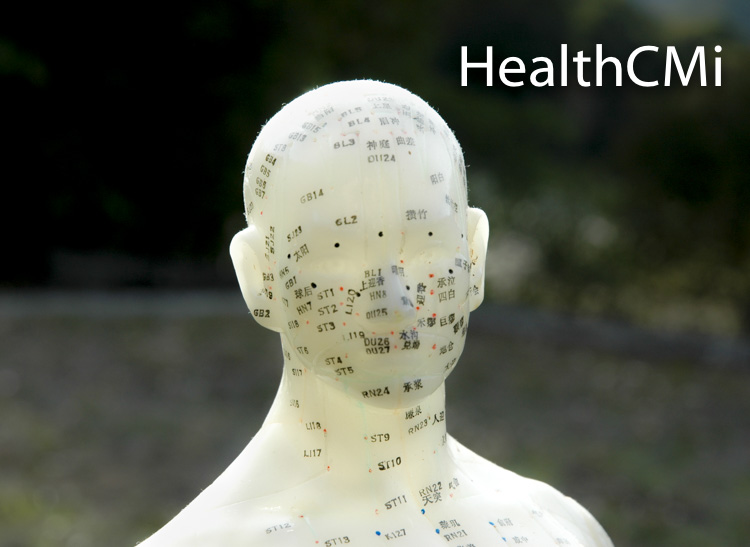 University of California School of Medicine researchers have proven that acupuncture lowers blood pressure in subjects with hypertension. [1] The depth and breadth of the research extends across multiple university controlled studies. The investigations also reveal how acupuncture works; the biological mechanisms stimulated by acupuncture are no longer a mystery.

The researchers note that electroacupuncture is effective “at two sets of standardized acupoints known to provide input to brain stem regions that regulate sympathetic outflow lowers blood pressure….” [3] They highlight three key points. First, electroacupuncture that is administered once per week in 30 minute acupuncture sessions over a period of 8 weeks is effective for lowering blood pressure in patients with hypertension. [4] Second, results are observed by the second week of acupuncture therapy and last for 4–6 weeks if no follow-up treatment is administered after completion of the 8 weeks of acupuncture therapy. [5] Third, monthly acupuncture maintenance treatments maintain the healthy low blood pressure for at least 6 months. [6]

The University of California School of Medicine researchers find electroacupuncture a mediator of the autonomic nervous system. Plasma norepinephrine and renin-aldosterone measurements indicate that electroacupuncture lowers blood pressure by downregulating sympathetic nervous system outflows. [7] This mechanism resulted in a lowering of both systolic and diastolic blood pressure in subjects with hypertension. Furthermore, the researchers successfully differentiated acupuncture points that were effective from those that were not.

The researchers conclude that electroacupuncture “demonstrates a range of cardiovascular responses” and the levels of “visceral reflex pressor responses are influenced by the anatomic location of somatic nerves beneath the acupoints.” [11] They identified specific responses; “deep nerves exerting strong influence and superficial cutaneous nerves demonstrating little or no attenuation of cardiovascular reflex responses.” [12] The acupuncture continuing education results were published in the American Journal of Physiology – Regulatory, Integrative and Comparative Physiology.

Another investigation by the University of California researchers was published in Autonomic Neuroscience. The research identifies specific regions of the brain regulated by acupuncture. Based on the findings, they conclude that electroacupuncture “suppresses elevated blood pressure (BP) by activating the arcuate nucleus, ventrolateral periaqueductal gray (vlPAG), and inhibiting cardiovascular sympathetic neurons in the rostral ventrolateral medulla.” [13] The research documents that “a reciprocal excitatory glutamatergic neural circuit between the arcuate and vlPAG contributes to long-lasting EA [electroacupuncture] cardiovascular inhibition.” [14] Glutamatergic biochemicals regulate the excitatory amino acid system throughout the body and brain.

Endocannabinoids and Serotonin
In another investigation, the researchers mapped the effects of electroacupuncture on endocannabinoids and the cardiovascular system. The researchers determined that a “long-loop pathway, involving the hypothalamic arcuate nucleus (ARC), ventrolateral periaqueductal gray (vlPAG), and the rostral ventrolateral medulla (rVLM), is essential in electroacupuncture (EA) attenuation of sympathoexcitatory cardiovascular reflex responses.” [15] They note that electroacupuncture “releases endocannabinoids and activates presynaptic CB1 receptors to inhibit GABA release in the vlPAG. Reduction of GABA release disinhibits vlPAG cells, which, in turn, modulate the activity of rVLM neurons to attenuate the sympathoexcitatory reflex responses.” [16]

The above-mentioned studies are only a fraction of the published research on acupuncture and its mediation of cardiovascular and cortical activity. Important is that there is both clinical and laboratory research that is blinded, randomized, and sham controlled. The findings determine efficacy rates for specific acupuncture points for specific conditions and the biological mechanisms responsible for positive patient outcomes. The University of California School of Medicine, Irvine, (UCI) researchers provide us with great insight into the active mechanisms involved in acupuncture treatments.

Susan and Henry Samueli College of Health Sciences
The quality and level of research produced at UCI brings exacting rigor to the scientific investigation of acupuncture. In related news, the College of Health Sciences at UCI received a $200 million gift for the purposes of exploring and supporting interdisciplinary integrative health. This is one of the largest donations ever granted to a public university.

The integrative health center, devoted to teaching and patient care, is named after its donors: The Susan and Henry Samueli College of Health Sciences. The goal of the center is to promote health, based on scientific evidence. This includes redefining the practitioner-patient relationship and a holistic approach to lifestyle, preventative measures, and healthcare disciplines. This complements the efforts of the existing Susan Samueli Integrative Health Institute, which focuses on research, education, service, and community.

At the Healthcare Medicine Institute, we support and promote appropriate medicine, defined as medicine that is both safe and effective. The Susan and Henry Samueli College of Health Sciences and the Susan Samueli Integrative Health Institute adhere to this principle by identifying and supporting treatment options based on positive patient outcome rates. Fundamental to implementation of healthcare is the identification of optimal approaches to individual and community based medicine. We look forward to additional clinical and laboratory research that ultimately yields healthier outcomes.

What we are seeing is a fundamental shift in awareness. Modern research now widens treatment options to those once considered outside the norm of scientific medicine. Acupuncture now gains acceptance, along with many other forms of holistic medicine, as scientific investigations map mechanisms of action and document rates of effectiveness. This understanding ultimately contributes to the humanitarian relief of suffering.