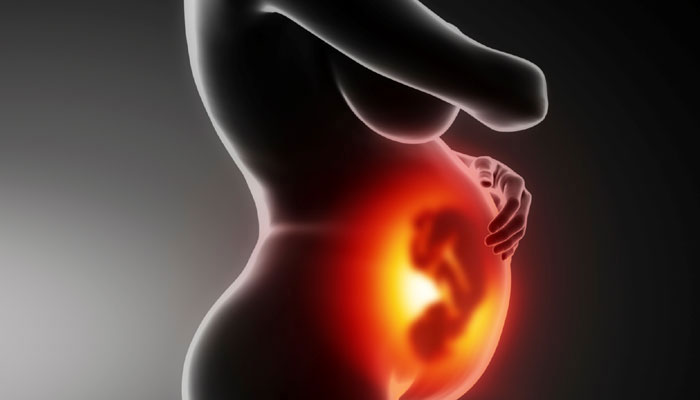 The world has made immense progress where the field of medicine is concerned. From a time and age when diseases and other medical conditions had the upper hand to the present, when scientists are just a few steps away from discovering the cure for some of the world’s deadliest conditions.

With medical advancement taking pace, the world’s future seems bright and breakthroughs do give us new hope.

That said, a study that may pave the way for new ways to prevent miscarriages has found that major structures of a baby’s heart form within a span of four days in the womb.

The study, published in the Nature journal Scientific Reports, looked at how the heart developed 13 to 20 weeks into pregnancy.

Researchers, including those from University of Leeds in the UK, used MRI technology, specifically-written algorithms and 3D computer software to visualise on 23 foetal hearts with a gestational age range of 95 to 143 days in the womb.

They found that the most remarkable changes occurred over a four day period 124 days into the pregnancy.

Within this short period, the muscle tissue of the heart rapidly organise. Cardiac fibres were laid down to form the helix shape of the heart within which the four chambers of the heart form.

Without this essential architecture in place, the foetal heart cannot survive outside the womb, researchers said.

One in 10 miscarriages is believed to be caused by the failure of the heart to form normally, they added.

“We have identified a critical time of development of the human heart in pregnancy. We now have a map that we can use to interpret problems during development and look at ways of trying to resolve those problems,” said Eleftheria Pervolaraki from the University of Leeds.

Identifying the precise time when the four chambers of the heart develop opens up the possibility that doctors could eventually be able to monitor babies during this critical phase of their development, researchers said.

“The expression of connexin 40 and connexin 43 helps cells in the heart to communicate with each other,” said James Dachtler, from Durham University in the UK.

“As the amount of these proteins increases, cells can ‘speak’ to each other more effectively, which is why we believe we observed this structural development of the heart,” Dachtler added.