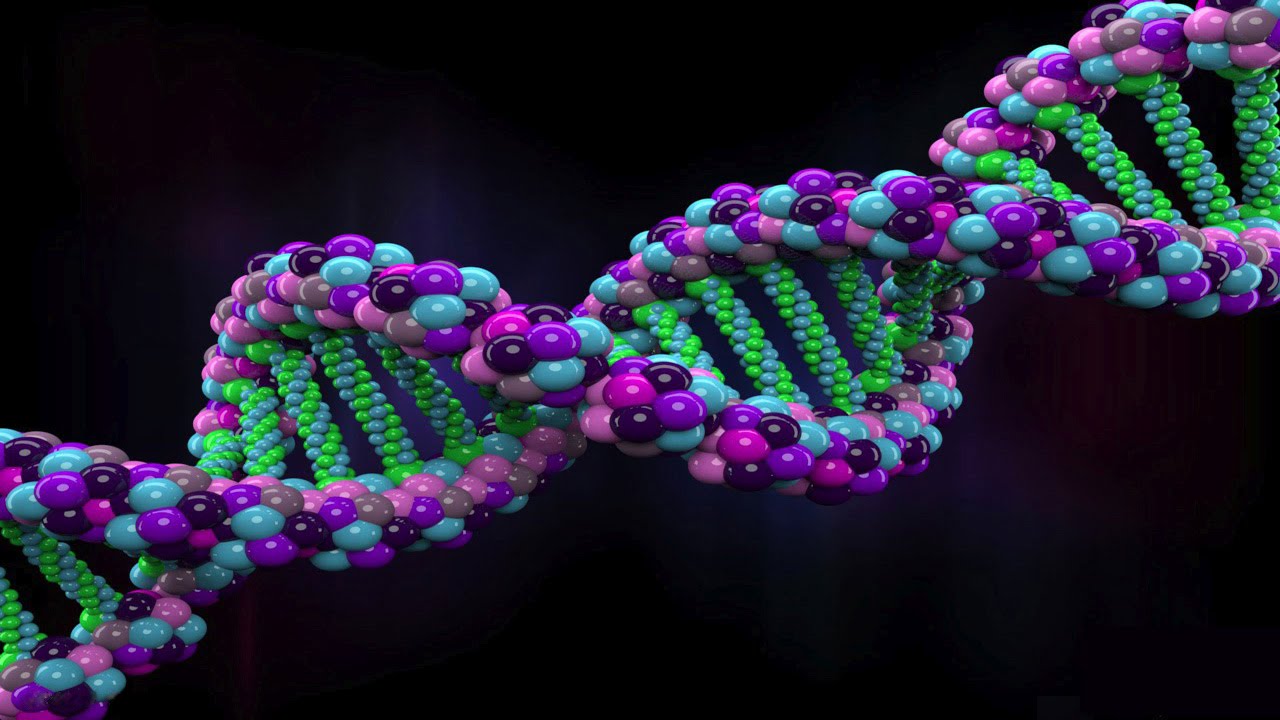 The sequencing of the complete human genome in 2001 was a remarkable achievement. For the first time, researchers could pore over a consensus sequence of an average human, describing many of the genes that make us tick. Differences from this consensus are thought to contribute to the pantheon of human variation that makes each of us uniquely ourselves, from our eye or hair color, to our height and shape and even our likelihood of developing various diseases.

But interpreting exactly which, and how, each of those differences bring about these outcomes has been difficult, particularly when the genetic differences occur not in the coding regions of genes, but instead in the surrounding regulatory regions that control their expression.

Furthermore, some genes are expressed only in particular tissue types and not others, making them challenging to study.

In 2010, scientists from around the country banded together at the urging of the National Institutes of Health to better understand how variations in an individual’s DNA sequence affect whether, where, how and when specific genes are expressed in tissues throughout the body. The collaborative effort, known as the Genotype-Tissue Expression, or GTEx project, aims to learn at the most basic level how and why individuals differ. The knowledge is likely to transform our understanding of disease and eventually change the way medicine is practiced, researchers believe.

“We’ve known for years that certain genetic variants confer increased risk for a variety of diseases,” said Stephen Montgomery, PhD, assistant professor of pathology and of genetics at the Stanford University School of Medicine, “but until now we didn’t know in which tissues these variants exerted their effects. As genes vary in their levels of expression or activity among the many tissues of the human body, we’ve now been able to identify where variants exert their effects and connect this variation to complex human traits and diseases.”

The project is supported by the National Institute of Health’s Common Fund, which is meant to address challenging, high-priority biomedical problems outside the scope of any one institute alone, but that, when solved, will benefit researchers throughout the field. Researchers from 30 institutions across the country and around the world collaborated as part of the GTEx consortium over the past seven years.

The culmination of the GTEx Project is described in a series of eight papers that will be published Oct. 12 in Nature, Nature Genetics and Genome Research. The papers show how small variations in an individual’s genome sequence govern the expression levels of genes in 44 distinct human tissues. Researchers at Stanford — including Montgomery; professor of genetics Michael Snyder, PhD; and assistant professor of genetics Jin Billy Li, PhD — are the senior or co-senior authors of four of the eight papers, along with researchers from Johns Hopkins University, the University of Pennsylvania, Princeton University, the University of Chicago and MIT’s Broad Institute.

Montgomery shares senior authorship of the core GTEx paper in Nature, which correlates the effect of genetic variants with tissue-specific gene expression, with three other researchers from Johns Hopkins, Penn and Princeton. He is the co-senior author of another Nature paper investigating the effect of rare genetic variants, which are difficult to study in conventional genetic studies. That study showed that nearly 90 percent of individuals displaying abnormally high or abnormally low levels of gene expression in particular tissues have rare variants near the affected genes.

Li is the senior author of a third paper in Nature investigating how RNA editing — a mechanism to modify genomically encoded nucleotides in the RNA thus giving rise to important cellular functions — varies among tissues and species including human, mouse and primates.

“We learned that RNA editing is tissue-specific and developmental stage-specific and dynamically regulated,” said Li, “but its patterns are more similar within all the tissues of one species than in one type of tissues across species. This is the most comprehensive atlas of RNA editing in tissues and species and will provide a valuable resource for many researchers. Our analyses already led to unexpected, novel insights of the dynamic regulation of RNA editing.”

Finally, Snyder and Montgomery share co-senior authorship with researchers from the Broad Center and the University of Chicago of a paper in Nature Genetics that announces the formation of a new project of NIH’s Common Fund called the Enhancing GTEx Project. This effort will work to link the GTEx findings with other tissue-specific molecular data including DNA methylation patterns, levels of protein expression and telomere length.

“These studies will allow us to understand the differences among individuals at a level that has never before been achieved,” said Snyder. “These differences manifest themselves as molecular signatures that will ultimately enable us to better treat many human diseases.”

The names of the other Stanford co-authors are listed in the papers, which are available online at the journals’ websites.