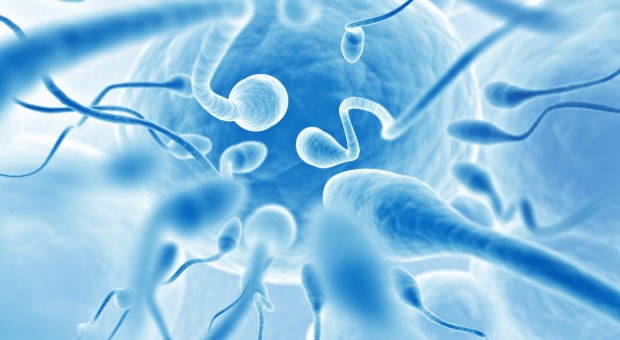 Urgent action is required to identify the causes of the substantial reductions in sperm counts that have occurred over the past 3 decades in men in the developed world to avert a future crisis, says an expert writing in the BMJ.

Niels Skakkebaek, professor of pediatric endocrinology and andrology, Rigshospitalet, University of Copenhagen, Denmark, notes that, when coupled with data showing that there has been an increase in the incidence of testicular cancer, the falls in sperm counts suggest that lifestyle factors may be to blame.

The editorial, which was published on October 10, also points out that providing more and more fertility treatments does not get to the root cause of the problem and may even be making it worse.

Falls in Sperm Counts Paralleled by Rise in Testicular Cancer

For example, in a recent meta-analysis of 185 studies, involving a total of 42,935 men from six continents and 50 countries, asxreported by Medscape Medical News in July, Levine et al showed that sperm counts more than halved between 1973 and 2011 in men from North America, Europe, Australia, and New Zealand, Dr Skakkebaek notes.

The mean sperm count reduced by an average of 1.4% per year, giving an overall reduction of 52.4% over the 38 years of the study. Consequently, there was an increase in the number of men moving to subfertile or infertile classifications.

At the time, the authors said that the results carry “significant public-health implications” and “research on the causes of this continuing decline is urgently needed.”

In the current editorial, Dr Skakkebaek says that, while meta-analyses have “inherent limitations,” the decline in sperm counts has been paralleled by a substantial increase in the incidence of testicular germ cell cancer.

Describing the trends in sperm count as “disturbing,” Dr Skakkebaek said that the joint occurrence of rising cancer incidence “leaves little doubt that we should look into environmental causes, including lifestyle effects,” as such rapid changes could not be brought about by alterations in the genome.

He notes that “modern lifestyles are associated with increased exposure to various endocrine-disrupting chemicals such as pesticides that, together, may be harmful to wildlife and humans even though exposure to individual chemicals is low.”

There has, however, been little examination of the impact of such exposure on semen quality or the incidence of testicular cancer, and studies of the effect of maternal exposure on the reproductive function of their male offspring are needed, he says.

He goes on to say that the media hubbub that surrounded the publication of the meta-analysis is justified when one considers that so many more children are now born following in vitro fertilization (IVF), intracytoplasmic sperm injection (ICSI), and artificial insemination (AI).

Despite this, fertility rates in many European countries and in Japan and Singapore remain well below the replacement rate of an average of 2.1 children per woman.

Many Questions, Including Role of Endocrine-Disrupting Chemicals

Dr Skakkebaek believes that more infertility treatments are not the answer, as they are simply a short-term solution to a wider problem that needs the input of health and research authorities.

“It’s even possible that the use of ICSI to overcome poor semen quality may be producing new generations with poor reproductive health,” he says, concluding that “we have already waited too long” to act.

The authors have no relevant financial relationships.