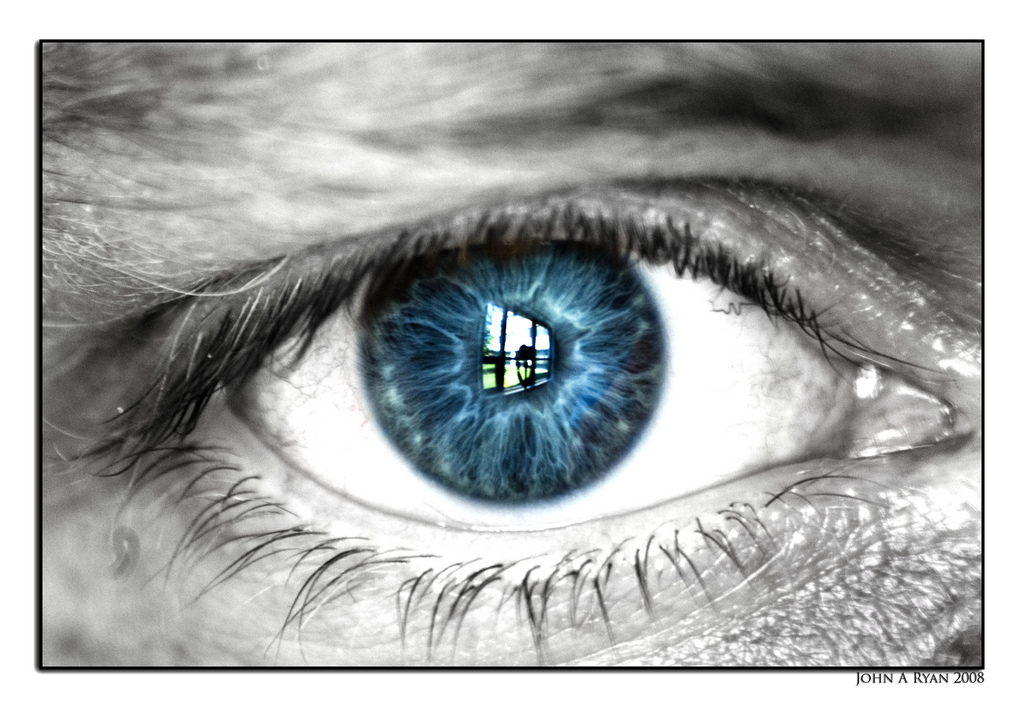 Now you can find out what’s making you ill in the blink of an eye.

Researchers at the Technion-Israel Institute of Technology‘s Viterbi Faculty of Electrical Engineering have created a method for diagnosing disease through eyelid motion. The team has developed a device that identifies diseases – such Parkinson’s and Grave’s  – with an eyelid motion monitor (EMM.)

The device was developed by Technion Professor Levi Schacter and doctoral student Adi Hanuka, who began the research as an undergraduate and continued working on it during graduate studies with the help of a team of students.

The device can be installed on standard refraction glasses used during eye exams at the doctor’s office. A hardware and software system monitors and interprets eyelid movements during the test.

While not yet offered to the public, the device has been used in clinical trials for two years at Haemek Medical Center in Afula under ophthalmology department head Dr. Daniel Briscoe.

The device has already won several international awards and was ranked in the top 20 at the Texas Instruments Innovation Challenge (TIIC) – Europe Design.

“Along with designing the product for purposes of commercialization, we are working in several directions: developing the device as a platform for multidisciplinary research on various topics such as the effect of emotions on blinking patterns; eyelid communication amongst the paralyzed; and automatic diagnosis through machine learning and based on a computerized comparison between the specific monitoring and an extensive database,” Hanuka said in a statement.

The team then examined blepharospasm dystonia, a disease that causes involuntary contraction of muscles that make eyes close. Later it was found that the device could also diagnose neurological diseases such as Parkinson’s and autoimmune diseases such as Grave’s, according to Hanuka. Using the tech to examine Botox injections, conventional treatment for the blepharospasm dystonia, the team found that contractions decreased and blink rates returned to a normal pattern within 15 minutes.

According to the full report recently published in Graefe’s Archive for Clinical and Experimental Ophthalmology, eyelid motion and function is imperative to providing important and beneficial information about ophthalmic, neurologic, and systemic diseases. While most clinical tools are often expensive and difficult to operate, Hanuka hopes the team’s device will be something easily offered to the public, but also a springboard for more research on the effect of blinking patterns as means for conveying emotion.