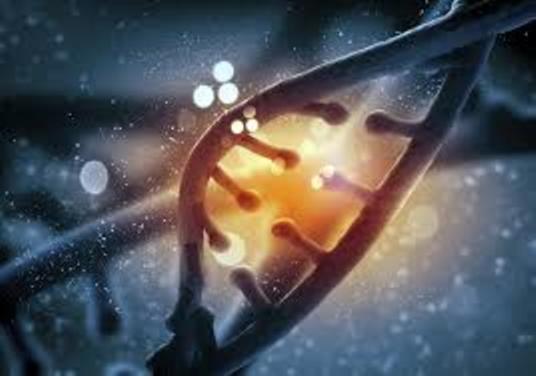 Genetics professionals around the globe hold varying views on genome editing in humans, agreeing with the general public on some aspects and differing in others, according to survey results presented at the American Society of Human Genetics (ASHG) 2017 Annual Meeting in Orlando, Fla.

Led by Alyssa Armsby, MS, of the Stanford University School of Medicine, researchers surveyed members of ten international genetics organizations on their attitudes toward research and potential clinical applications of genome editing, as well as how this relatively new technology fits in with their world view. The CRISPR/Cas9 system, a genome editing tool introduced in 2013, has quickly become widely used in genetics research due to the ease with which it can be customized and its effectiveness across cell types and species. Its quick adoption has sparked social and ethical questions, within both the scientific community and society more broadly, about how it should be studied and used.

“There is a need for an ongoing international conversation about genome editing, but very little data on how people trained in genetics view the technology,” said Ms. Armsby. “As the ones who do the research and work with patients and families, they’re an important group of stakeholders,” she said.

Among the 500 genetics professionals included in the analysis, the researchers found high support (>85%) for research into somatic uses of gene editing, which mirrors surveys of the American public. On germline uses, an ethically more complex issue because of potential effects on future generations, geneticists were more divided, but most (78%) felt it would be acceptable for therapeutic purposes in the future; in this respect, they tended to differ from the public, who were less supportive of germline applications.

“However, public views on genome editing are rapidly changing, and some newer surveys show increasing acceptance of germline uses,” Ms. Armsby said. “As people become better educated about genome editing, they’re able to use that information to flesh out their opinions, and surveys can start to reflect more nuance in why people believe what they do.”

Within the genetics community, the researchers found some associations with demographic factors. For example, younger geneticists, those with fewer years of experience, and those who self-identified as less religious were more likely to find germline genome editing acceptable. Analyses are ongoing, but early results suggest that views may differ among genetics occupational groups, such as research scientists and clinicians. Overall, there was little support for using genome editing to enhance certain traits; less than 15% of respondents supported these uses, compared to more than 75% who supported future clinical therapeutic applications.

These findings highlight the importance of continued international comparative research into scientific questions with social implications, Ms. Armsby said. “There is a need to include a variety of perspectives in this conversation — not just health care providers, but researchers, ethicists, policy experts, and other stakeholders.”

Materials provided by American Society of Human Genetics. Note: Content may be edited for style and length.