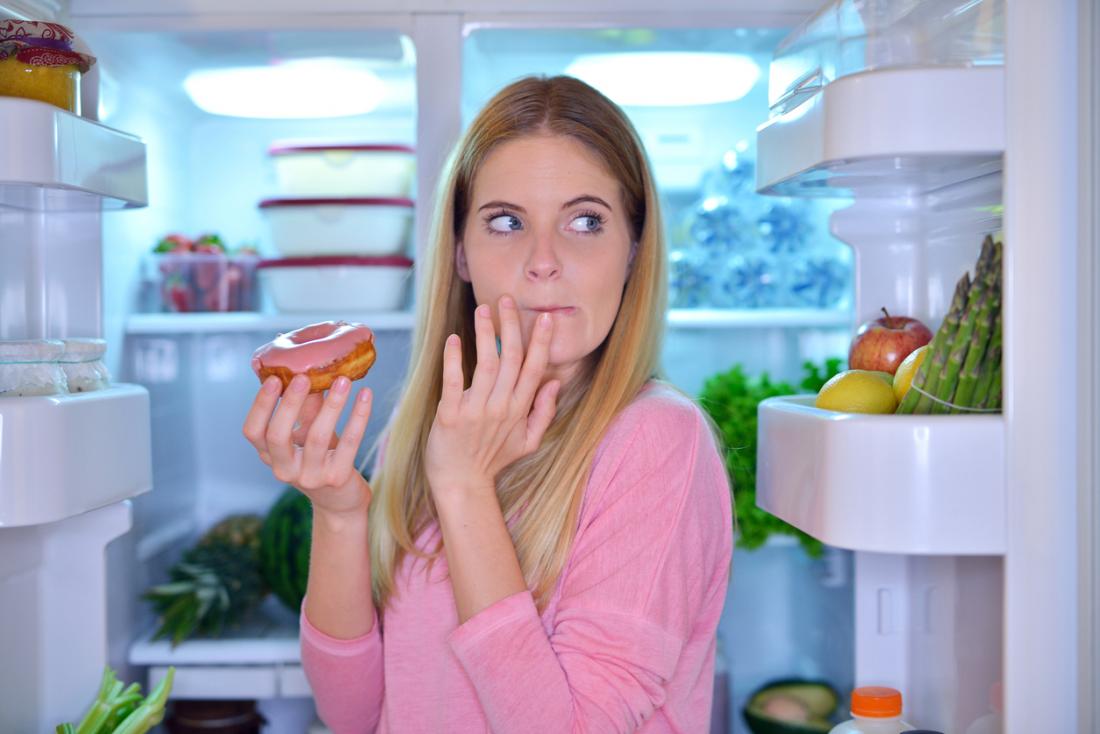 Dr. Atul Chopra, a medical geneticist and assistant professor of molecular and human genetics and of molecular and cellular biology at Baylor College of Medicine in Houston, TX, is a corresponding author on the study.

Previous research led by Dr. Chopra discovered the hormone for the very first time. Researchers then found that the hormone is generated by fat, and that it regulates blood sugar levels by traveling to the liver and “telling it” to release glucose into the bloodstream.

And now, Dr. Chopra and his colleagues have shown that the hormone also affects the brain’s hypothalamus, regulating appetite and weight.

When the hormone was first discovered in 2016, Dr. Chopra analyzed only two patients with a very rare genetic disorder called neonatal progeroid syndrome (NPS). One of the symptoms of the disease is extreme leanness, as the body is unable to accumulate fat.

The researchers were able to identify a genetic mutation in NPS that is responsible for a deficiency in asprosin. 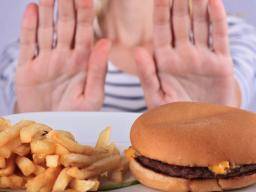 “Compared with individuals with normal weight, [individuals with NPS have an] abnormally low appetite,” says Dr. Chopra. “Because these patients have low blood asprosin levels due to their mutations, we wondered whether asprosin was, in fact, necessary to maintain normal appetite in people.”

To investigate this, the scientists genetically modified mice to have the NPS genetic mutation. As expected, this resulted in low blood levels of asprosin in the mice.

The rodents also showed NPS symptoms such as extreme thinness and low appetite.

Then, Dr. Chopra and colleagues administered asprosin to the mice, in an attempt to see its impact on the animals’ appetite and study the brain circuits involved.

“[W]e were able to reverse the low appetite simply by administering asprosin to the mice,” explains Dr. Chopra. Significantly, the researchers also found that the hormone stimulates two types of neuron.

“We did not find asprosin changing the firing activities of other appetite-regulating neurons,” adds co-corresponding author Dr. Yong Xu, an associate professor of pediatrics and nutrition and of molecular and cellular biology at Baylor College of Medicine.

“[T]he receptors for the hormone remain to be identified,” adds Dr. Xu. “This is our current focus.”

A new treatment for obesity and diabetes?

“[W]e found that obese humans and mice had pathologically elevated concentrations of circulating asprosin, and neutralization of asprosin in the blood […] reduced appetite and body weight in obese mice, in addition to improving their glycemic profile,” write the study authors.

Therefore, the findings may help to treat obesity and help people who struggle with being overweight, in addition to helping those with NPS.

“[The findings] give us a possible opportunity to treat obesity by regulating blood asprosin levels,” says Dr. Chopra.

“Significantly more work remains to be done; however, these results potentially open the doors on a completely new way to treat obesity,” he adds.

Not only that, but asprosin is also “a potential therapeutic target in the treatment of […] diabetes.” The authors’ previous research found that administering anti-asprosin antibodies to diabetic mice reduced their blood sugar levels.

“If humans with diabetes respond the same way to the asprosin antibody that diabetic mice do, this discovery could result in a new treatment for diabetes, which affects millions of people,” Dr. Chopra said.