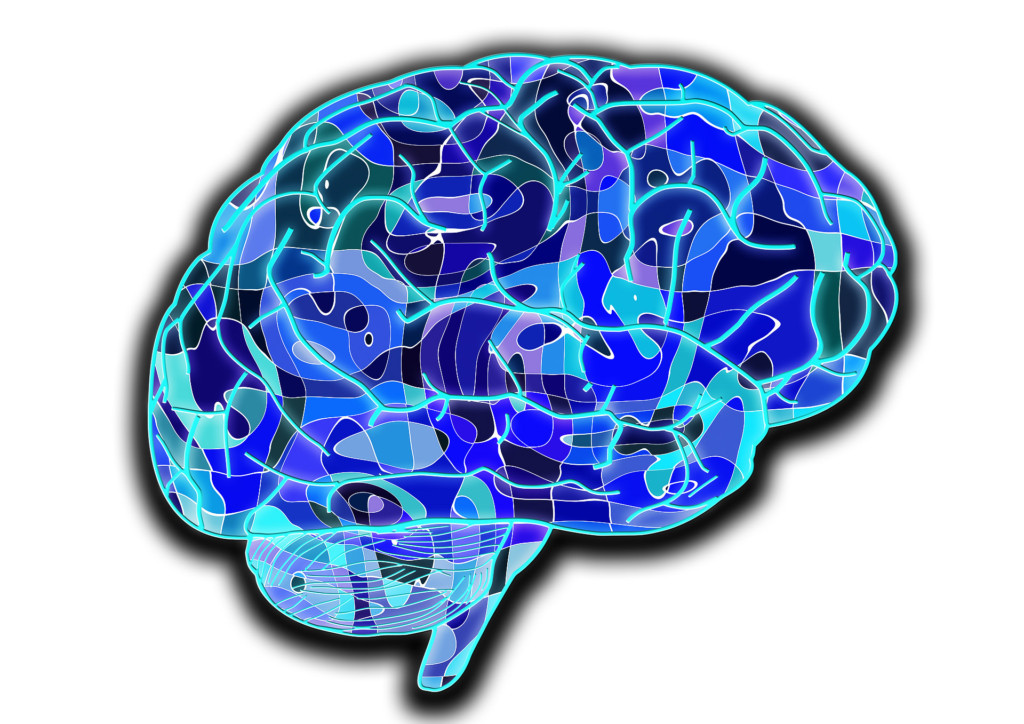 A new Tel Aviv University study suggests that a therapy that combines Virtual Reality and treadmill exercise dramatically lowers the incidence of falling among Parkinson’s patients by changing the brain’s behavior and promoting beneficial brain plasticity, even in patients with neurodegenerative disease.

Patients with Parkinson’s disease experience gradual neuronal loss, leading to cognitive and motor impairments that damage their ability to walk and cause debilitating, often fatal, falls. The new study shows that fall rates are reduced in response to treadmill training with Virtual Reality. The number of neurons activated in the pre-frontal cortex is also reduced in response to the same combination. This reduction likely reflects enhancements in motor control and greater automaticity of cognitively demanding tasks.

“In previous research, we showed that patients with Parkinson’s disease use cognitive function, which is reflected in activation of the pre-frontal cortex of the brain, to compensate for impaired motor function,” Prof. Hausdorff says. “We also showed that a specific form of exercise targeting the cognitive control of gait — combined treadmill training with a Virtual Reality representation of obstacles in a path — leads to a significantly lower fall rate in Parkinson’s patients.

Seventeen subjects in two groups, one which combined treadmill training with Virtual Reality and one which used treadmill training alone, underwent a six-week intervention, exercising three times a week for about an hour each time. The Virtual Reality group played a “game” in which they viewed their feet walking in a city or park environment. Through the game, they implicitly learned how to deal with obstacles in the virtual environment, how to plan ahead and how to do two things at once — that is, address cognitive challenges related to safe ambulation.

The other group just walked on a treadmill without the VR components or cognitive challenges. Before and after the subjects participated in the exercise programs, the researchers used functional MRI imagery to evaluate the patients’ brain activation patterns.

“The study’s findings reinforce the hypothesis that training improves motor and cognitive performance through improved neuroplasticity — more so than that seen with treadmill training alone,” Prof. Hausdorff explains. “Interestingly, the benefits of treadmill training with VR were specifically seen during walking conditions that require cognitive input (i.e., obstacle negotiation and dual tasking), conditions associated with falls in everyday environments. In these conditions, fewer neurons were needed after training with VR, while no change was seen in the group that trained by walking on a treadmill without VR.”

Previous research conducted on mouse models of Parkinson’s disease suggested the importance of task-specific exercises on the brain. However, the new TAU study is the first to show such findings in people with Parkinson’s disease.

“The takeaway here is that even relatively late in the disease, when 60-80 percent of dopaminergic neurons have died, there is still an opportunity to promote plasticity in the brain,” Prof. Hausdorff concludes. “Moreover, to induce specific brain changes, exercise should be personalized and targeted to a specific clinical problem.”

American Friends of Tel Aviv University (AFTAU) supports Israel’s most influential, comprehensive and sought-after center of higher learning, Tel Aviv University (TAU). TAU is recognized and celebrated internationally for creating an innovative, entrepreneurial culture on campus that generates inventions, startups and economic development in Israel. For three years in a row, TAU ranked 9th in the world, and first in Israel, for alumni going on to become successful entrepreneurs backed by significant venture capital, a ranking that surpassed several Ivy League universities. To date, 2,400 patents have been filed out of the University, making TAU 29th in the world for patents among academic institutions.