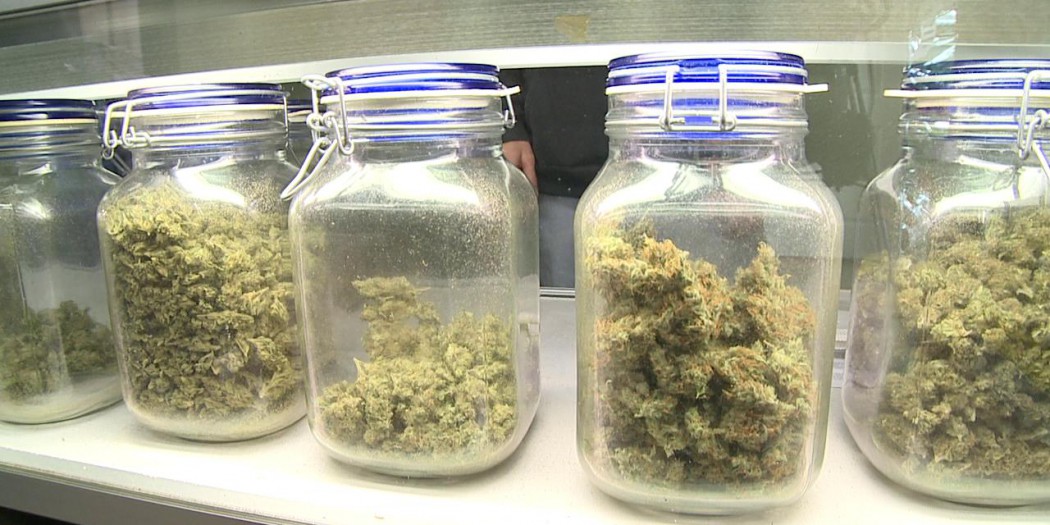 A new study on marijuana’s health effects on people with HIV is launching after the University of Florida received a $3.2 million grant from the National Institute on Drug Abuse in August. Participants are currently being selected and interviewed after UF Health released t  dy to date on the topic and will follow approximately 400 Floridians with HIV over five years who use marijuana medically or recreationally. The study will also follow approximately 100 HIV patients who do not use marijuana.

The study was approved and received funding after two previous proposals failed. This followed the approval of Florida’s Amendment 2 in January, which granted citizens with serious illnesses, including HIV, legal access to medical marijuana.

“The main questions we will ask will be: what do patients currently use, do they think it’s helping them and how do they know it’s helping,” said Dr. Robert Cook, the study’s lead investigator and a professor of epidemiology and medicine in the UF College of Public Health and Health Professions and the UF College of Medicine.

Researchers will track the quantity, cannabinoid content, methods of consumption and frequency of use to identify any patterns in symptom management and in how the virus is expressed in the body. Researchers will not provide participants with marijuana, but rather will monitor current use.

About 30 percent of those with HIV surveyed across the state of Florida – which has the highest rate of new infections annually in the U.S. according to the HIV Surveillance report from the Center for Disease Control and Prevention – use some form of marijuana. Most claim usage helps manage different symptoms like pain, anxiety, stress, sleep difficulties and nausea. About 70 percent of these users reported some degree of health benefit.

The study aims to fix current gaps in research regarding medical marijuana, as there is still a lot experts do not know about its health effects.

Cook said he hopes states will make policies based on the scientific evidence.

“In terms of potential consequences, many people do worry about addiction and about driving under the influence,” said Cook. “Stereotypically, people worry about planning and motivation, which will be measured.”

Most previous research has not suggested that users have typical addiction symptoms, according to Cook. However, up to 10 percent of people who use marijuana regularly will have symptoms consistent with an addiction, depending on how it is measured, Cook said.

Users are encouraged to monitor the enforcement of marijuana regulations, which ensure that each product is labeled and sold correctly.

“It seems to me that it is being treated differently than typical medications, which are monitored very closely,” he said.

Cook plans to work on a research paper that summarizes the study’s findings.

Seth Stambaugh, 29, said he believes the study will provide insights on a potential adjunct therapy for HIV patients.

Stambaugh was diagnosed with HIV four years ago and used marijuana to alleviate nausea and vomiting when he first began antiretroviral treatment.

While he no longer uses it due to professional and legal reasons, Stambaugh believes that early use may help reduce some side effects of ART therapy, which is being used to stop the growth of the virus and increase adherence to medications.

Stambaugh believes marijuana may help reduce anxiety and depression, which are correlated with decreased adherence to ART therapy.

“The point of medicine is to improve quality of life and I believe this study can help shed light on an alternative way to do that,” he said.

Stambaugh hopes to see a change in standardization among dosages and of active compounds among dispensaries and strains.

“Hopefully, this study can help provide insight on appropriate use and dosing to give physicians and patients some guidance on how to obtain the best outcome and quality of life possible,” Stambaugh said.

He said marijuana policies should be made based on evidence.

“I hope studies like this one will help shed light on the issue of utilizing cannabis in a true medical context while informing us of the possible drawbacks,” he said. “When the biggest pros and cons are realized, we can formulate the best ways to lower the risks and maximize benefits associated with the use of cannabis.”

Cost of medication is one of the most burdensome stressors and a significant barrier for many people living with HIV/AIDS, Stambaugh said. The study will also record how much participants are spending on marijuana.

Michelle Wilson, 42, was diagnosed with HIV six years ago and uses marijuana in her tea to help with joint stiffness and muscle soreness associated with the virus.

“I think this study is an amazing thing for the HIV community and for the legalization of marijuana since it helps with nausea and headaches, which can be caused by HIV,” Wilson said.