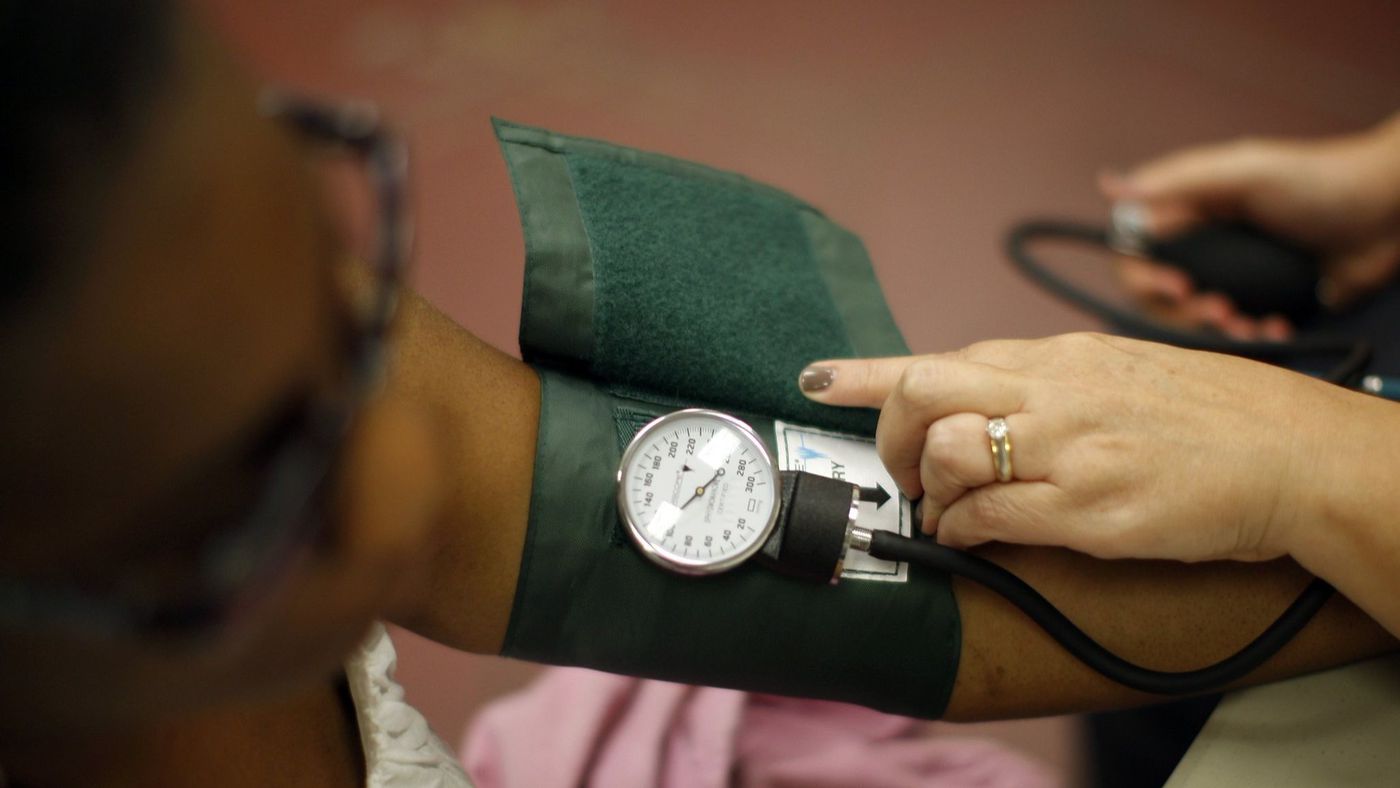 In findings with potentially broad implications for the public’s health, new research has found that some women who treat their high blood pressure with a class of drugs that relaxes the blood vessels were more likely to develop pancreatic cancer than those who use other hypertension medications.

In a large and intensively-studied group of middle-aged and older women, the risk of developing pancreatic cancer was more than twice as high for those who took a short-acting calcium channel blocker for more than three years.

The women in the study who had ever used a short-acting version of these drugs had a 66% increased risk of developing pancreatic cancer compared with women who took a beta blocker, diuretic or angiotensin-converting enzyme (ACE) inhibitor to reduce their blood pressure.

Study participants who took extended release formulations of a calcium channel blocker also saw a modest 12% increase in their pancreatic cancer risk relative to those who took a beta blocker, diuretic or ACE inhibitor.

The findings emerge from the Women’s Health Initiative, a nationwide study of 161,808 women ages 50 to 79 from which researchers have gleaned important insights into disease prevention. The new results were presented Tuesday at the annual conference of the American Assn. of Cancer Research in Chicago.

Pancreatic cancer is the fourth-leading cause of cancer-related deaths in the United States, and is most often diagnosed once it has reached advanced stages. While immunotherapy and other advances in cancer care promise new treatments for this malignancy, survival rates have scarcely budged since 1975. It is expected to kill 44,330 Americans in 2018, according to the American Cancer Society.

In this study, 145,551 postmenopausal women were followed for close to 14 years, on average. In this group, 841 women were diagnosed with pancreatic cancer. But those diagnoses were far from evenly distributed.

After adjusting for a variety of factors that contribute to pancreatic cancer risk in the two groups, the researchers judged that those taking the short-acting calcium channel blocker increased their risk of developing the malignancy by 107% over those who took other hypertension drugs.

How pancreatic cancer is related to a blood pressure medication is not entirely clear.

But the study authors, from Baylor College of Medicine in Houston, explored evidence that these drugs may set in motion a complex chain of action that increases inflammation throughout the body. Inflammatory processes are considered a contributing factor in many kinds of cancers, including those in the pancreas.

The study’s lead author, Baylor cancer researcher Zhensheng Wang, said he does not want the study’s findings to cause panic among patients treating their high blood pressure with a calcium channel blocker.

Short-acting formulations of the medicine have been declining in use, as drug companies offer more convenient extended-release formulations. But these medications are still prescribed, Wang said, and the Food and Drug Administration should consider investigating their safety.

Patients with a family history of pancreatic cancer who have taken a short-acting calcium channel blocker “definitely need to consult with their physician,” he added.

For now, the findings are limited to postmenopausal women, since that is the population in which the association was tested.

Wang said researchers needed to see if the findings hold in a larger and more mixed population. That includes men, who are slightly more likely to get pancreatic cancer than women.