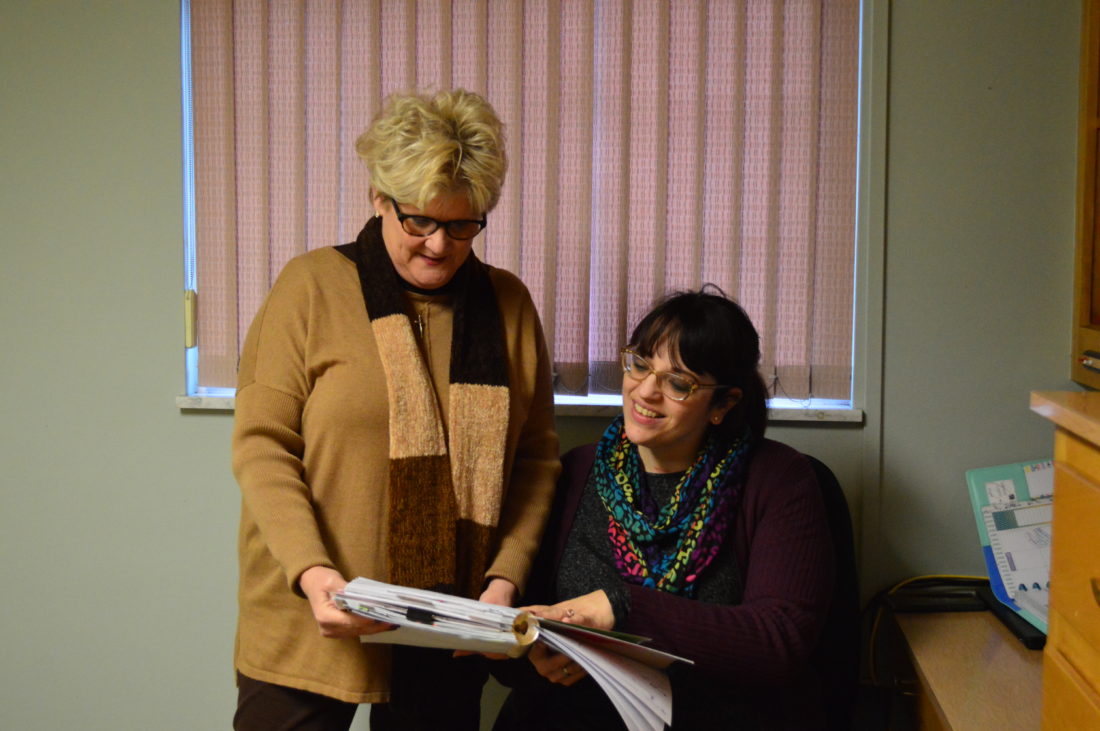 The holidays can be a stressful time for anyone, but for those suffering from mental illness or behavioral health issues, this time can be almost unbearable.

According to the National Alliance on Mental Illness, 64 percent of people with mental health issues reported holidays make their conditions worse. NAMI surveyed those suffering from a diagnosed mental illness leading up to the holiday season. Of those responding, 24 percent said the holidays made their conditions “a lot worse”and 40 percent said it was “somewhat worse.”

Rose Raveaux, director of behavioral health for Coleman Professional Services, said she has seen an increasing number of people having issues during this time.

“I have been doing this for about 15 years,” she said. “Every year I see an increase in crises. Sometimes that is because of past trauma, a lack of support, or an expectation of what the holidays are supposed to be. It’s often depression or anxiety.”

The surveys echoed this pattern. Respondents reported the holidays contribute to feeling sad or dissatisfied. Sixty-eight percent attributed this to feeling financially strained. Sixty-six percent said loneliness played a big part, while 63 percent said they felt too much pressure, and 57 percent felt there were unrealistic expectations. Fifty-five percent found themselves remembering happier times in the past contrasting with the present, while 50 percent said they were unable to be with loved ones.

Raveaux said that too often, people set a standard that is too high or not obtainable. Many, she said, get caught up in what they feel the holidays should be and they miss out on the simple joys of what they actually are.

She said that a key to handling this is reaching out for help when in need. Often, according to Raveaux, people make problems so much worse in their minds. Talking to someone else either personal or professional can change that.

“(A different perspective) is really good at changing the way we look at things,” she said. “Reach out to mental health providers, that’s what we are here for; talk to the people that are there for you; or find an activity that you enjoy. Self care is very important this time of year.”

Approximately one in five people over the age of 13 in the United States suffers from some sort of mental illness.