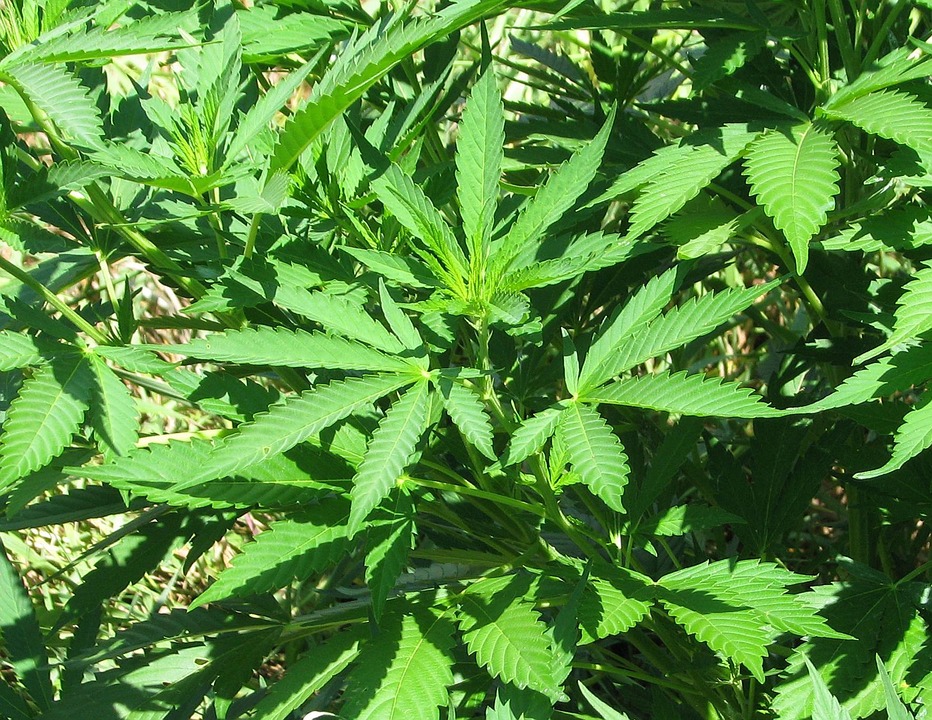 Alex Berenson, former New York Times investigative reporter turned author, says he wants to sound the alarm about research into marijuana and mental illness at a time when many states are legalizing or thinking about legalizing cannabis for medical and recreational use.

In his new book, “Tell Your Children,” Berenson argues the case, citing research from the National Academy of Medicine. On page 289 of the NAM’s 2017 report, “The Health Effects of Cannabis and Cannabinoids,” the nonprofit group concluded there is a risk. “Cannabis use is likely to increase the risk of developing schizophrenia and other psychoses; the higher the use, the greater the risk,” wrote the NAM, which advises the U.S. government on health issues.

Berenson told CNBC on Tuesday the NAM “did a 500-page report that says basically that nearly all the medical benefits are either unproven or don’t exist, and there’s a true link to psychosis and schizophrenia, which are terrible diseases.”

Morgan Fox, a spokesman for the National Cannabis Industry Association, downplayed Berenson’s research in a statement emailed to CNBC.

“The connection between cannabis consumption and mental illness is tenuous at best, and the fact that we don’t know more about it is just another reason to change policy so that it can be more easily researched,” he said.

“So far, there is nothing to suggest that cannabis consumption causes mental illness, though some research suggests that it may exacerbate pre-existing conditions,” Fox said. “There are tens of millions of regular cannabis consumers in the United States, and if it was truly a contributing factor to mental illness, we would be seeing widespread negative effects, and we simply are not seeing that.”

Supporters of legal cannabis, known by many names including marijuana, can point to a number of other studies advocating for the medical uses of the plant’s compounds such as the psychoactive THC for nausea and CBD, which doesn’t get users high, for pain relief. The U.S. government’s National Institute on Drug Abuse lists some of the science around the benefits, even though cannabis remains illegal at the federal level.

In October, Canada became the largest country in the world with a national, legal marijuana marketplace. Canada has had legal medical marijuana since 2001, which led to a burgeoning cannabis industry north of the U.S. border. Canadian pot companies, many of which are now publicly traded stocks, have been positioning themselves for possible, broader legalization in other countries.

“Good luck with that,” Berenson said, arguing the pot industry is going to feel the wrath “the first time there’s a case, a really bad case of psychosis” that’s blamed on marijuana use.

Berenson credits his wife, a forensic psychologist, for motivating him to write the book. ”[She] said to me, ’I see so much cases of crimes where the person was using at the time, using for years, had become psychotic, have become schizophrenic. And I didn’t really believe her. I think a lot of people don’t believe this if you haven’t done the work, done the research.”

Americans don’t seem to be listening. According to a Pew Research poll in October, 62 percent of respondents say the use of marijuana should be legalized. That’s double those favoring it in 2000.