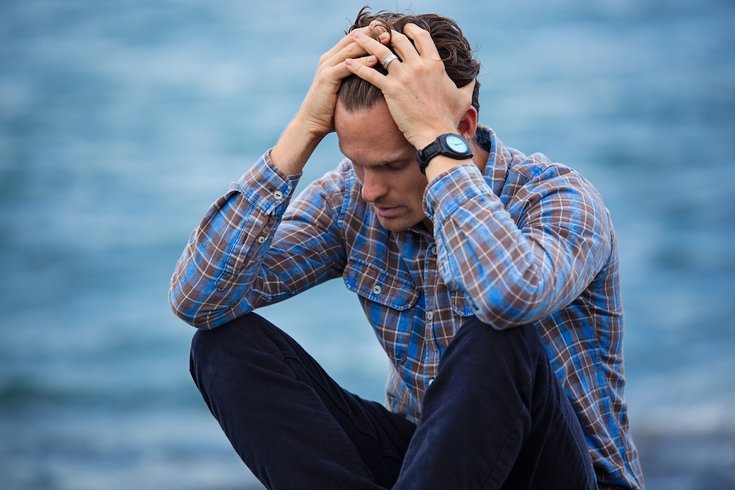 For some, childhood is something they look back on fondly, but for others the memories are not so pleasant. New research out of Penn Medicine suggests that childhood trauma has a lasting impact on the brain in patients with depression.

Researchers discovered that abnormal brain connectivity — which is, simply, how different parts of the brain connect – in adults with major depressive disorder (MDD) can be tied back to childhood trauma. Published in the journal Proceedings of the National Academy of Sciences, this is the first study to provide data showing system-level changes to brain connectivity in MDD patients, a news release explains.

MDD, or clinical depression is a common mental disorder in the United States experienced by about seven percent of adults, according to 2015 data, according to Healthline. It has an effect on mood and behavior, plus physical functions such as sleep and appetite. Treatment can include a combination of medications and/or psychotherapy.

Experience of childhood trauma including, but not limited to emotional, physical or sexual abuse and neglect have been associated with the occurrence of depressive and anxiety disorders. That said, “neurobiological mechanisms underlying MDD are still largely unknown,” Penn Medicine said in its news release.

As an effort to uncover more about this, Penn researchers called upon functional magnetic resonance imaging (fMRI) to examine brain networks and patterns that steer the disorder. To gather their data, the team compared brain scans of 189 MDD patients to 39 controls. Researchers then analyzed things like a past history of trauma and current clinical symptoms, including anxiety, depression and suicide risk — which were measured by a survey.

Based on this thorough analysis, researchers noted the strongest correlations were with childhood trauma. They also picked up abnormal network connectivity in participants with current symptoms of depression.

“These results suggest that resting-state network connectivity may point to some of the brain mechanisms underlying the symptoms of major depressive disorder,” Dr. Yvette Sheline, director of the Center for Neuromodulation in Depression and Stress at Penn’s Perelman School of Medicine, said in a statement. “It may have the potential to serve as an effective biomarker, aiding in the development of depression biotypes and opening up the possibility of targeted diagnosis.”

This research was supported by the National Institute of Mental Health.