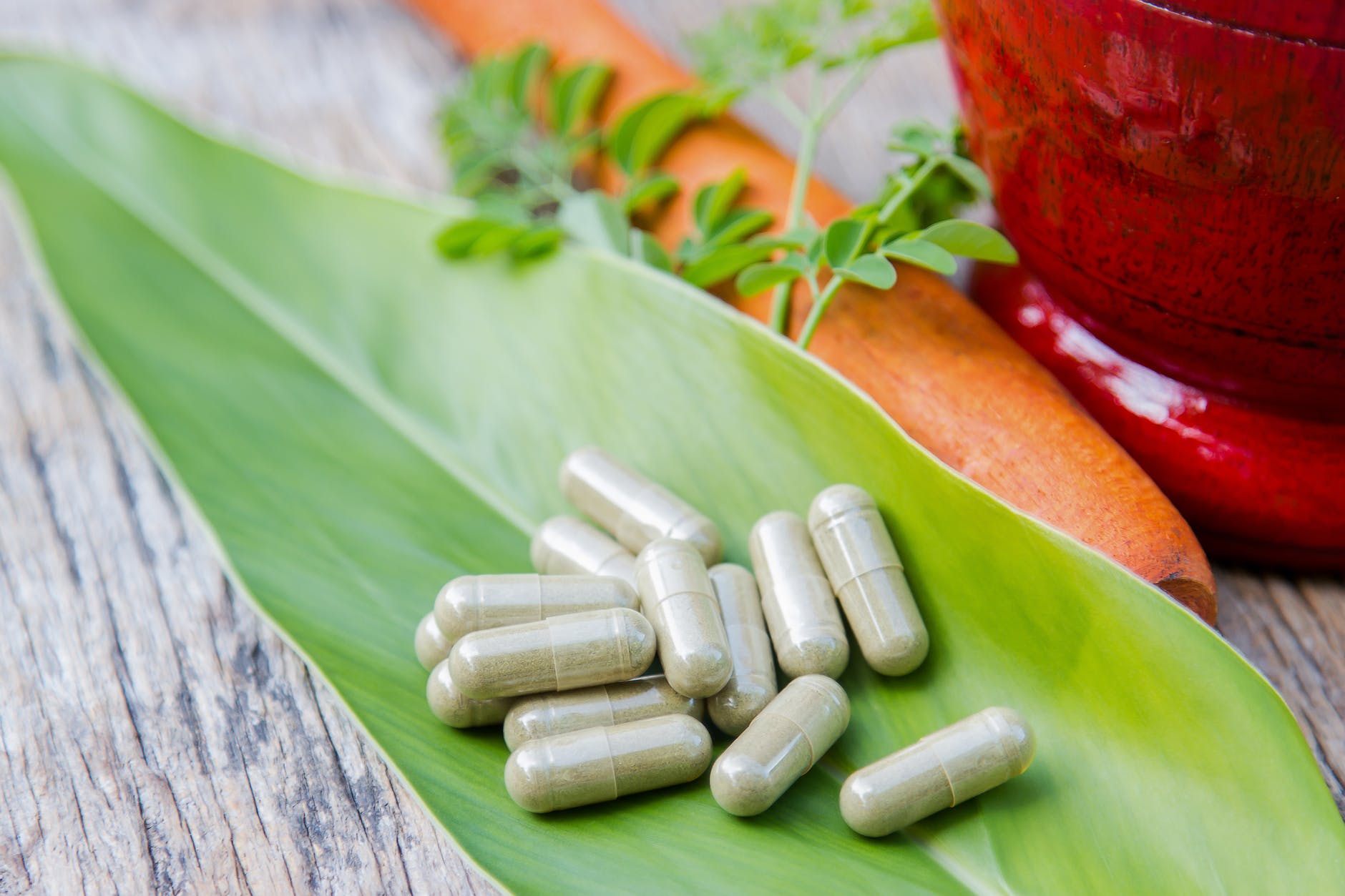 The herb kratom is increasingly being used to manage pain and treat opioid addiction, but it’s not safe to use as an herbal supplement, according to new research led by faculty at Binghamton University, State University of New York.

William Eggleston, clinical assistant professor of pharmacy practice at Binghamton University, had been seeing more and more patients presenting with toxicity or withdrawal from kratom use. Kratom is an herbal supplement derived from a plant that grows throughout southeast Asia. It is well-reported that the active chemicals in the plant act on opioid receptors in the body. Patients report using the supplement to treat/prevent withdrawal, treat opioid use disorder, or treat pain.

Eggleston was curious to see what types of toxicities were being reported to Poison Centers nationally in order to better assess whether or not kratom is safe enough to be used as an herbal supplement. His team conducted a retrospective review of kratom exposures reported to the National Poison Data System to determine the toxicities associated with kratom use. They also reviewed records from a County Medical Examiner’s Office in New York State to identify kratom-associated fatalities.

The findings suggest kratom is not reasonably safe and poses a public health threat due to its availability as an herbal supplement.

Although it is not as strong as some other prescription opioids, kratom does still act as an opioid in the body. In larger doses, it can cause slowed breathing and sedation, meaning that patients can develop the same toxicity they would if using another opioid product. It is also reported to cause seizures and liver toxicity. Kratom may have a role in treating pain and opioid use disorder, but more research is needed on its safety and efficacy. Our results suggest it should not be available as an herbal supplement.”

Eggleston and his team are working with colleagues at SUNY Upstate Medical University to better assess how many patients are actually using kratom and if the risk for toxicity changes depending on the dose of kratom taken.