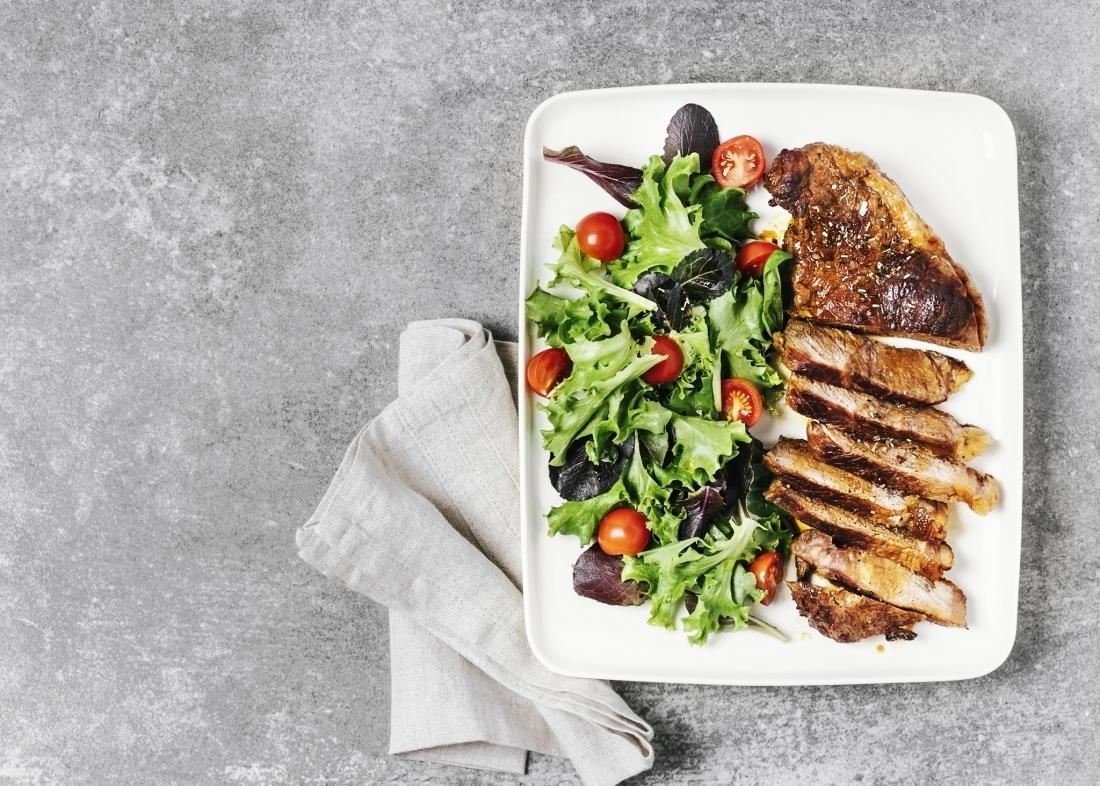 The Paleolithic diet — often known as the Paleo diet, for short — claims to emulate what the ancestors of modern humans used to eat.

People who follow a Paleo diet have a high intake of meats, fruits, vegetables, nuts, and seeds, but no dairy, legumes, or whole grains.

This type of diet has been surrounded by controversy, and researchers have been debating whether or not it is safe and healthful.

For example, one study from 2016 suggests that the Paleo diet could protect against heart attacks and cardiovascular disease by raising blood levels of a protective molecule.

Yet, another study from the same year made a completely opposite discovery, concluding that this type of diet led to unhealthful weight gain and raised the risk of diabetes and cardiovascular problems.

Now, research conducted by a team from Australia points to more evidence suggesting that people who follow Paleo diets may be placing their heart health at risk.

The investigators hail from four different research institutions in Australia: the School of Medical and Health Sciences and the School of Science, both at Edith Cowan University, in Joondalup; the School of Molecular and Life Sciences, at Curtin University, in Bentley; PathWest Laboratory Medicine, in Nedlands; and CSIRO Health and Biosecurity, in Adelaide. The researchers’ findings appear in the European Journal of Nutrition.

The follow-up period was over a year, during which the researchers collected biological samples from all the participants, assessed their diets, and compared results between the Paleo cohort and the control group.

Moreover, in order to be more precise in their assessment, the investigators split the participants who followed a Paleo diet into two further groups, according to their specific preferences:

The researchers found that, across Paleo groups, individuals presented heightened blood levels of a compound that specialists associate with heart disease: trimethylamine N-oxide.

Trimethylamine N-oxide first forms in the gut, and its levels depend on a person’s diet and the bacteria that populate their gut, among other factors.

“Many Paleo diet proponents claim the diet is beneficial to gut health, but this research suggests that, when it comes to the production of [trimethylamine N-oxide] in the gut, the Paleo diet could be having an adverse impact in terms of heart health.”

“We also found that populations of beneficial bacterial species were lower in the Paleolithic groups, associated with the reduced carbohydrate intake, which may have consequences for other chronic diseases over the long term,” she adds.

Genoni and the team argue that people following Paleo diets have such heightened levels of trimethylamine N-oxide because they do not consume whole grains. These are a great source of dietary fiber, and they help reduce a person’s risk of cardiovascular problems.

“We found the lack of whole grains [was] associated with [trimethylamine N-oxide] levels, which may provide a link [with] the reduced risks of cardiovascular disease we see in populations with high intakes of whole grains,” says Genoni.

“The Paleo diet excludes all grains and we know that whole grains are a fantastic source of resistant starch and many other fermentable fibers that are vital to the health of your gut microbiome,” the lead researcher continues.

Moreover, the investigators point out that participants in the Paleo diet groups also had higher concentrations of the gut bacteria — Hungatella — that generate the compound.

“Because [trimethylamine N-oxide] is produced in the gut, a lack of whole grains might change the populations of bacteria enough to enable higher production of this compound,” Genoni explains.

“Additionally, the Paleo diet includes greater servings per day of red meat, which provides the precursor compounds to produce [trimethylamine N-oxide],” she notes, “and Paleo followers consumed twice the recommended level of saturated fats, which is cause for concern.”

In the conclusion to their study paper, the researchers warn that excluding whole grains from the diet can seriously impact gut health, with implications for heart health, as well. They also argue for the necessity of further studies into the role of vegetables and saturated fats in regulating key biological mechanisms in the gut.