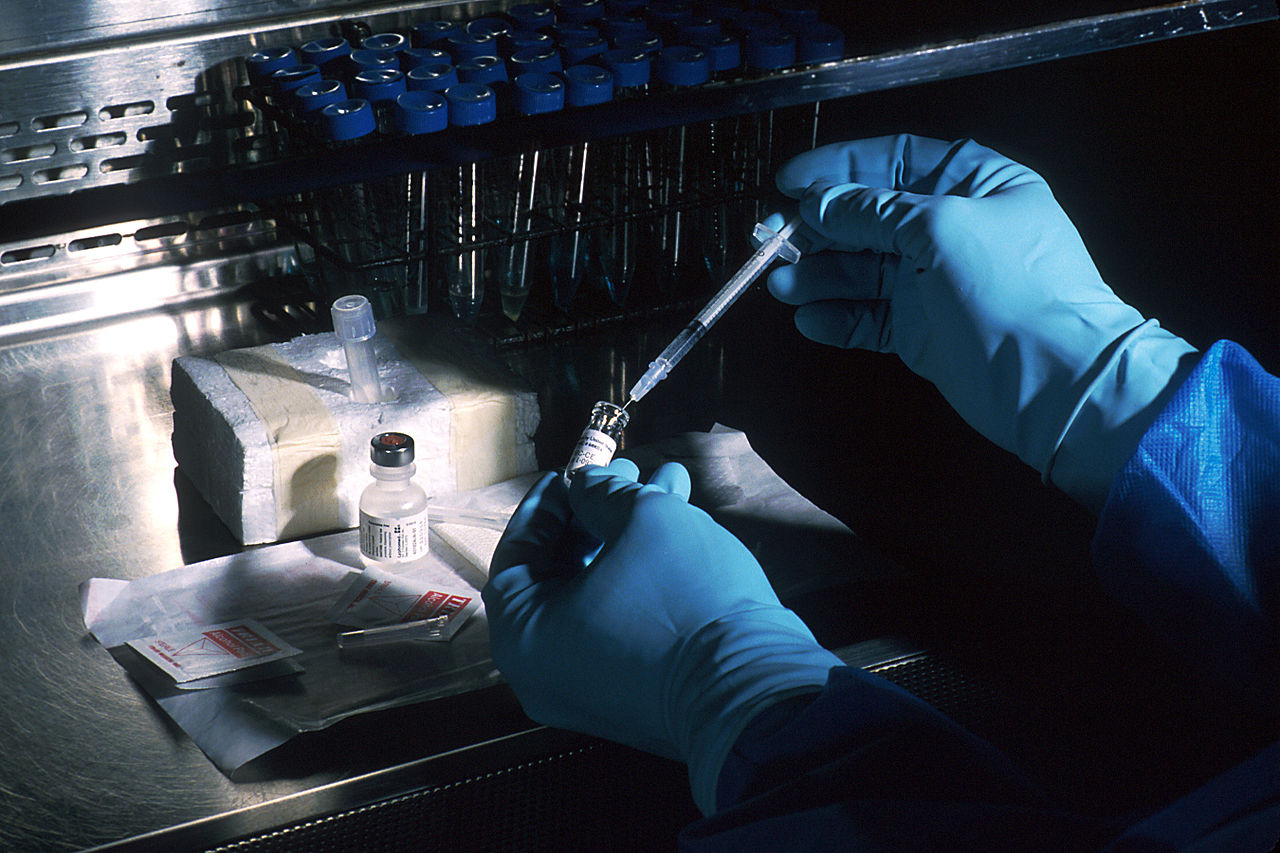 Tel Aviv University (TAU) researchers say they have developed a novel nano-vaccine for melanoma, the most aggressive type of skin cancer.

“The war against cancer in general, and melanoma in particular, has advanced over the years through a variety of treatment modalities, such as surgery, chemotherapy, radiation therapy and immunotherapy,” according to Ronit Satchi-Fainaro, chairwoman of the Department of Physiology and Pharmacology and head of the Laboratory for Cancer Research and Nanomedicine at Tel Aviv University’s Sackler Faculty of Medicine.

“But the vaccine approach, which has proven so effective against various viral diseases, has not materialized yet against cancer,” she said. “In our study, we have shown that it is possible to produce an effective nano-vaccine against melanoma and to sensitize the immune system to immunotherapies.”
Satchi-Fainaro led the study, working with Prof. Helena Florindo of the University of Lisbon while she was on sabbatical at Satchi-Fainaro’s lab at TAU; it was conducted by Dr. Anna Scomparin and Dr. João Conniot.
The focus of the research is a nano-particle that serves as the basis for the new vaccine. So far, the approach has been tested and proven effective in preventing the development of melanoma in mouse models, and in treating primary tumors and metastases that result from melanoma.
Melanoma develops when unrepaired DNA damage to skin cells – most often caused by ultraviolet radiation from sunshine or tanning beds – triggers genetic defects that lead them to multiply rapidly and form malignant tumors.
According to the Skin Cancer Foundation, an estimated 192,310 cases of melanoma will be diagnosed in the United States this year. The majority are black or brown, but they can also be skin-colored, pink, red, purple, blue or white.
“The idea is not to find a way to encourage people to get tanned without worrying about it if they were vaccinated,” warned Satchi-Fainaro. “We tested two scenarios: one of prevention, which is intended toward sub-populations at risk, such as those that already had a primary melanoma that was resected. We hope that the vaccine will prevent recurrence and metastasis.
“The second scenario was an intervention study where the mice already had melanoma and we treated them with a combination of the vaccine and immunotherapy,” she continued. “Here we showed that the vaccine augmented the anticancer effect of the immunotherapy by inhibiting tumor growth and prolonging overall survival.”
Specifically, the researchers harnessed tiny particles, about 170 nanometers in size, made of a biodegradable polymer. Within each particle, they “packed” two peptides – short chains of amino acids that are expressed in melanoma cells. They then injected the nano-particles (or “nano-vaccines”) into a mouse model bearing melanoma.
The nano-particles stimulated the immune system of the mice, and the immune cells learned to identify and attack cells containing the melanoma cells.
“This meant that, from now on, the immune system of the immunized mice will attack melanoma cells if and when they appear in the body,” Satchi-Fainaro said.
The researchers then examined the effectiveness of the vaccine under three different conditions.
First, the vaccine was injected into healthy mice followed by an injection of melanoma cells. The vaccine prevented the disease.
Second, when the vaccine and immunotherapy treatments were used to treat infected mice, the synergistic treatment significantly delayed the progression of the disease and greatly extended the lives of all treated mice.
Lastly, the researchers validated their approach on tissues taken from patients with melanoma brain metastases. This suggested that the nano-vaccine can be used to treat those as well.
“This was to validate that the two peptides – HLA I and HLA II – that we entrapped in our nano-vaccine were indeed present in samples of melanoma brain metastasis patients, suggesting that our vaccine will be relevant to those patients at advanced stages and not only to those with primary melanoma,” Satchi-Fainaro explained.
So what’s next?
Now that her team has performed the pre-clinical studies, she said that the next stage is to transfer the technology platform to a company that will scale up the production, manufacture it using good manufacturing practices (GMP) and reproduce the studies with their product. Then, the nano-vaccine treatment will continue to clinical trials.
“We are currently discussing the option of a spin-off company based on our platform technology,” she said.
The results of this research were published on August 5 in the journal Nature Nanotechnology.
The project was funded by EuroNanoMed-II, the Health Ministry, the Portuguese Foundation for Science and Technology, the Israel Science Foundation, the European Research Council’s Consolidator and Advanced Awards, the Saban Family Foundation – Melanoma Research Alliance’s Team Science Award and the Israel Cancer Research Fund.