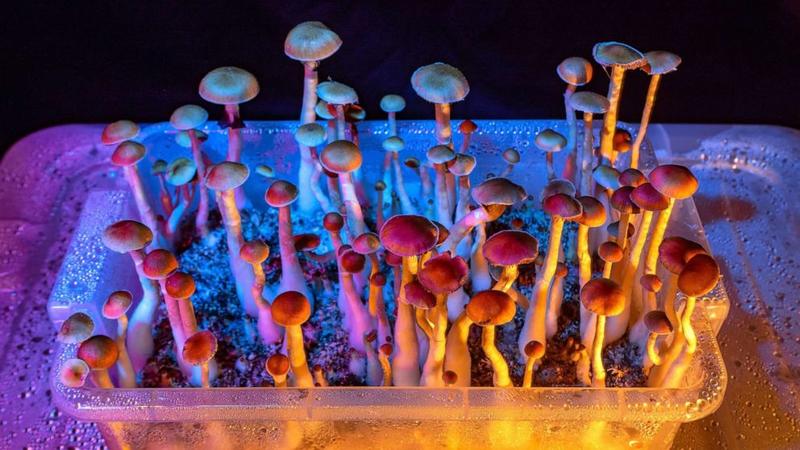 According to a recent article from The Baltimore Sun, Johns Hopkins Medicine is opening a new psychedelic research center. It will be the first of its kind in the United States, and focus on the healing effects of psychedelic drugs such as psilocybin mushrooms. Since federal funding can’t be used for such research, The Center for Psychedelic and Consciousness Research will be the product of a $17 million donation from a group of private donors including author Tim Ferriss, and Blake Mycoskie, founder of TOMS shoes.

The center’s research will focus on the applications of psychedelic drugs to treat opioid addiction, Alzheimer’s disease, PTSD, eating disorders, and depression, among others. The funding is expected to support the project for five years including a team of six faculty neuroscientists, experimental psychologists, and clinicians, as well as five post doctoral scientists and train graduate and medical students for a career in psychedelic science.