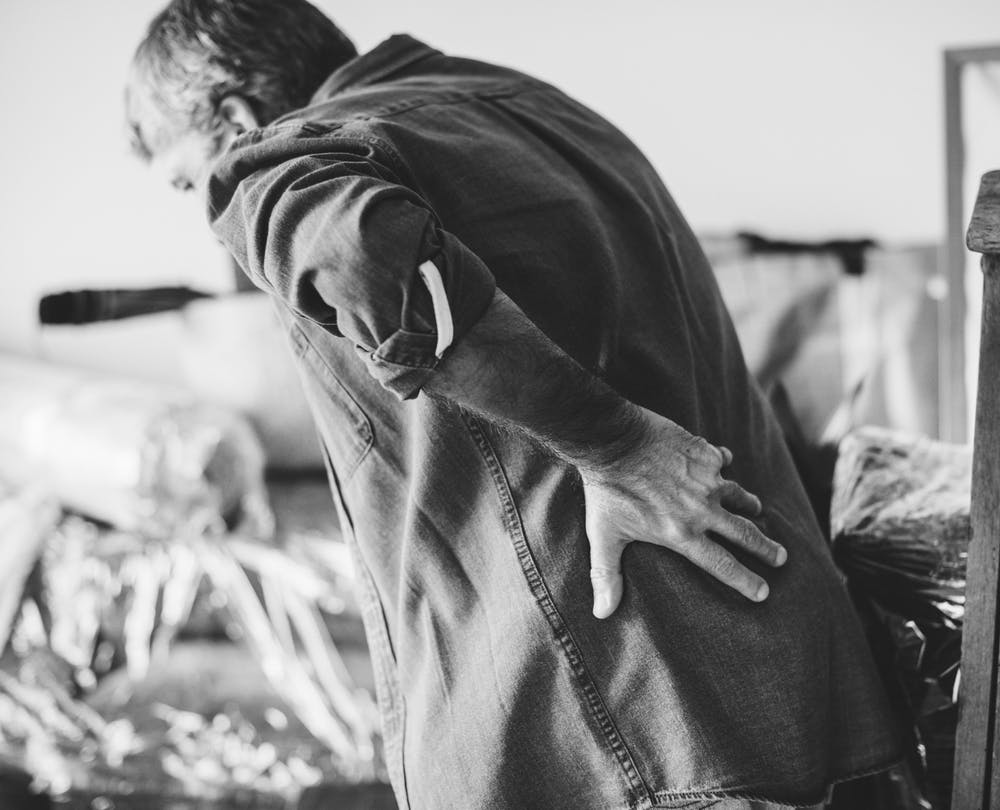 No person can escape the concept, effects, and conditions of aging. We age as we go through life, and this is something that each individual should expect and accept.

Is there a way to reverse the effects and physical attributes of aging?

Scientists and researchers are agents of more advanced and state-of-the-art scientific and technological innovations. They find ways and means to improve our way of life on Earth.

In recent years, the average lifespan of a human being is between 55 to 79 years. This life expectancy may be attributed to human conditions including physical, emotional, mental and health aspects.

In the advent of medical and scientific breakthroughs, however, researchers have been finding answers to make humans live longer. At some point, they intend to prolong life by becoming biologically younger.

But is this truly possible?

A research conducted in California shows that there is a high possibility of reversing the aging process of the human body. The research involved an experiment where growth hormone supplements alongside medications for diabetes were administered to nine healthy men ages 50 to 65. The experiment lasted for a year but the results were amazing.

After several tests, it was found that all nine participants shed an average of 2.5 years off their biological ages. This was evidenced by their epigenetic markers.

Surprisingly, 8 out of 9 also experienced anti-aging effects in their immune system. Also, 6 among the 8 participants enjoyed the benefit of a better immune system as early as the 6th month from the time the experiment started.

When people are exposed to risks that may lead to various diseases and illnesses, their life expectancy may also be at risk. However, with the medical breakthrough on prolonging and even reversing the effects of biological aging, the immune system of humans is improved. Thus, helping their body cope and combat infections and viruses that may lead to diseases and incurable illnesses.

The research put specific focus on redeveloping a person’s immune system. The use of growth hormones was specifically directed to the thymus. This, in turn, helps produce white blood cells in the bone marrow which matures inside the thymus. These are converted into specialized “T” cells which are known to increasingly fight cancer cells and infections.

Although enticing results have conquered everyone’s curiosity, researchers are still planning to conduct a large scale study to further assess the effects of these growth hormone supplements.

Until then, it is best to be vigilant with your health. Live healthier, younger, and longer!