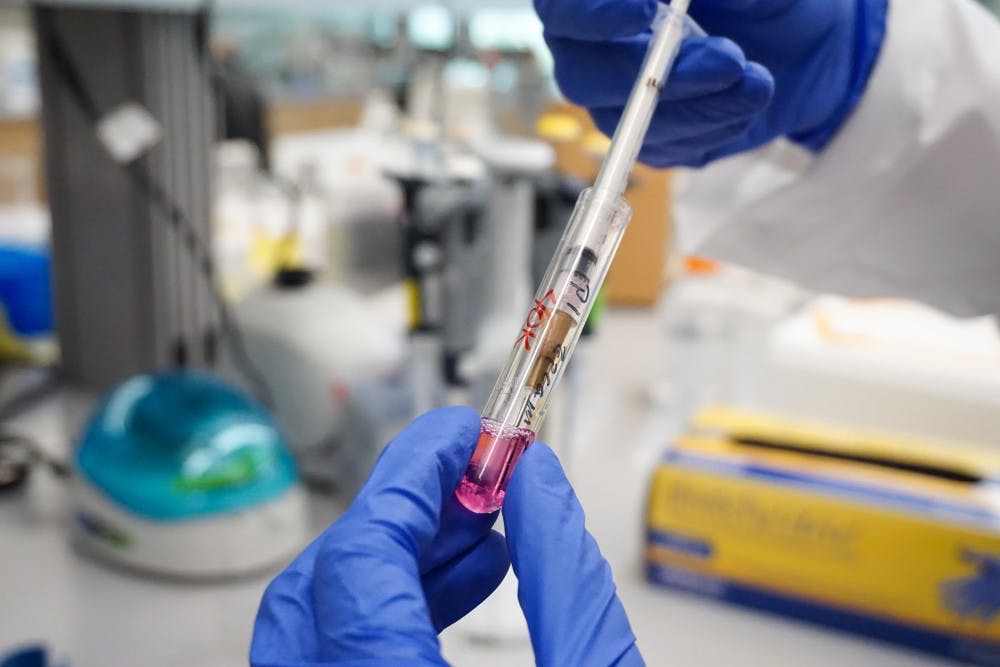 This recent breakthrough, led by Penn Medicine professor and senior author Hansell Stedman, used a harmless virus to transfer genetic instructions to cells in the animal test subjects, the Philadelphia Inquirer reported. In the study, published on Oct. 7 in Nature Medicine, researchers were able to successfully use gene therapy to treat animals with this condition.

Muscular dystrophy is a relatively widespread disease that has resisted a cure for over thirty years. This ailment results from a genetic mutation that interferes with the production of a specific protein that is critical for maintaining and repairing muscle. Eventually, the lack of this protein results in an inability to move and breathe independently.

When this treatment was administered to animals, the Inquirer reported, both tissue examinations and behavioral observations indicated a noticeable increase in muscle health.

Though it is not immediately clear whether such treatment would work on humans with muscular dystrophy, researchers are optimistic, The Philadelphia Inquirer reported. This approach is predicted to be especially helpful in treating patients who have yet to experience the more developed stages of the disease.

Researchers from the Children’s Hospital of Philadelphia gene therapy lab, which opened in November 2018, are also on the team hoping to test and produce similar medical treatments in humans.