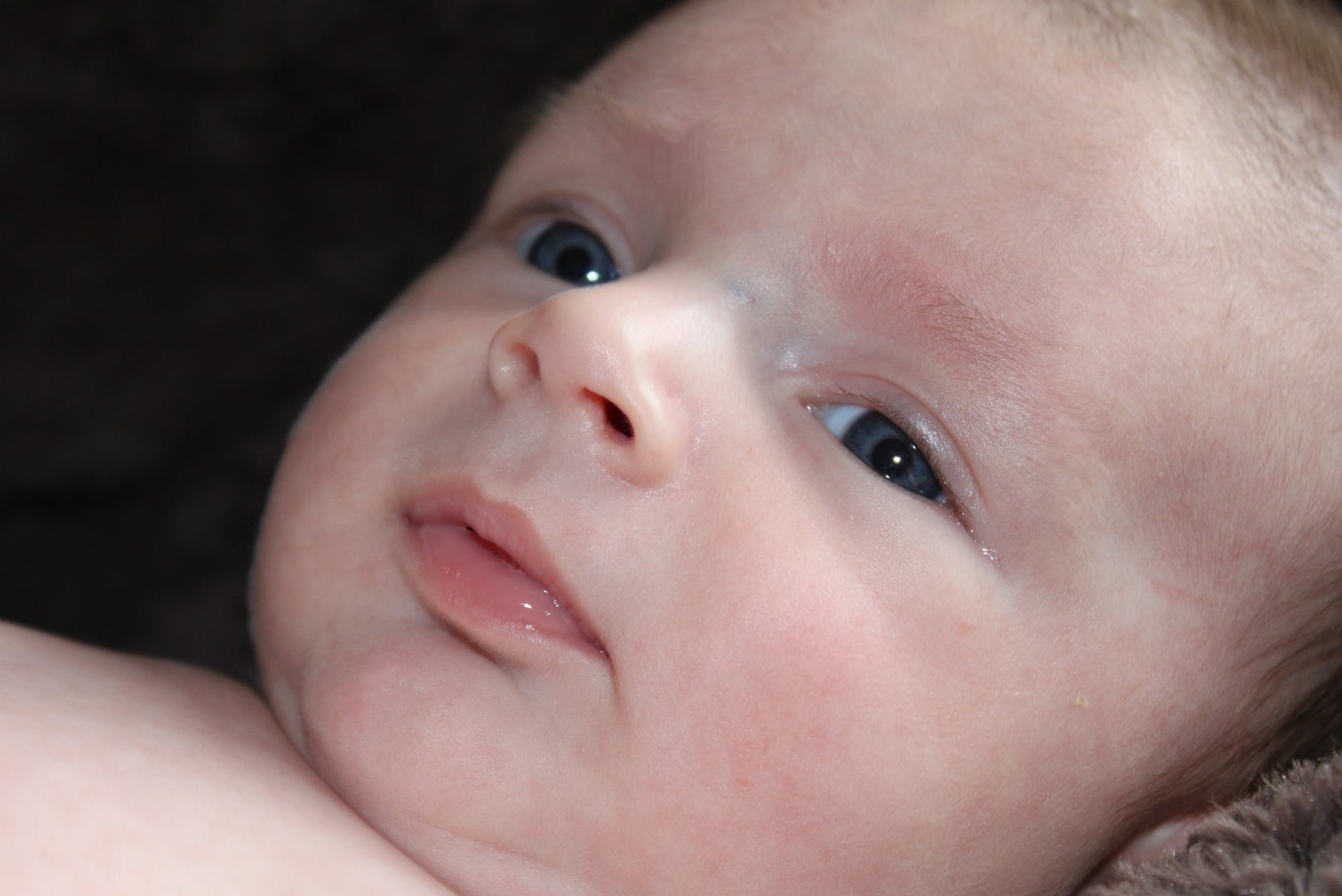 Lead author and research associate at UCL Neuroscience, Physiology & Pharmacology, Kimberley Whitehead said explaining the study findings, “The reasons for why we hiccup are not entirely clear, but there may be a developmental reason, given that foetuses and newborn babies hiccup so frequently.” For this study the team used brain scans of new born babies to understand the phenomenon of hiccupping. Hiccupping, explained the researchers, is a phenomenon that is detected in foetuses as young as nine weeks within the mother’s womb. It is one of the first known pattern of activity seen in a fetus, they added.

The team noted that pre-term babies were more likely to spend much of their time hiccupping. In fact they spend 1 percent of the day or around 15 minutes a day hiccupping. For this study the team included 13 newborn babies in a neonatal ward who showed hiccupping behaviour. These babies were born between 30 and 42 weeks gestational age. Being born before 37 weeks is known as preterm. The developmental levels of the pre term infants in the study were as seen during the last few weeks of pregnancy.

For the study, the team assessed the brain activity of the babies using EEG (electroencephalography) electrodes stuck to the scalp. They also had sensors placed over their torso to measure their hiccupping. The team found that there were contractions of the diaphragm muscle with each of the hiccups in the babies and with each such hiccup there was a response in the brain cortex. There were a series of two large brain waves immediately after the hiccup followed by a third wave. The third wave was found to be associated with the “hic” sound that the baby makes with each of the hiccups. This shows that not just the diaphragm contraction but also the sound input is important for the baby to learn the breathing and develop brain connections. Such multi-sensory inputs were not known before.

The team says that this input to the brain helps in its development and the baby learns to monitor its own breathing and also learns to control the breathing muscles and the diaphragm.

Senior author of the team, Dr Lorenzo Fabrizi from UCL Neuroscience, Physiology & Pharmacology said, “The activity resulting from a hiccup may be helping the baby’s brain to learn how to monitor the breathing muscles so that eventually breathing can be voluntary controlled by moving the diaphragm up and down. When we are born, the circuits which process body sensations are not fully developed, so the establishment of such networks is a crucial developmental milestone for newborns.”

Kimberley Whitehead added, “Our findings have prompted us to wonder whether hiccups in adults, which appear to be mainly a nuisance, may in fact by a vestigial reflex, left over from infancy when it had an important function.”

This same team worked before to study the reflex kicking of the baby within the womb. They had speculated that this pattern of movement led to the baby’s creation of mental maps. This new study on hiccups and brain connections was an addition to their previous findings, the team added.

This previous study titled, “Developmental trajectory of movement-related cortical oscillations during active sleep in a cross-sectional cohort of pre-term and full-term human infants,” was published in March 2018 and the study was published in the journal Scientific Reports. For this study the team had included 19 infants that were two days old and some of these were term born while others were preterm. Their brain waves were recorded using non-invasive EEG.

The reseaults showed that when the babies kicked, a region of their brain that is associated with sensory input was activated. This is called the somatosensory cortex. With each kick there was release of brain waves which were greatest among preterm babies. After a few weeks of age, the babies did not show this connection of the kicking with brain wave activation.

Lead author Lorenzo Fabrizi had said, “Spontaneous movement and consequent feedback from the environment during the early developmental period are known to be necessary for proper brain mapping in animals such as rats. Here we showed that this may be true in humans too.”

Kimberley Whitehead had added, “We think the findings have implications for providing the optimal hospital environment for infants born early so that they receive appropriate sensory input. For example, it is already routine for infants to be ‘nested’ in their cots – this allows them to ‘feel’ a surface when their limbs kick, as if they were still inside the womb. As the movements we observed occur during sleep, our results support other studies which indicate that sleep should be protected in newborns, for example by minimising the disturbance associated with necessary medical procedures.”