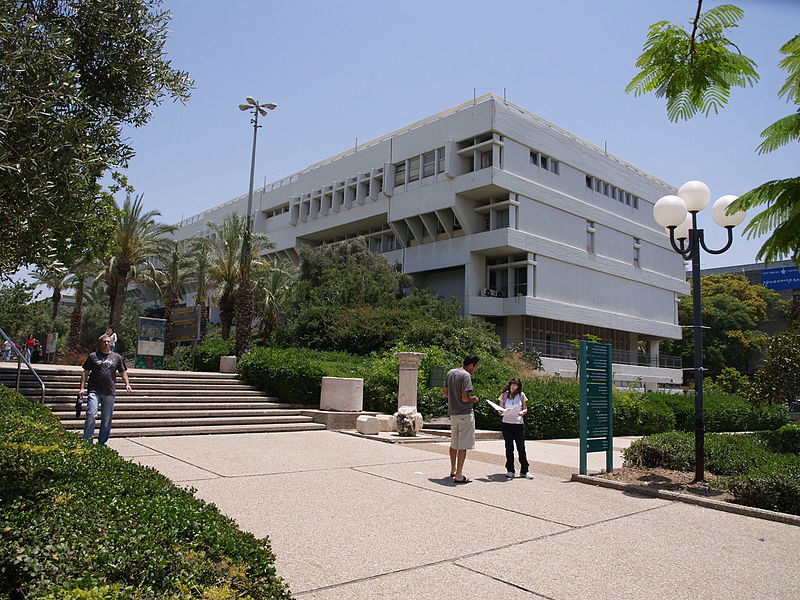 In a potential breakthrough, an Israeli research group has developed a treatment for pancreatic cancer that results in 90% of cancerous cells being eradicated in just two weeks.

The research group, led by Professor Malka Cohen-Armon from Tel Aviv University, and Dr. Talia Golan from the Sheba Medical Center in Ramat Gan, devised a novel way to use the PJ34 molecule, originally developed to treat stroke.

When injected intravenously in mice with transplanted pancreatic cancer, the molecule caused cancerous cells to die during mitosis – a multiplication process in which one cell splits into two.

Importantly, the treatment only seemed to affect the infected cells, as Professor Malka Cohen-Armon told i24NEWS’s Jeff Smith, host of the Daily Dose.

The ability to target only the infected cells is the Holy Grail for cancer treatment researchers, as the current chemotherapy drugs tend to affect the healthy cells as well.

This indiscriminate approach takes a heavy toll on the patient’s organism, often prompting them to give up the treatment; recently, however, Israeli researchers came up with another way to solve this issue.

Pancreatic cancer is one of the worst forms of this disease in terms of survival rates, with only about 5% of patients living for more than five years after being diagnosed with it.