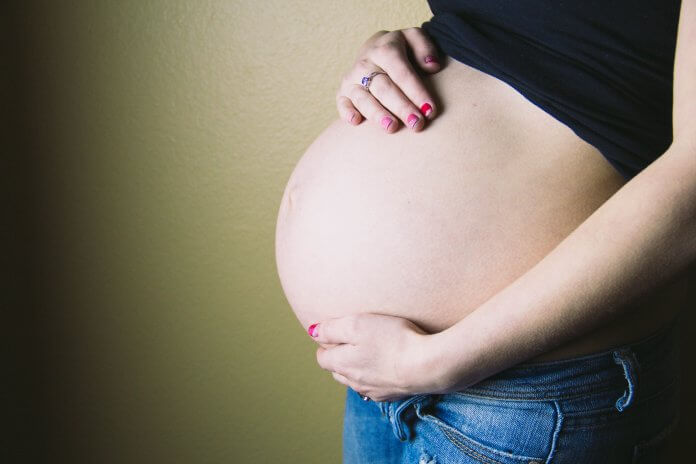 When having trouble conceiving, many women are willing to try a variety of measures to get pregnant. This might mean adopting a healthier diet or taking FDA-approved infertility drugs — but it could also mean taking dietary supplements that claim to treat infertility.

The trouble with these supplements is there’s no evidence to back up these claims, according to a recent investigation by the nonprofit health and food watchdog group Center for Science in the Public Interest.

What the Investigation Found

“If a dietary supplement makes drug claim then that makes them a drug,” says Peter Lurie, MD, director and president at CSPI. “And because they are not approved by FDA as a drug, basically they are marketing an unapproved drug, which is illegal.”

Besides lacking effectiveness, there are risks related to the marketing and sale of these dietary supplements, Lurie tells Florence Health. The first is that they can divert people from seeking and taking FDA-approved infertility drugs, which have proven benefits. Another is the potential for poor manufacturing, contamination and tainted products, given FDA only lightly regulates and does not frequently inspect them.

“It’s just not a likely scenario that some dietary supplement is a better choice than an approved FDA drug,” Lurie explains. “And that’s part of the potential tragedy here, which is that it’s bad enough to make a claim that would convey false hope and empty your pockets. But it’s another thing to intentionally divert patients from products that are proven to benefit them to these other products that are not.”

If you work in women’s health or family medicine, especially with patients who are trying to conceive, it’s important to ask patients whether or not they’re taking dietary supplements and to maintain a relationship where the patient feels comfortable revealing what they’re taking.

“There are lots of surveys that show patients don’t tell their providers either because they don’t ask, because when they asked what else they’re taking, [patients] don’t think about dietary supplements, or because they’re ashamed,” Lurie says.

It’s also important for patients to know that dietary supplements are not regulated by the FDA under the same strict terms as drugs. The Dietary Supplement Health and Education Act of 1994 allows dietary supplements to be sold without proof that they’re safe and effective. CSPI hopes to eventually produce some reforms in the way these products are regulated, but for now, awareness among the patients who may be consuming them is paramount.

“If it’s not efficacious, it’s too unsafe to take,” Lurie says of the dietary supplements.

He adds that you want to make sure patients know to approach dietary supplement claims with extreme skepticism: “A claim that sounds too good to be true likely is.”

Beyond talking with your patients about the potential problems connected fertility supplements, you’ll also want to make sure they’re aware of alternatives that more effectively address infertility. This might include:

As you know, the right option depends on the patient’s individual situation.

It’s also important to educate patients on lifestyle factors that can influence their ability to get pregnant, like the importance of a healthy diet, avoiding heavy alcohol consumption and smoking, maintaining a healthy weight, exercising regularly, and minimizing stress.

Five Years After Abortion, Study Finds Nearly All Women Say it Was the Right Decision