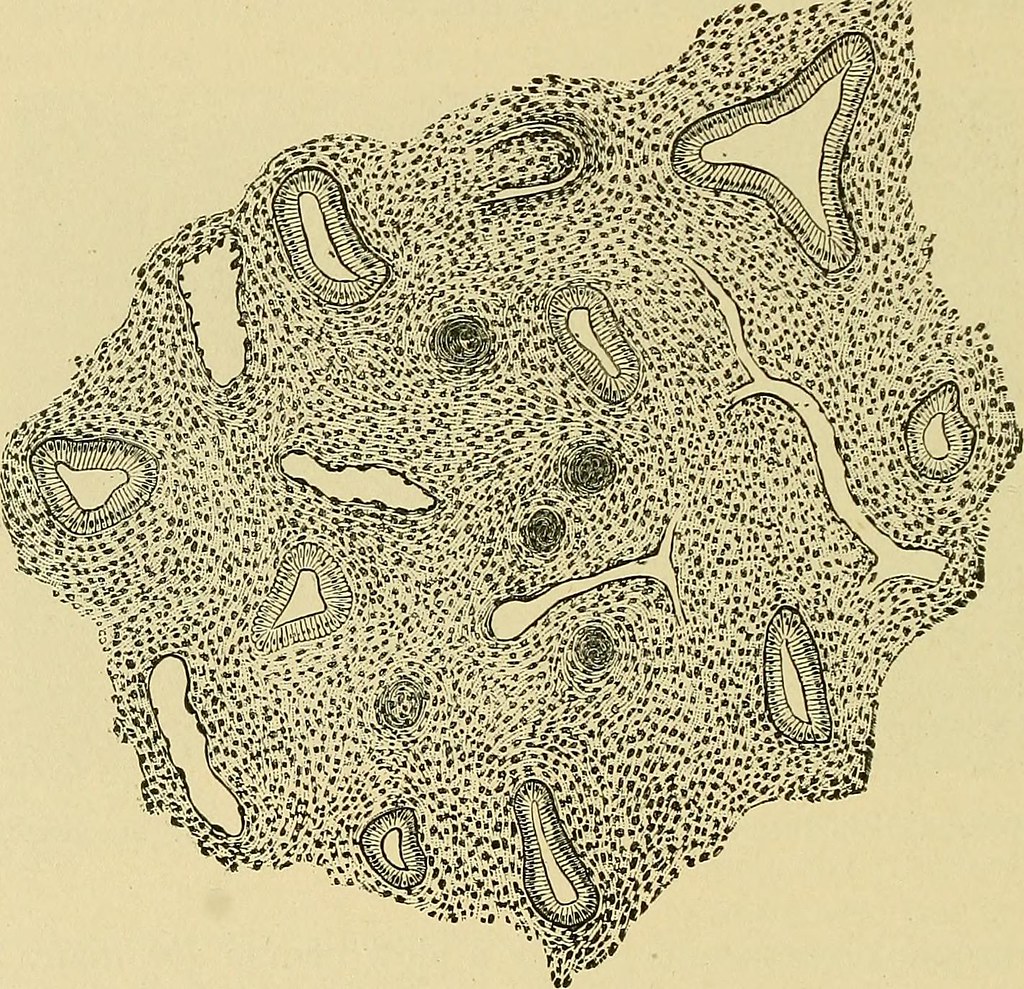 Twice as many people as previously believed are dying of sepsis worldwide, according to an analysis published on Jan. 16 in The Lancet and announced at the Critical Care Reviews annual meeting in Belfast. Among them are a disproportionately high number of children in poor areas.

Led by researchers at the University of Pittsburgh and University of Washington schools of medicine, the study revealed 48.9 million global cases of sepsis in 2017 and 11 million deaths, representing one in five deaths worldwide. Sepsis occurs when a person’s organs cease to function properly as the result of an out-of-control immune response to infection. Even if sepsis doesn’t kill its victims, it can create lifelong disabilities in survivors.

The large majority of sepsis cases—85% in 2017—occurred in low- or middle-income countries. The highest burden was found in sub-Saharan Africa, the South Pacific islands near Australia, and South, East and Southeast Asia. Sepsis incidence was higher among females than males. By age, the incidence of sepsis peaks in early childhood, with more than 40% of all cases occurring in children under 5.

“I’ve worked in rural Uganda, and sepsis is what we saw every single day. Watching a baby die of a disease that could have been prevented with basic public health measures really sticks with you,” said lead author Kristina E. Rudd, M.D., M.P.H., assistant professor in Pitt’s Department of Critical Care Medicine. “I want to contribute to solving this tragedy, so I participate in research on sepsis. However, how can we know if we’re making progress if we don’t even know the size of the problem? If you look at any top 10 list of deaths globally, sepsis is not listed because it hasn’t been counted.”

For their analysis, Rudd and colleagues leveraged the Global Burden of Disease Study, a comprehensive epidemiological analysis coordinated by the Institute for Health Metrics and Evaluation (IHME) at the University of Washington School of Medicine. The GBD 2017 Study currently reports on 282 primary causes of death not including sepsis, which is considered an intermediate cause of death. A primary cause of death is the underlying condition (e.g. cancer), which leads to the intermediate cause (sepsis) that ultimately results in death.

Previous global estimates for sepsis were limited as they relied upon hospital databases from a select group of middle- and high-income countries. The previous estimates overlooked the substantial burden of sepsis that occurs outside of the hospital, especially in low-income countries. Today’s study findings are unprecedented as they represent mortality both in and out of the hospital.

“We are alarmed to find sepsis deaths are much higher than previously estimated, especially as the condition is both preventable and treatable,” said senior author Mohsen Naghavi, M.D., Ph.D., M.P.H., professor of health metrics sciences at IHME at the University of Washington School of Medicine. “We need renewed focus on sepsis prevention among newborns and on tackling antimicrobial resistance, an important driver of the condition.”

The most common underlying cause of sepsis-related death in both 1990 and 2017 was lower respiratory infection.

“So what is the solution? Well, to start with, it’s basic public health infrastructure. Vaccines, making sure everyone has access to a toilet and clean drinking water, adequate nutrition for children and maternal health care would address a lot of these cases,” said Rudd, who also is a UPMC critical care physician. “But sepsis is still a problem here in the U.S., where it is the number one killer of hospital patients. Everyone can reduce their odds of developing it by getting the flu shot, and the pneumonia vaccine when appropriate. Beyond that, we need to do a better job preventing hospital-acquired infections and chronic diseases, like diabetes, that make people more susceptible to infections.

“Finally, for people in high-income countries who want to help reduce the rates of sepsis in low-income areas, we need to support research into treatments and advocate to our elected officials for the importance of supporting sepsis prevention and control efforts in low-income communities,” Rudd said.

This research was funded by The Bill & Melinda Gates Foundation, the National Institutes of Health (grants T32HL007287, T32HL007820, R35GM119519), Pitt, the British Columbia Children’s Hospital Foundation, the Wellcome Trust and the Fleming Fund.