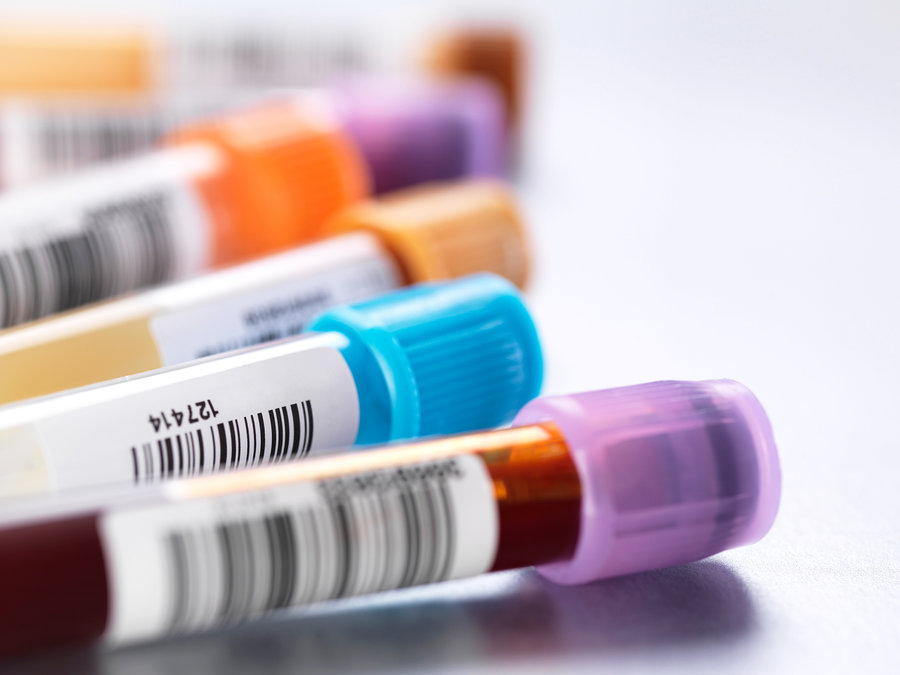 A low-cost test that screens for excess protein in the urine has been shown to accurately identify patients at higher risk for progressive kidney disease after being hospitalized for acute kidney injury, according to a new study by researchers at UC San Francisco.

Targeting treatment to these high-risk patients could reduce the future need for dialysis or kidney transplants and save patients and the U.S. health care system billions of dollars, the researchers said.

In a study of more than 1,500 patients with and without acute kidney injury (AKI) – a condition in which the kidneys suddenly cannot filter waste from the blood – those with higher levels of protein in the urine three months after hospital discharge were found to have a 150 percent greater risk of future kidney disease.

Injury Can Lead to Further Problems

Acute kidney injury can occur at any age and has various causes and complex symptoms. It affects more than 200,000 patients in the United States each year and 13.3 million worldwide. Patients who recover have a greater likelihood of recurrence, kidney disease progression, kidney failure, heart disease and even death. About 20 percent of patients develop chronic kidney disease within three to five years.

Prior research found that acute kidney injury was associated with a $5.4 billion to $24 billion increase in U.S. hospitalization costs. The most expensive patients were those requiring dialysis, for whom costs were $11,016 to $42,077 higher per hospitalization than for patients without acute kidney injury. AKI also results in an additional 3.2 days of hospitalization per patient, with costs higher than myocardial infarction and gastrointestinal bleeding and comparable to stroke, pancreatitis and pneumonia.

Proteinuria, or excess protein in the urine, is an important indicator of kidney function that can signal early kidney disease. However, it is not commonly measured in patients after AKI has occurred, despite being an inexpensive, non-invasive test that is frequently used by clinicians in other settings.

“There should be much more emphasis on the testing of proteinuria after AKI to identify high-risk patients,” said lead author Chi-yuan Hsu, MD, MSc, professor and chief of Nephrology at UCSF. “This simple test carries important prognostic information not conveyed by serum creatinine.”

“Too many providers rely on serum creatinine alone to assess the health of the kidneys, but they should not be falsely assured by the latter,” Hsu said. “Having a more complete picture of kidney health is necessary for proper clinical decision-making.”

In the JAMA Internal Medicine study, Hsu and his colleagues provided results from their study of 1,538 hospitalized adults, equally divided between having or not having acute kidney injury. Patients in this decade-long study were enrolled between December 2009 and February 2015, with semiannual phone contact and an annual in-person visit through November 2018.

In conjunction with testing, therapies to reduce proteinuria, such as blood pressure control or medications, may reduce adverse outcomes, said Hsu, who also is an adjunct investigator with the Kaiser Permanente Division of Research. Kaiser Permanente/UCSF was one of four North American clinical centers involved in the study.

“Most patients with acute kidney injury are unaware of their condition, lack understanding its natural history or predisposing factors, and desire more information,” Hsu said. “However, few discharge communications currently provided to these patients explain the condition or provide recommendations for care, which is needed throughout the care continuum.”