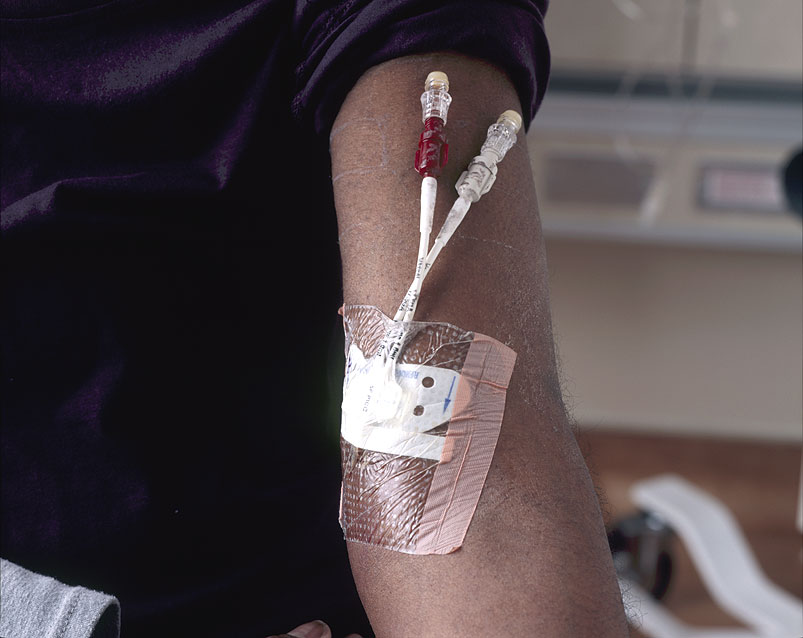 Around three in five people around the world say they have been affected by cancer in some way, whether through personal experience or through a family member, friend or colleague diagnosed with the disease.

That’s one of the findings of a new survey released for World Cancer Day, which takes place every year on February 4.

World Cancer Day is a global initiative, led by the Union for International Cancer Control (UICC), that raises awareness, improves education and calls on individuals and governments to take action to stop millions of preventable deaths.

Cancer is the second leading cause of death globally after cardiovascular diseases, and has a huge impact on individuals, communities and health systems around the world.

In 2018 the global cancer burden increased to an estimated 18.1 million cases and 9.6 million deaths.

Those numbers are expected to continue to grow as the world’s population ages and people in lower-income countries shift to westernized lifestyles, doing less physical activity and consuming more energy-dense food.

To make matters worse, many cancer patients, especially in low- and middle-income countries, don’t have access to early detection and affordable, quality treatment and care.

What do people think about cancer?

To get a global picture of people’s experiences and perceptions of cancer, the UICC commissioned a survey of more than 15,000 adults around the world.

Pollster Ipsos asked people in 20 countries how concerned they are about cancer, how aware they are of risk factors and about behavioural changes they are making, if any, to reduce their risk. The survey also looked at attitudes to government action on tackling the disease.

Just over three in five people surveyed (61%) said that they have been affected by cancer in some way. And almost three in five (58%) expressed concern about developing cancer in the future.

Four out of five people surveyed (82%) in Kenya are worried about cancer, compared to only one in three (33%) in Saudi Arabia.

The report finds no concrete correlation between concern levels and country mortality rates or cancer prevalence. But in Kenya, an estimated 80% of cancer cases are diagnosed at later stages of the disease, when the chances of survival are reduced.

Like many other developing countries, Kenya faces challenges including a lack of oncologists and cancer specialists, limited infrastructure and life-saving technology and a population often unable to afford the high cost of cancer treatment, according to the report.

The survey also unearthed a stark divide between socio-economic groups in knowledge and awareness of cancer risks.

No matter where in the world a person lives, if they have a lower level of education or live in a lower-income household, they are less likely to be aware of cancer risks (with the exception of smoking, which most people identified as a top risk factor), and less likely to do something to reduce their risk, the survey found.

The most recognized risk factors were smoking (63%), exposure to harmful UV rays (54%) and breathing smoke from other people’s cigarettes, cigars or pipes (50%), while the least were a lack of exercise (28%), exposure to certain viruses or bacteria (28%) and being overweight (29%).

Seven out of 10 (69%) people surveyed said they have taken some steps to reduce their cancer risk in the past year, most commonly by eating more healthily.

A vast majority (84%) said they wanted to see action at a national level, with nearly a third wanting governments to prioritize the affordability of cancer services – a step that was particularly important to people surveyed in lower middle-income countries.

Each year on World Cancer Day, local and international organizations come together to hold events such as free cancer screenings, fundraisers, awareness walks and runs, and public seminars.

This year is the 20th anniversary of World Cancer Day, and the theme ‘I Am and I Will’ asks everyone to make a commitment – big or small – to reduce the growing global impact of cancer. For example, learning about cancer risk factors, sharing knowledge with others and reducing cancer risk by quitting smoking, eating healthily, exercising regularly and using sunscreen.