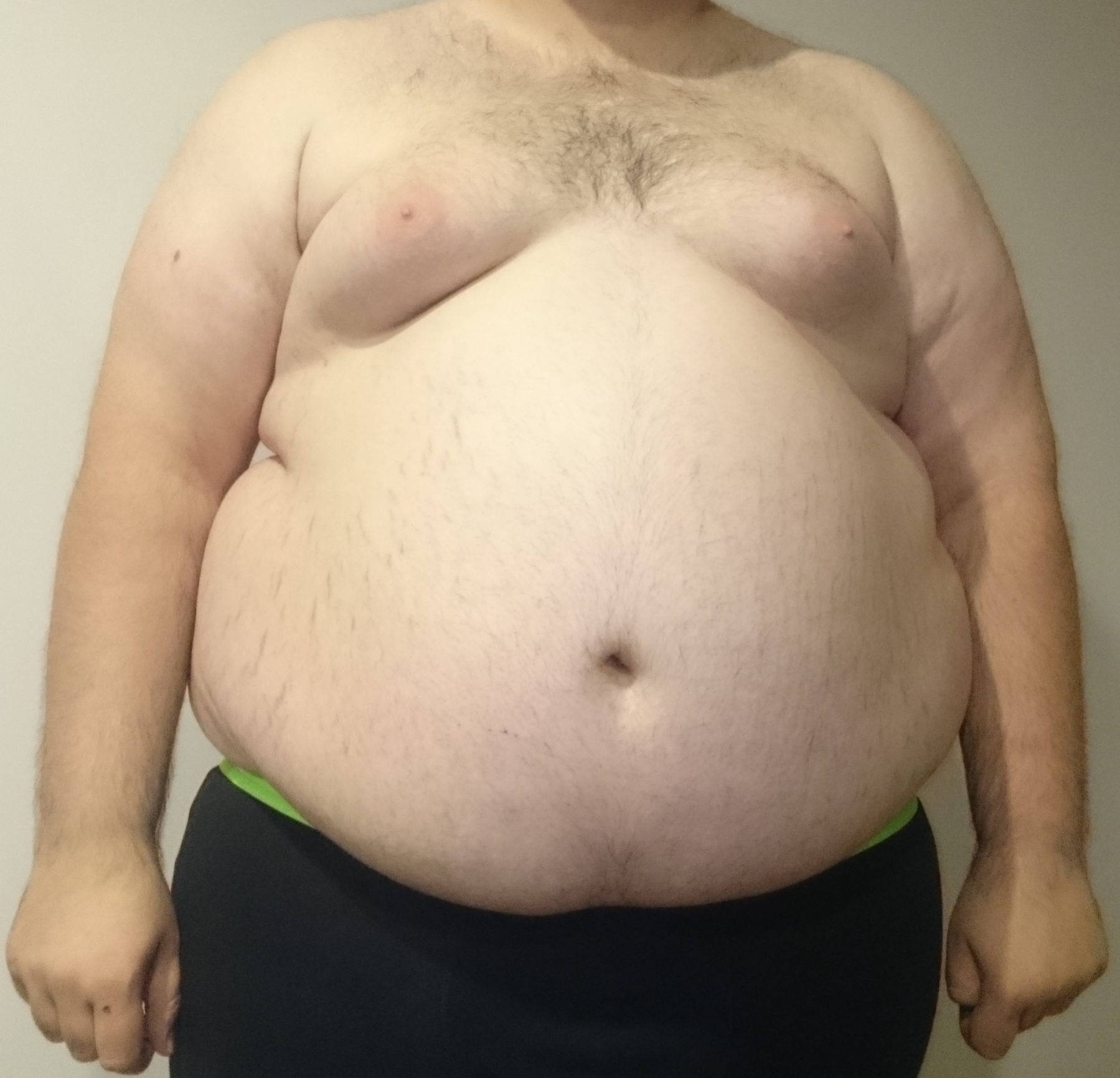 Globally, an estimated 1.9 billion adults and 380 million children are overweight or obese. According to the World Health Organization, more people are dying from being overweight than underweight. Researchers at Concordia are urging health authorities to rethink their approach to obesity.

In their paper published in the journal Obesity Reviews, the researchers argue that obesity should be considered premature aging. They look at how obesity predisposes people to acquire the kinds of potentially life-altering or life-threatening diseases normally seen in older individuals: compromised genomes, weakened immune systems, decreased cognition, increased chances of developing type 2 diabetes, Alzheimer’s disease, cardiovascular disease, cancer and other illnesses.

The study was led by Sylvia Santosa, associate professor of health, kinesiology and applied physiology in the Faculty of Arts and Science. She and her colleagues reviewed more than 200 papers that looked at obesity’s effects, from the level of the cell to tissue to the entire body. The study was co-authored by Bjorn Tam, Horizon postdoctoral fellow, and José Morais, an associate professor in the Department of Medicine at McGill University.

“We are trying to comprehensively make the argument that obesity parallels aging,” explains Santosa, a Tier II Canada Research Chair in Clinical Nutrition. “Indeed, the mechanisms by which the comorbidities of obesity and aging develop are very similar.”

From cells to systems

The paper looks at ways obesity ages the body from several different perspectives. Many previous studies have already linked obesity to premature death. But the researchers note that at the lowest levels inside the human body, obesity is a factor that directly accelerates the mechanisms of aging.

For instance, Santosa and her colleagues look at the processes of cell death and the maintenance of healthy cells — apoptosis and autophagy, respectively — that are usually associated with aging.

At the genetic level, the researchers write that obesity influences a number of alterations associated with aging. These include the shortening of protective caps found on the ends of chromosomes, called telomeres. Telomeres in patients with obesity can be more than 25 per cent shorter than those seen in control patients, for instance.

Santosa and her colleagues further point out that obesity’s effects on cognitive decline, mobility, hypertension and stress are all similar to those of aging.

Pulling out from the cellular level, the researchers say obesity plays a significant role in the body’s fight against age-related diseases. Obesity, they write, speeds up the aging of the immune system by targeting different immune cells, and that later weight reduction will not always reverse the process.

The effects of obesity on the immune system, in turn, affect susceptibility to diseases like influenza, which often affects patients with obesity at a higher rate than normal-weight individuals. They are also at higher risk of sarcopenia, a disease usually associated with aging that features a progressive decline in muscle mass and strength.

Finally, the paper spells out how individuals with obesity are more susceptible to diseases closely associated with later-life onset, such as type 2 diabetes, Alzheimer’s and various forms of cancer.

Similarities too big to ignore

Santosa says the inspiration for this study came to her when she realized how many children with obesity were developing adult-onset conditions of diseases, such as hypertension, high cholesterol and type 2 diabetes. She also realized that the comorbidities of obesity were similar to that of aging.

“I ask people to list as many comorbidities of obesity as they can,” Santosa says. “Then I ask how many of those comorbidities are associated with aging. Most people will say, all of them. There is certainly something that is happening in obesity that is accelerating our aging process.'”

She thinks this research will help people better understand how obesity works and stimulate ideas on how to treat it.

“I’m hoping that these observations will focus our approach to understanding obesity a little more, and at the same time allow us to think of obesity in different ways. We’re asking different types of questions than that which have traditionally been asked.”

Materials provided by Concordia University. Original written by Patrick Lejtenyi. Note: Content may be edited for style and length.