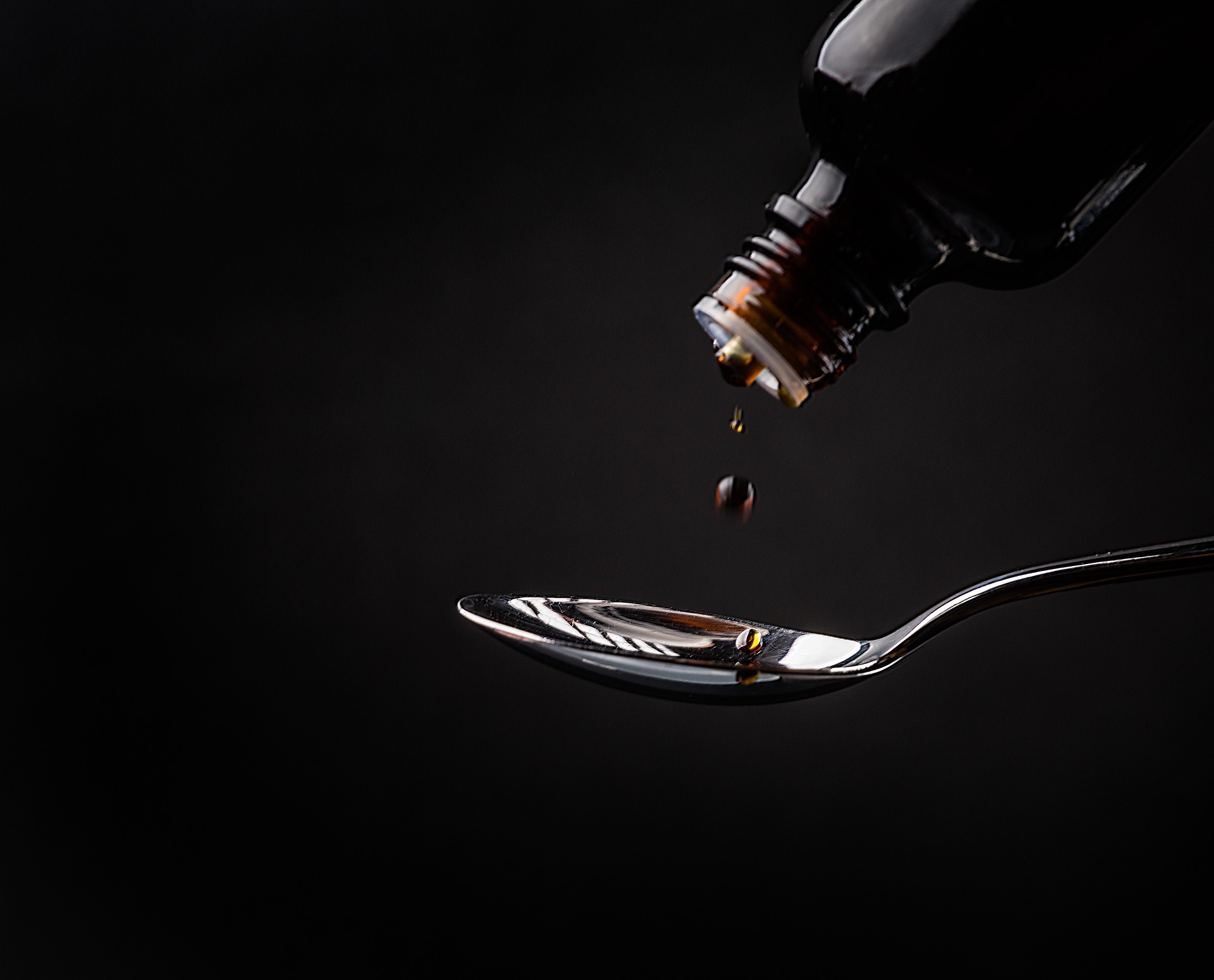 A “blueprint” that reveals how the novel coronavirus affects human and which drugs can impact the process has led scientists to caution about a common ingredient found in cough medicine.

Researchers warn about the “pro-viral” effects of dextromethorphan, an over-the-counter cough medicine that is found in more than 120 cough and cold products, reports Today.

Authors of this study, published in Nature, said that because of these effects, the drug’s “use should merit caution and further study in the context of COVID-19.”

The finding is especially important because coughing is a warning sign and common symptom of the deadly virus.

These findings do not automatically imply that people should stop using cough medicines with this specific ingredient.

Brian Shoichet, one of the researchers and professor of pharmaceutical chemistry at the University of California, San Francisco, said that he would not recommend that based on the study’s data.

“I personally wouldn’t recommend that based on our data alone. It would stop people from taking almost all cough medications in the U.S. — and many people who would stop won’t even have COVID-19,” Shoichet told TODAY. “I do think the pro-viral activity observed in vitro merits further controlled clinical study.”

The study involved more than 120 scientists from the United States and Europe who are researching potential treatments for COVID-19.

Researchers created a blueprint of more than 300 human proteins that the virus “requires to infect human cells.” The process continued when scientists looked at which existing drugs might target those proteins. The research founds that a number of these drugs had the potential to treat COVID-19.

Scientists reported that promising drugs in the study have not yet been tested on humans. Trials would have to happen to make sure they’re safe and effective.