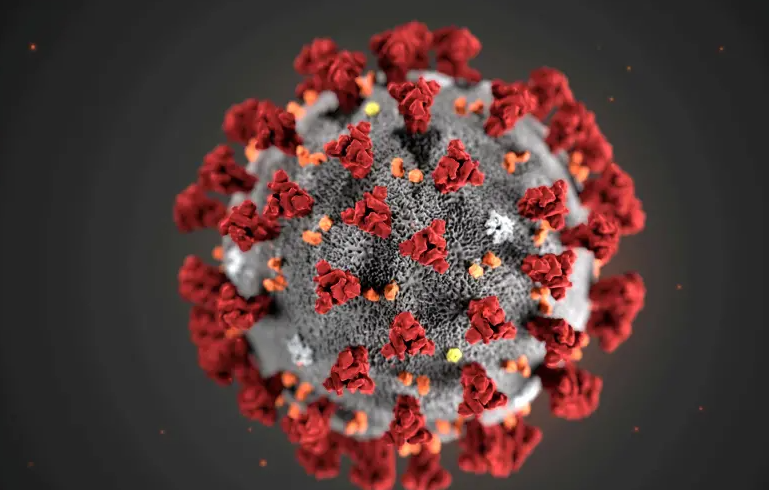 A marginal genetic mutation in the coronavirus that causes COVID-19 significantly increases the ability of the virus to infect cells, according to lab experiments carried out by Scripps Research.

Coronaviruses take their name from spikes on the surface of the virus, giving them a crown-like appearance and allowing them to bind to and infect host cells. The mutation found by Scripps significantly increases the number of spikes, making it far easier for the virus to attach to cells.

“Viruses with this mutation were much more infectious than those without the mutation in the cell culture system we used,” explained Scripps Research virologist Hyeryun Choe, PhD, senior author of the study. “The number – or density – of functional spikes on the virus is four or five times greater due to this mutation.”

In a report posted to the pre-publication site bioRxiv, Choe and her fellow authors state that the mutation, labelled D614G, is the reason why some regions such as New York and Italy have seen a rapid outbreak of the disease, overwhelming local health systems, while other areas such as California experienced a more manageable spread rate. The report is currently being peer reviewed.

All viruses develop tiny mutations in their genetic code as they reproduce and spread, although rarely do these changes affect the virus’s fitness – it’s ability to flourish in an environment – either positively or negatively. Yet the SARS-CoV-2 virus, which causes COVID-19, did not have the D614G mutation in the early stages of the spread.

The variant with the mutation is now the dominant strain worldwide – in February, none of the sample viruses genetically sequenced by scientists globally were showing the mutation; by March, a quarter of samples were showing the change. By May, this number had grown to 70%. The question before scientists was whether that finding was down to the “founder effect,” seen when a small number of variants spread simultaneously into a wide population.

“There have been at least a dozen scientific papers talking about the predominance of this mutation,” said co-author Michael Farzan, PhD, co-chairman of the Scripps Research Department of Immunology and Microbiology. “Are we just seeing a ‘founder effect?’ Our data nails it. It is not the founder effect.”

Rather, the authors believe that the mutation provides greater flexibility to the spikes, making them less susceptible to breakage. “Our data are very clear, the virus becomes much more stable with the mutation,” Choe says.

The findings are based on research using a harmless virus engineered to re-create key coronavirus proteins. Having studied coronaviruses for nearly 20 years, Choe and Farzan noted a key structural difference between the SARS-CoV-2 virus and an earlier coronavirus, SARS.

The pair were the first to discover that SARS binds to the ACE2 receptor on cells, and SARS-CoV-2 is no different. However, whereas the spike proteins on the SARS virus have a tripod shape when viewed under an electron microscope, the new virus’s tripod is divided into two discrete sections. This produces inherently unstable spikes, with only about a quarter of the spikes on each virus maintaining their structure long enough to bind onto a host cell. But the mutation alters the properties of the spike, making it more flexible and therefore less likely to break.

“Over time, it has figured out how to hold on better and not fall apart until it needs to,” Farzan says. “The virus has, under selection pressure, made itself more stable.”

It is not known whether the mutation has an effect on the severity of symptoms experienced by those infected with SARS-CoV-2, nor whether it increases mortality. To find out, much more data, ideally from controlled studies, needs to be gathered, Choe said. However, the team did note that immunity transmitted via the serum of infected people appears to work equally well on both variants of the virus, although they added that real world studies are required to fully understand how the mutation effects transmissibility.