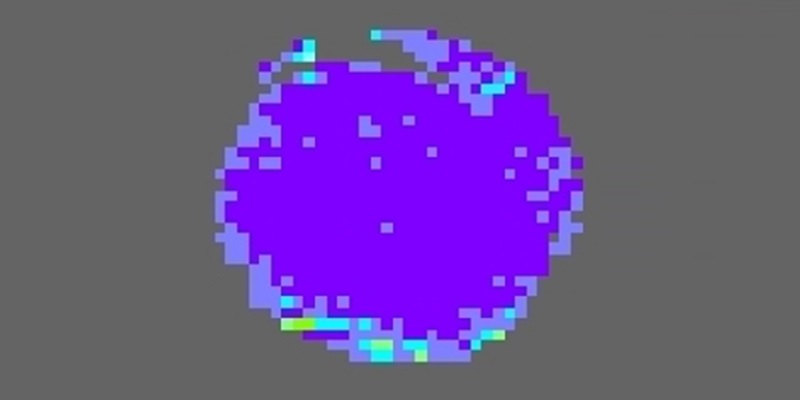 Drugs developed to treat Alzheimer’s Disease could be repurposed to prevent – or even reverse – damage done to the blood vessels of people who are obese or have type 2 diabetes, according to research.

People suffering from a range of conditions called metabolic syndrome – which includes type 2 diabetes, high blood pressure, high cholesterol and obesity – have a stiffening of their blood vessels and that puts them at increased risk of a heart attack or stroke.

In a breakthrough, scientists at the University of Leeds and University of Dundee have discovered a key mechanism that triggers changes in the blood vessels, which can eventually lead to cardiovascular disease.

It starts when people begin to overproduce an enzyme called BACE1 which in turn creates a protein called beta amyloid.

Eddie Johnston from Diabetes UK said: “We know that people living with diabetes are at higher risk of heart attacks or stroke, but we don’t yet know exactly why. The new research helps to shed light onto the connection.

“If the enzyme BACE1 is responsible for this increased risk, it represents a promising target for new treatments, which could help people with diabetes live longer, healthier lives.”

Published in The Journal of Clinical Investigation, the findings – Elevated circulating amyloid concentrations in obesity and diabetes promote vascular dysfunction – are the culmination of eight years of research, which started at Dundee and then expanded to Leeds and involved both human and animal studies.

The animal investigations looked at the effect of an experimental compound called M-3, which stops the actions of BACE1. In studies on mice that were obese or had diabetes, it was shown to not only to halt disease in the blood vessels – but to reverse it.

The following images were taken from laser scans of the skin of mice with diabetes. They show blood flow through the small blood vessels in the skin. The blue colours signify low blood flow. Red, yellow and green colours,  represent higher blood flow.

The scan was from a mouse that had not been given M-3, and indicates a problem with blood flow.

This scan was taken from a mouse that had received M-3, and it shows improved blood flow.

Dr Paul Meakin, University Academic Fellow in the Leeds Institute of Cardiovascular and Metabolic Medicine, was the paper’s lead author. He said: “The therapeutic effects of the experimental compound were marked, with the progression of disease in badly damaged blood vessels being reversed.”

He added: “Sometimes in science you look at the data you produce and there is the hint of something there but the effects that we observed were dramatic.

“And the most exciting thing is that there are drugs that can target the BACE1 enzyme.

“It opens up the possibility that scientists can develop a medicine that inhibits the actions of BACE1 – with the evidence suggesting that it may not only halt the progress of disease in the blood vessels but could reverse it.”

Drug companies have started developing BACE1 inhibitors – so far, they have been ineffective in tackling Alzheimer’s.

Mike Ashford, Professor of Neuroscience at the University of Dundee, supervised the research that has just been published. He said: “These findings suggest the exciting possibility whereby existing drugs that have unfortunately shown no benefit in clinical trials for Alzheimer’s Disease, may instead be used to treat vascular disease in this group of people.”

The research was funded by grants from the British Heart Foundation, Diabetes UK, the Medical Research Council, the Diabetes Research and Wellness Foundation, and the Innovative Medicines Initiative (SUMMIT).