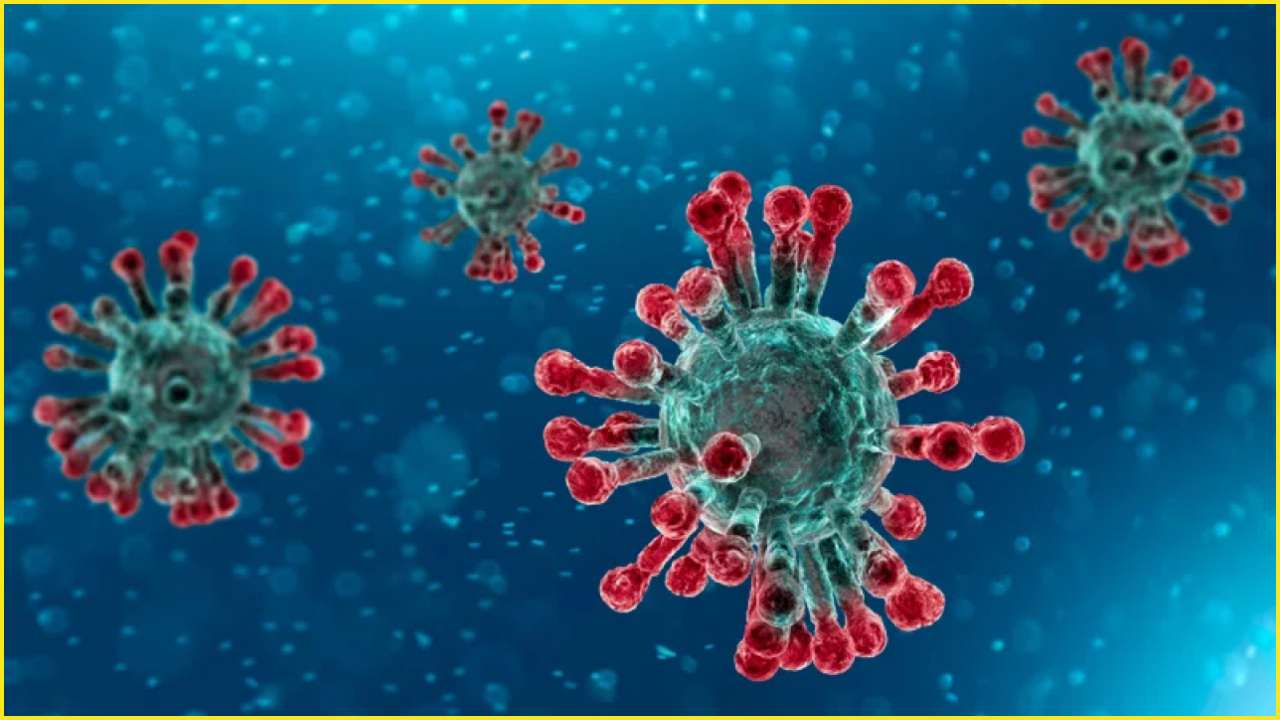 About 70% of the 50,000 genomes of the coronavirus that was uploaded by researchers have undergone mutations.

Researchers from Northwest University’s medical school in Chicago believe that mutation in the coronavirus has made it considerably more contagious.

At first glance, the mutations seemed trivial. About 1,300 amino acids serve as building blocks for a protein on the surface of the virus. But the locations of the mutation is significant because the switch occurred in the part of the genome that codes for the all-important “spike protein”, The Washington Post reported.

In the mutant virus, the genetic instructions for just one of the amino acids switched in the new variant from a “D” (aspartic acid) to “G” (glycine). When Egen Ozer, an infectious disease specialist at the Northwestern University Feinberg School of Medicine, examined the genetic structure of virus samples from local patients, he noticed the mutations appearing again and again.

At least four laboratory experiments suggest that mutation makes the virus more infectious, although none of that work has been peer-reviewed.

“The epidemiological study and our data together really explain why the (G variant’s) spread in Europe and the US was really fast,” said Hyeryun Choe, a virologist at Scripps Research and lead author of an unpublished study on the G variant’s enhanced infectiousness in laboratory cell cultures.

“This is not just accidental. The bottom line is, we have not seen anything definitive yet,” said Jeremy Luban, a virologist at the University of Massachusetts Medical School.

The novel coronavirus, which causes COVID-19, cannot live or reproduce on its own. So, it breaks into human cells and co-opts their biological machinery to make thousands of copies of itself. This replication process is messy. Even though it has a “proofreading” mechanism for copying its genome, the coronavirus frequently makes mistakes or mutations.

Ever since the genome of the virus was sequenced in January, scientists have been on the lookout for changes that are meaningful.

Neville Sanjana, a geneticist at the New York Genome Center and New York University, was trying to figure out which genes enable SARS-CoV-2 to infiltrate human cells. But in experiments based on a gene sequence taken from an early case of the virus in Wuhan, he struggled to get that form of the virus to infect cells.

Then the team switched to a model virus based on the G variant.”We were shocked,” Sanjana said. “Voila! It was just this huge increase in viral transduction.”

They repeated the experiment in many types of cells and every time the variant was many times more infectious.

Knowing what genes affect how the virus transmits enables public health officials to tailor their efforts to contain it.

“Understanding how transmissions are happening will not be a magic bullet, but it will help us respond better. This is a race against time,” Pardis Sabeti, a computational biologist at Harvard University and the Broad Institute, said.