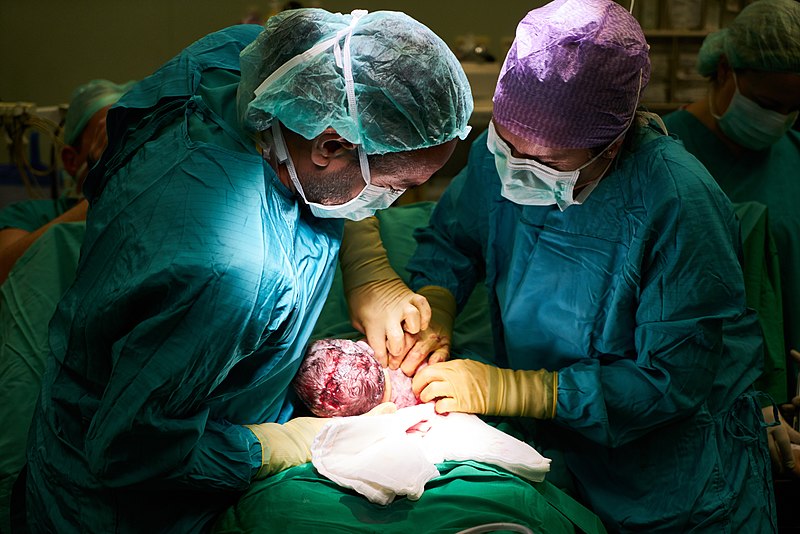 Women who deliver their first child by cesarean section (C-section) are less likely to conceive a second child than those who deliver vaginally, despite being just as likely to plan a subsequent pregnancy, according to Penn State College of Medicine researchers. The team followed more than 2,000 women for three years after they delivered their first child.

Kristen Kjerulff, professor of public health sciences, said that although previous studies showed that women who delivered by C-section were less likely to bear subsequent children, it was unclear to researchers whether this was due to maternal choice or a lower rate of conception.

The researchers followed women from before the birth of their first child and interviewed them every six months until three years after their first delivery. During each interview, they asked women to report how often they had unprotected intercourse in each of the previous six months.

Kjerulff and colleagues analyzed data from 2,021 women between the ages of 18 and 35 who provided data on unprotected intercourse and resulting conceptions for three years after their first birth. Nearly 600 of those women delivered their first child by C-section and those women were more likely to be older, overweight and obese, shorter, and more likely to have sought fertility advice, testing or treatment.

Dr. Richard Legro, a coauthor of the manuscript published in JAMA Open Network and chair of the Department of Obstetrics and Gynecology at Penn State Health Milton S. Hershey Medical Center, says that controlling for intercourse was a key strength of the study and allowed the researchers to rule out trauma or lingering pain from C-section. Although the study didn’t investigate the reasons for the decreased conception rate, he suspects there may be some physiological reasons.

“It’s possible that pelvic or [fallopian] tubal scarring as a result of being exposed to open air and contaminants may affect subsequent attempts at getting pregnant,” Legro said. “It is also possible that scar formation from the surgical wound in the uterus, though not in an area where pregnancies implant, may have lingering effects on the process of implantation.”

Based on the findings from this study, Kjerulff and Legro recommend that women under 35 who fail to conceive after a year of unprotected intercourse following a C-section seek medical help. Legro noted the data from this study may be useful for physicians counseling women who elect to have C-sections.

“It’s important that women who elect to have a C-section know that there is a chance they may have difficulty conceiving in the future,” Legro said.

This study was funded by the Eunice Kennedy Shriver National Institute of Child Health and Human Development of the National Institutes of Health (NIH). The content is solely the responsibility of the authors and does not necessarily represent the official views of the NIH.