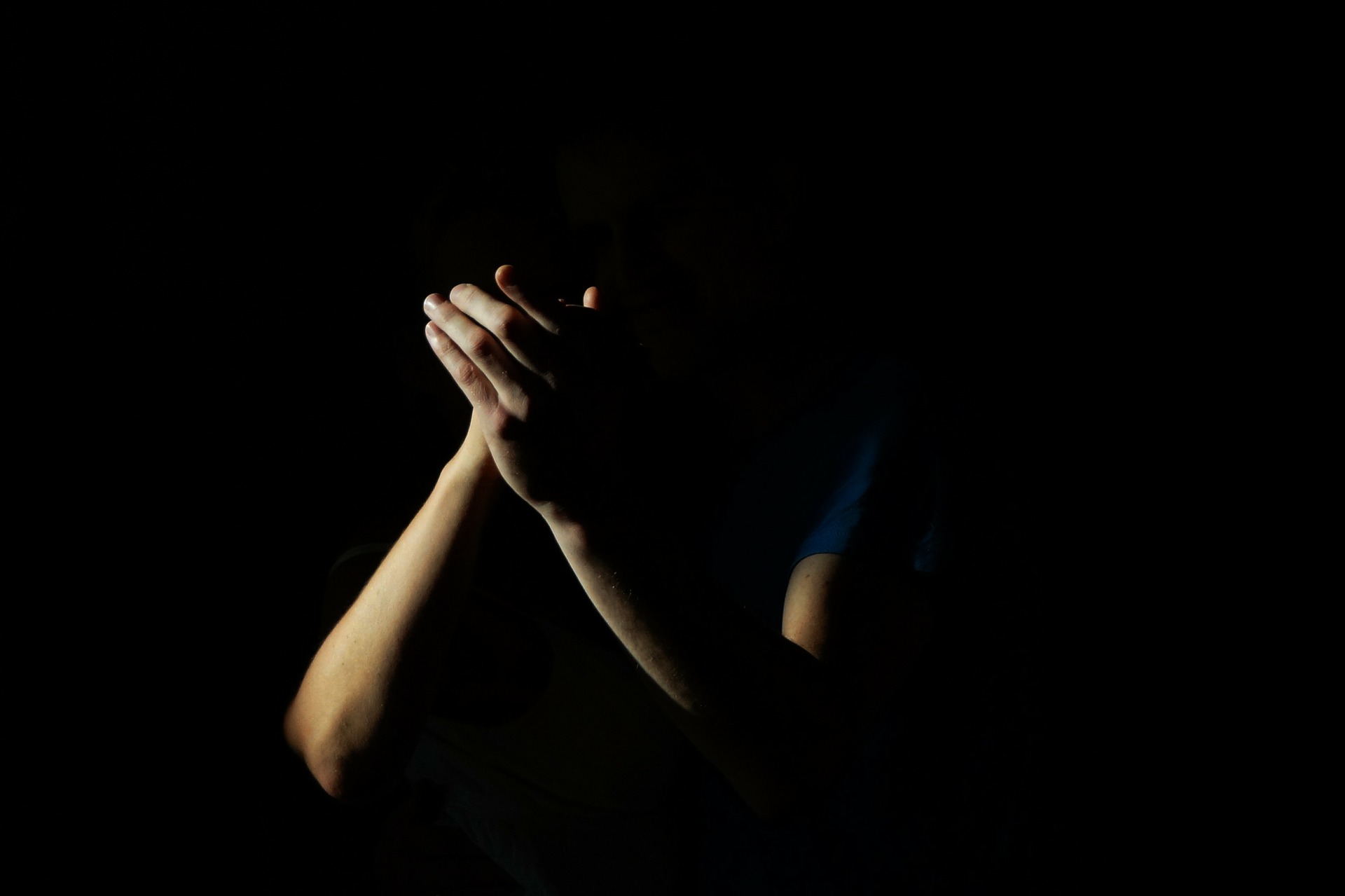 Having more social disadvantages can nearly triple your risk of stroke, particularly if you are under the age of 75, according to new research published today in Stroke, a journal of the American Stroke Association, a division of the American Heart Association.

Researchers already know that some social disadvantages, such as living in an impoverished or rural area, having a low education or income level, lacking health insurance or being Black, may contribute to increased stroke risk. In this study, researchers investigated if there’s a cumulative effect from having multiple social disadvantages – known as social determinants of health (SDOH).

“We were focused on understanding how having multiple social determinants of health affect stroke risk, and we found significant health disparities that have a profound impact on people’s lives, especially in vulnerable populations,” said co-first study author Evgeniya Reshetnyak, Ph.D., a senior research data analyst at Weill Cornell Medicine in New York City.

Using data from participants in the REasons for Geographic And Racial Differences in Stroke (REGARDS) study, researchers examined information for 27,813 Black and white adults (average age 64.7) who lived in the contiguous U.S. (48 states) and the District of Columbia and were followed for 10 years.

Researchers found, among those younger than 75 years old compared to people with no social determinants of health factors:

Black women specifically were more likely to have a greater number of social disadvantages; people with more social determinants of health were also more likely to have more traditional risk factors such as hypertension or Type 2 diabetes; and residents in the Southeastern part of the U.S. (North and South Carolina, Georgia, Tennessee, Mississippi, Alabama, Louisiana and Arkansas) were at higher risk for stroke due to poor dietary habits and less investment in social safety nets.

“There is a need for policies and interventions that specifically target younger vulnerable populations,” Reshetnyak said.

Early interventions are crucial for reducing stroke disparities. Although social determinants of health are difficult to change, their effect can be mitigated with timely interventions. However, programs may not be as effective at later ages when physiological factors may begin to dominate over social factors. “

Further research is needed to identify which social determinants of health contribute the most to stroke risk so future policy decisions could be prioritized.

Limitations of the study include that some data was self-reported, and tobacco use and exposure was limited to traditional cigarettes. Other social determinants of health, including perceived discrimination, police brutality, racial discrimination in the penal system and environmental factors, were not included in the study. Additionally, Latinos and Asians and other vulnerable populations were not included in this study.