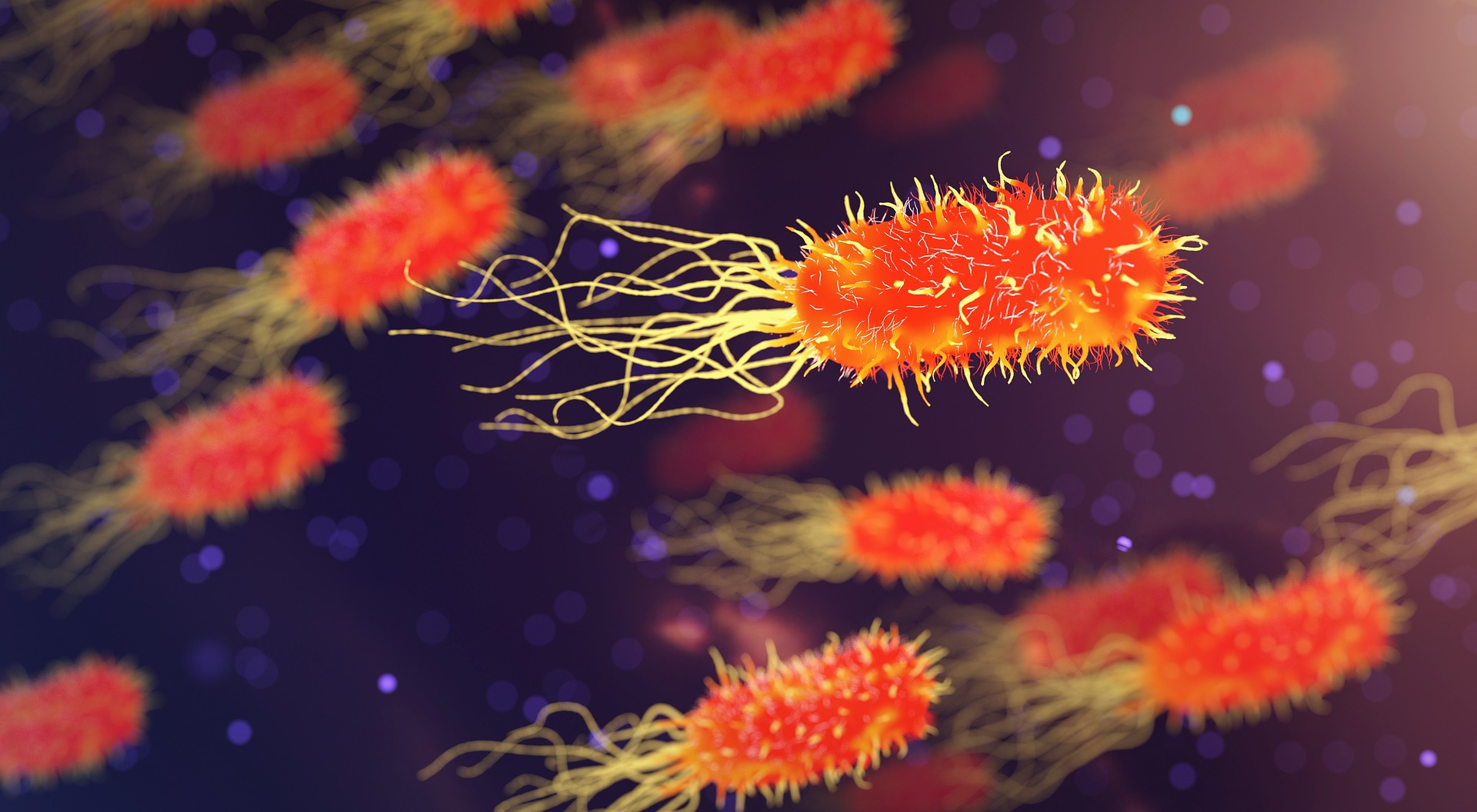 Antibiotic resistance is an increasing battle for scientists to overcome, as more antimicrobials are urgently needed to treat biofilm-associated infections. However scientists from the School of Life Sciences at the University of Warwick say research into natural antimicrobials could provide candidates to fill the antibiotic discovery gap.

Bacteria can live in two ways, as individual planktonic cells or as a multicellular biofilm. Biofilm helps protect bacteria from antibiotics, making them much harder to treat, one such biofilm that is particularly hard to treat is those that infect diabetic foot ulcers.

Researchers at the University of Warwick, Dr Freya Harrison, Jessica Furner-Pardoe, and Dr Blessing Anonye, have looked at natural remedies for the gap in the antibiotic market, and in the paper, ‘Anti-biofilm efficacy of a medieval treatment for bacterial infection requires the combination of multiple ingredients’ published in the journal Scientific Reports today the 28 July, researchers say medieval methods using natural antimicrobials from every day ingredients could help find new answers.

The Ancientbiotics research team was established in 2015 and is an interdisciplinary group of researchers including microbiologists, chemists, pharmacists, data analysts and medievalists at Warwick, Nottingham and in the United States.

Building on previous research done by the University of Nottingham on using medieval remedies to treat MRSA, the researchers from the School of Life Sciences at University of Warwick reconstructed a 1,000-year-old medieval remedy containing onion, garlic, wine, and bile salts, which is known as ‘Bald’s eyesalve’, and showed it to have promising antibacterial activity. The team also showed that the mixture caused low levels of damage to human cells.

They found the Bald’s eyesalve remedy was effective against a range of Gram-negative and Gram-positive wound pathogens in planktonic culture. This activity is maintained against the following pathogens grown as biofilms:

3. Staphylococcus aureus– a common cause of skin infections including abscesses, respiratory infections such as sinusitis, and food poisoning.

4. Staphylococcus epidermidis– a common cause of infections involving indwelling foreign devices such as a catheter, surgical wound infections, and bacteremia in immunocompromised patients.

All of these bacteria can be found in the biofilms that infect diabetic foot ulcers and which can be resistant to antibiotic treatment. These debilitating infections can lead to amputation to avoid the risk of the bacteria spreading to the blood to cause lethal bacteremia.

Dr Freya Harrison, from the School of Life Sciences at the University of Warwick comments:

“We have shown that a medieval remedy made from onion, garlic, wine, and bile can kill a range of problematic bacteria grown both planktonically and as biofilms. Because the mixture did not cause much damage to human cells in the lab, or to mice, we could potentially develop a safe and effective antibacterial treatment from the remedy.

“Most antibiotics that we use today are derived from natural compounds, but our work highlights the need to explore not only single compounds but mixtures of natural products for treating biofilm infections. We think that future discovery of antibiotics from natural products could be enhanced by studying combinations of ingredients, rather than single plants or compounds. In this first instance, we think this combination could suggest new treatments for infected wounds, such as diabetic foot and leg ulcers. ”

Jessica Furner-Pardoe, from the Medical School at the University of Warwick comments:

“Our work demonstrates just how important it is to use realistic models in the lab when looking for new antibiotics from plants. Although a single component is enough to kill planktonic cultures, it fails against more realistic infection models, where the full remedy succeeds.”

In previous research Christina Lee, from the School of English at the University of Nottingham, had examined the Bald’s Leechbook, an Old English leatherbound volume in the British Library, to see if it really works as an antibacterial remedy. The Leechbook is widely thought of as one of the earliest known medical textbooks and contains Anglo-Saxon medical advice and recipes for medicines, salves and treatments. Christina adds: “Bald’s eyesalve underlines the significance of medical treatment throughout the ages. It shows that people in Early Medieval England had at least some effective remedies. The collaboration which has informed this project shows the importance of the arts in interdisciplinary research.”

Materials provided by University of Warwick. Note: Content may be edited for style and length.