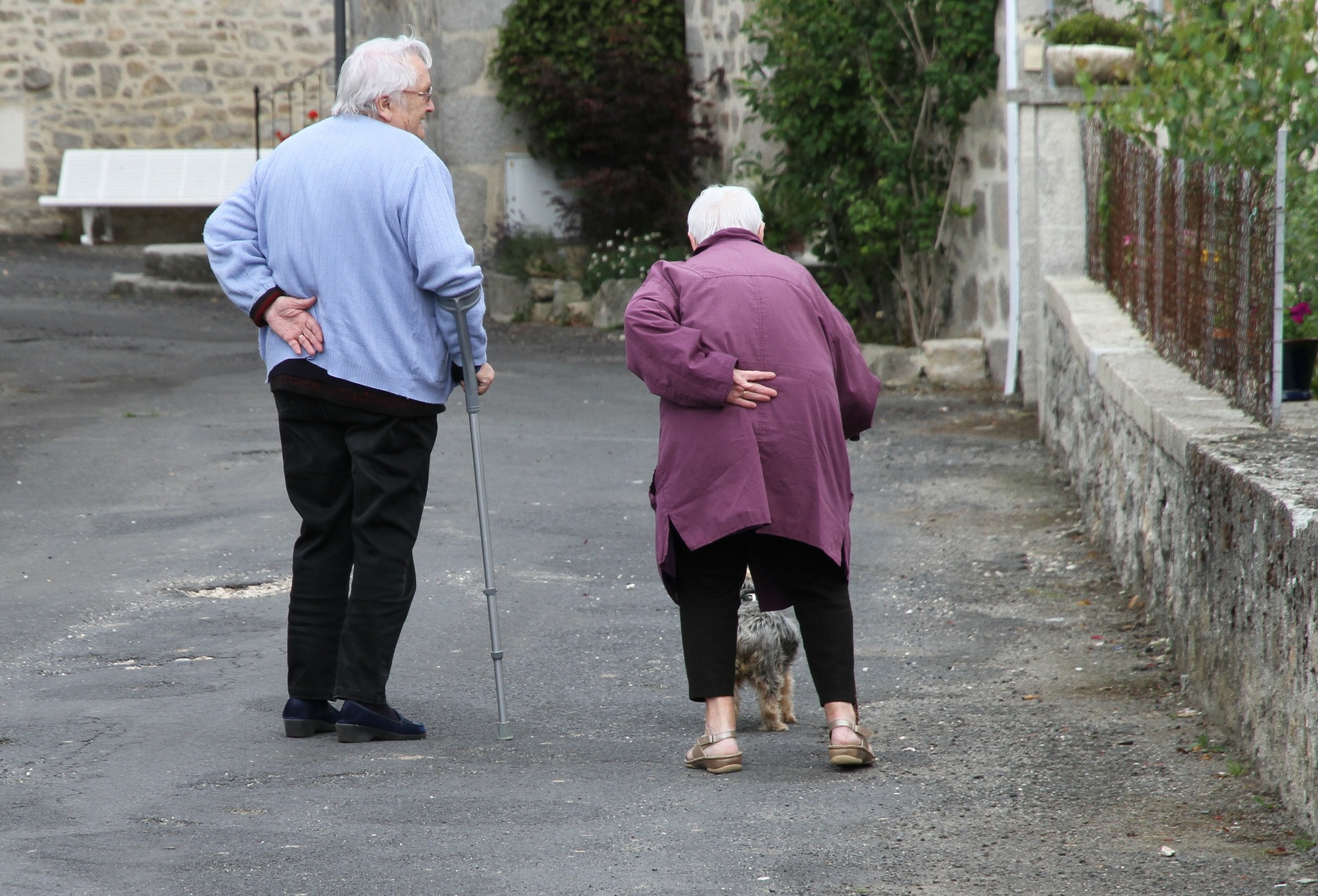 A new survey shows that medical marijuana is increasingly being used by California seniors to treat pain, insomnia, depression and other conditions associated with old age. Many began using cannabis for the first time as older adults.

Researchers at the University of California at San Diego surveyed 568 seniors at a geriatric clinic in southern California. All were at least 65 years of age, and most were older than 75.

Fifteen percent of the seniors said they have used cannabis products within the past three years, with the method of consumption evenly split between lotions (35%), tinctures (35%) and smoking (30%). Over three‐quarters reported cannabis “somewhat” or “extremely” helpful in managing their symptoms, with few adverse effects.

Although medical marijuana has been legal in California since 1996, sixty-one percent of respondents said they used cannabis for the first time as older adults. Recreational use in California was legalized in 2016.

“Most older adults in the sample initiated cannabis use after the age of 60 years and used it primarily for medical purposes to treat pain, sleep disturbance, anxiety, and/or depression. Cannabis use by older adults is likely to increase due to medical need, favorable legalization, and attitudes,” researchers reported in the Journal of the American Geriatric Society.

Over half of respondents (53%) reported using cannabis on a daily or weekly basis. The majority (78%) used cannabis for medical purposes only, with the most common conditions being pain/arthritis (73%), sleep disturbance (29%), anxiety (24%), and depression (17%).

“It is not surprising that a rising percentage of seniors consider cannabis to be a viable therapeutic option in their later years. Many seniors struggle with pain, anxiety, restless sleep, and other conditions for which cannabis products may help mitigate,” said Paul Armentano, Deputy Director of NORML, a marijuana advocacy group.

“Moreover, many seniors are well aware of the litany of serious adverse side-effects associated with available prescription drugs, like opioids or sleep aids, and they perceive medical cannabis to be a practical and potentially safer alternative.”

Most respondents said their family and friends knew of their cannabis use, but less than half (41%) reported their healthcare provider was aware.

Previous studies have found that cannabis is growing in popularity among older adults, primarily due to changes in public attitudes.

Nationwide survey findings recently published in the Annals of Internal Medicine found that about 5% of adults aged 55 and older said they’d used marijuana or hashish in the previous month. Use was almost twice as high among men, with 6.7% reporting cannabis use compared to 3.5% of women.

Although interest in medical marijuana is growing, there is limited research in the U.S. on its effectiveness in treating pain and other symptoms, especially among seniors.

A large study in Israeli found medical marijuana can significantly reduce chronic pain in elderly patients without adverse effects. Many patients were also able stop or reduce their use of opioid medication.

Nearly 60 percent who originally reported “bad” or “very bad” quality of life said their lives had improved to “good” or “very good.” And over 70 percent reported moderate to significant improvement in their symptoms. About one in four Israeli adults use cannabis, one of the highest rates in the world.