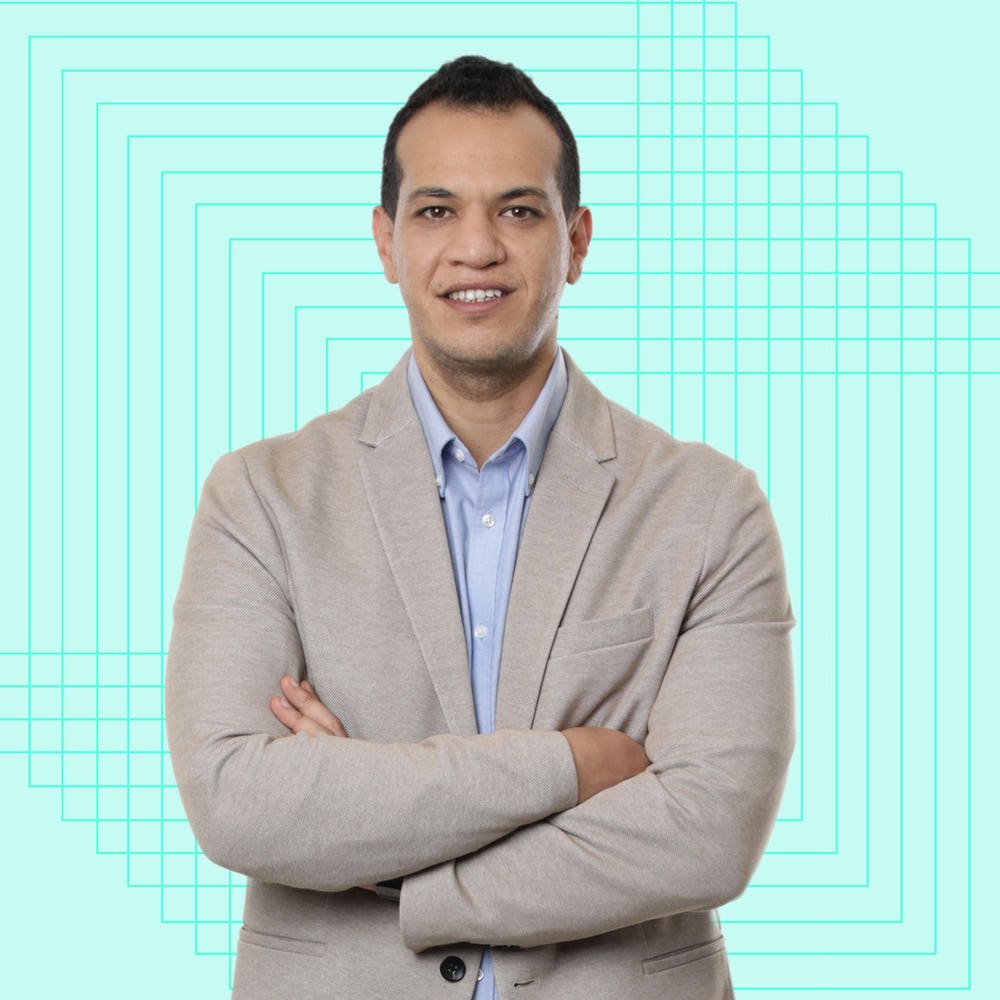 A short time after he finished his residency in Internal Medicine, Dr. Ramzi Kourd got the professional opportunity of a lifetime: Managing the first Corona Unit at Shaare Zedek.  The hospital administration took a gamble on the young doctor, who had already stood out even as a resident.  Today, after being thrown into a professional fire the likes of which comes around only once every century and succeeded admirably, hospital administrators are already betting that he will reach even higher.

Dr. Kourd was born and raised in East Jerusalem and studied medicine in Egypt before beginning his internship at Shaare Zedek.  From there he went on to a residency in Geriatric Medicine followed by a secondary residency in Internal Medicine – achieving high marks for excellency in both.  “My hope was to stay on to become a senior doctor at the hospital and indeed I began as a senior physician in the Internal Medicine Department – and that’s when Corona hit,” he recalls.

He volunteered to “serve” in the Unit as just one of the medical team but when the previously appointed Unit director changed their plans, the hospital administration chose Ramzi.  “It was a great honor but also extremely challenging,” he says.  “Everyone backed me up- the doctors, department heads, the hospital management and the nursing staff.  My family also supported me despite the very long hours.  Without all of them this wouldn’t have been possible.”

“With the first patient we all felt tremendous pressure, but gradually we transitioned from a feeling of high urgency to a sense of ‘normal urgency’,” he says.  “By now there’s a sense of routine but in many ways the second wave was harder than the first because the hospital has pretty much continued operating normally in addition to Corona care.”  He says , “I remember pretty much every death that has taken place in the Unit; dozens of deaths and every one is tough.” But he says there have also been happy moments.  “We had a patient who was hospitalized for over three months with a very unstable and serious case and she eventually got stronger and was able to leave here on her own two feet and in good condition.”

Dr. Kourd is expected to continue to work as a clinician while also training in healthcare management.  He is currently deciding between pursuing a third specialty in intensive care or a senior post in internal medicine or geriatrics. “Management also interests me and I now know I am capable of doing that effectively but I feel confident that I can combine both clinical care with administrative roles.”

Medical News Today - 4 December, 2020
0
Many people use rice water for the skin either to improve its appearance or to ease conditions such as eczema. Some beauty companies claim...