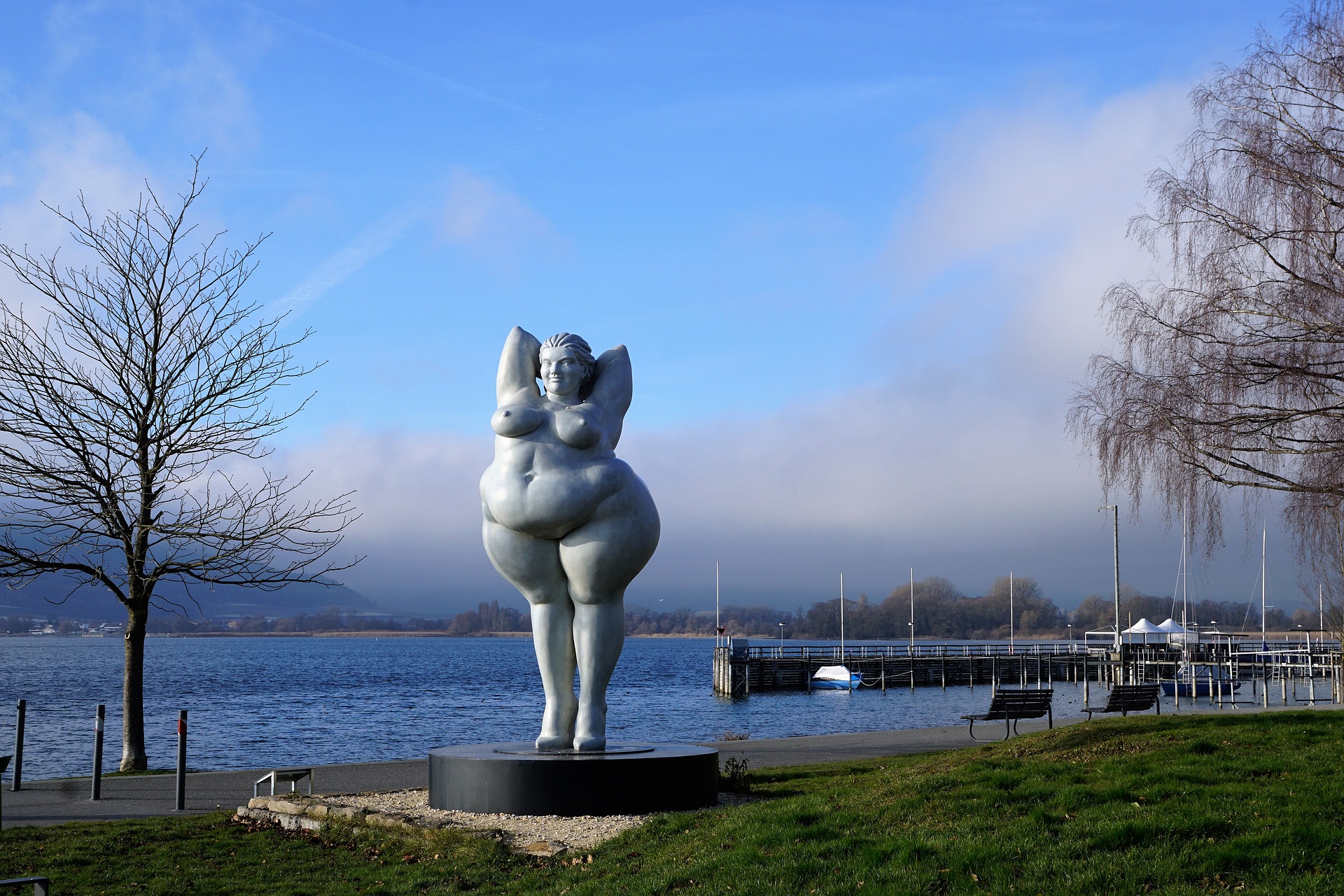 Now, new research shows that the duration of one’s obesity has a significant impact on the likelihood of developing cardiometabolic disease.

Researchers from Loughborough University published their findings today in the journal PLOS Medicine.

While having obesity is known to be harmful to one’s health, not everyone with obesity shares the same risk for developing cardiometabolic risk factors.

Researchers hypothesized that the varying durations of obesity might help explain this disparity.

The researchers compiled their data from three British birth cohort studies that analyzed body mass index (BMI) as well as cardiometabolic disease risk factors (blood pressure, cholesterol, and elevated blood sugar) in more than 20,000 people between the ages of 10 and 40.

The researchers said they found that the longer a person has obesity, the higher the likelihood they’ll experience these risk factors.

“In general, our results demonstrate the importance of delaying the onset of obesity, but that if you do become obese, it is possible to reduce your cardiometabolic disease risk with weight loss,” Will Johnson, PhD, a senior lecturer in epidemiology and population health at Loughborough University in England and one of the study’s authors, told Healthline.

“However, our results also suggest that the number of years a person lives with their BMI above the obesity threshold increases their diabetes risk, even if their BMI is only just in the obesity range and doesn’t continue to increase,” he added.

Johnson said the key warning sign that one’s weight is reaching a potentially unhealthy level isn’t just a high BMI that’s above the obesity threshold, but a BMI that continues to increase beyond that threshold.

“This will result in the severity of your obesity being high, which we have shown is important for disease risk,” he explained.

“Obesity is a far more complex disease than people realize,” he said. “Many think of it as just having excess energy reserve. Yet, when adiposity — the condition of being obese or fat — is out of balance, it is an active hormonal organ leading to insulin resistance, inflammation, and increasing the risk of cancer, heart disease, and early mortality.”

He said that many people with obesity “continue to consume the same foods, which are really toxins, that created the imbalance.”

In addition to the increased risk of disease, obesity also creates many risks from a biomechanical aspect because the body is stressed by carrying excess weight.

“From a mechanical perspective, it’s increased wear and tear on joints and knees for people who are significantly overweight,” Dr. Elizabeth Klodas, a cardiologist and chief medical officer for Step One Foods, told Healthline.

While the long-term prognosis for someone who stays obese may be serious, there’s hope, said Roslin.

“There are many ways to reduce the damage. This starts by understanding what is in the food that is eaten,” he said. “Even nominal weight loss and change in diet can reverse or improve many conditions.”

Klodas said her approach begins with talking with her clients about their current weight and their weight history.

From there, it’s a matter of reviewing a person’s diet.

“I always do a pretty thorough dietary review and then try to point people to some simple wins they can have,” Klodas said. “It’s actually astonishing how many people consume added calories through liquids, soda, juice, milk, and alcohol. You can so easily impact your weight by simply changing out the things you’re drinking.”

Klodas said that making dietary changes can often be more impactful over time than trying a daunting change overhaul all at one time. She noted that cutting 100 calories a day can add up to 10 pounds of weight loss over the course of a year.

Exercise is also important, Klodas said, because it makes your body a “hotter furnace” for burning calories as your metabolic weight goes up.

These small changes, however, might not add up quickly enough for someone with severe overweight. Bariatric surgery may be an option.

“Bariatric surgery has been shown to result in the resolution of many conditions caused by obesity and even reduces all-cause mortality,” said Roslin. “Even cancer deaths, increasingly related to obesity, have been reduced.”

While surgery can be a solution, it needs to be followed up with dietary changes, Klodas said.

“To me, (bariatric surgery) is always the last resort. If you do surgery but don’t address the underlying cause, you’re addressing the end result without factoring in the cause,” she said. “If you have gastric bypass surgery, you don’t want to end up in the same place as before.”

Ultimately, healthcare providers will agree that dietary changes and a healthy lifestyle will contribute to good long-term health and that it’s best to not delay.

“The take-home message is that a healthier lifestyle should begin today,” said Roslin. “Medications and surgery can assist. No intervention should not be acceptable to people with severe obesity.”