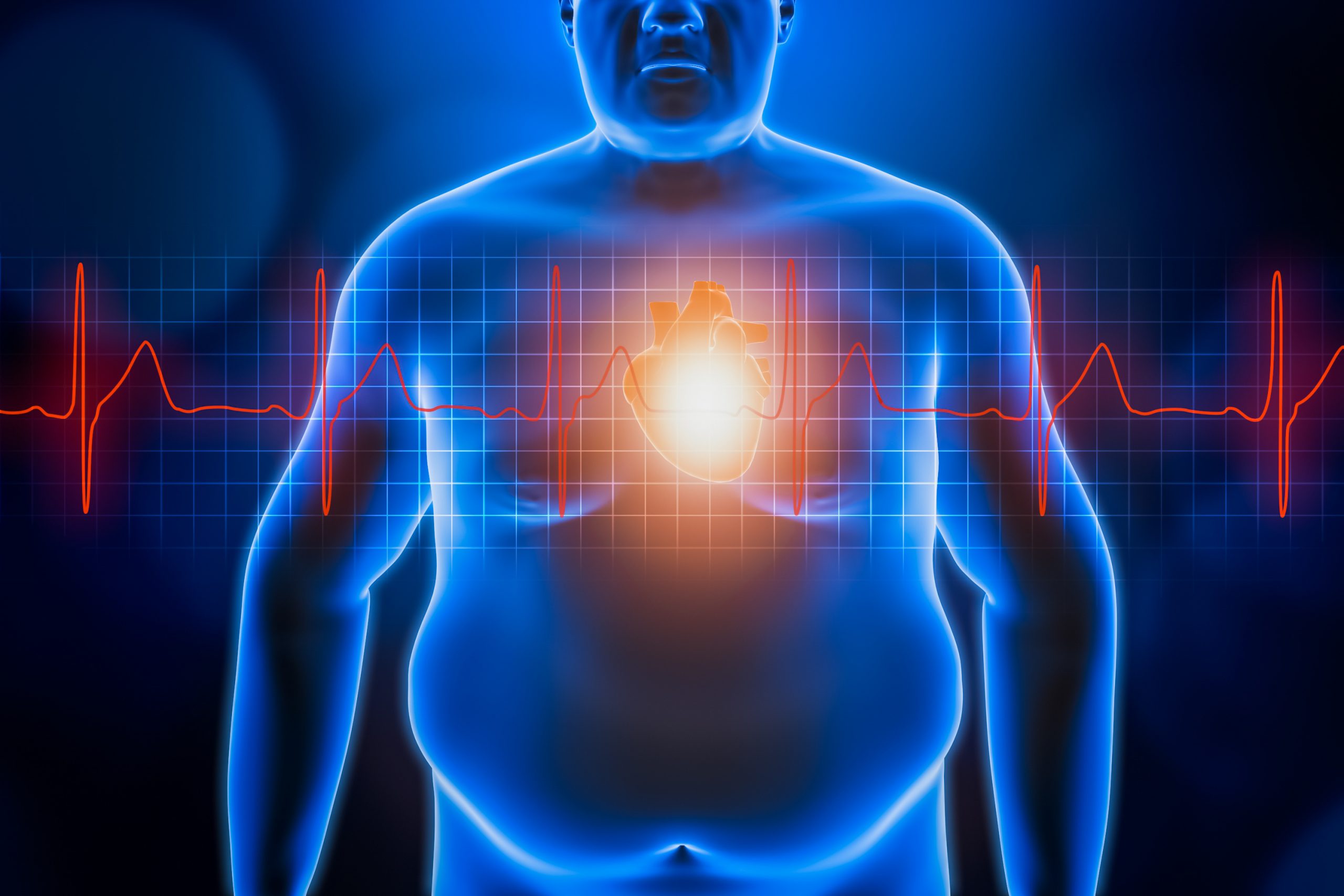 “Although the direct toll of COVID-19 has been devastating, many of us in the medical community have also worried about the indirect toll of the pandemic on patients with other medical conditions, like cardiovascular disease,” lead study author, Dr. Rishi K. Wadhera, a cardiologist at Beth Israel Deaconess Medical Center and assistant professor at Harvard Medical School, told Healthline.

According to Wadhera, during the early phase of the pandemic in the United States, clinicians in regions hit hard by COVID-19 noticed a big drop in hospitalizations for “emergent cardiac conditions,” like heart attacks.

“This prompted many of us to ask, ‘where did all the heart attacks go?,’” he said. “And we worried that patients with urgent heart conditions were not seeking [the] medical care that they needed potentially because they feared that they might contract the virus if they came into the hospital.”

Wadhera said that “the main goal of our study was to understand the indirect toll of the pandemic on patients with cardiovascular disease.”

New York City among most affected

Wadhera and his team analyzed data from the National Center for Health StatisticsTrusted Source to compare pandemic death rates from cardiovascular causes with prepandemic rates.

They found that deaths from ischemic heart diseaseTrusted Source (caused by narrowed arteries) and diseases related to high blood pressure significantly increased after the onset of the pandemic in 2020.

“We were surprised by the magnitude of the increase in cardiovascular deaths in some regions,” Wadhera said.

According to the study, New York City experienced the largest relative increase in deaths due to ischemic heart disease at 139 percent, and a 164 percent increase in hypertensive disease, during the pandemic.

The rest of the state of New York, New Jersey, Michigan, and Illinois also experienced significant increases in deaths.

However, researchers also found that the death rates from heart failure, cerebrovascular disease, and other diseases of the circulatory system didn’t change.

Dr. Laurence M. Epstein, system director of electrophysiology at Northwell Health and professor of cardiology at the Zucker School of Medicine at Hofstra/Northwell, said there are two factors to consider regarding COVID-19’s impact on deaths from heart disease.

“We know that COVID-19 is a systemic disease, and not only did people who had underlying cardiovascular disease were more likely to get infected, their outcomes were worse,” Epstein said. “The other thing was, we’re realizing that this extensive sort of vasculopathy, where issues related to blood clotting, became a big issue.”

Dr. Brian Kolski, director of structural heart disease at Providence St. Joseph Hospital in Southern California, said it was “unlikely there was a huge number of these cases in the hospital that were missed.”

“We got access to the cardiac arrest data for both 2020 and 2019 during the peak of the pandemic months, and were able to demonstrate that there was a 5.5 times increase in the number of out-of-hospital cardiac arrests and deaths in New York City during the COVID pandemic compared to the years prior,” Epstein said.

“We looked at the number of admissions for heart attacks that came in during the same period and we found that there was a 58 percent reduction in the people showing up with acute coronary syndrome, basically saying people were staying home,” he said.

Epstein said the main point of his study is that even during a pandemic, if there’s an emergency you still need to seek care.

“We went for about two months seeing maybe two or three people that showed up with complete heart blockTrusted Source. Now, did COVID-19 cure complete heart block and nobody was having it anymore?” Epstein asked. “I don’t think so! People were just staying home, and I think, dying.”

Kolski thinks that during a future crisis, “the messaging would be very different from those of us in healthcare. Patients with heart attack and stroke would be encouraged to use emergency resources.”

“Unfortunately, especially during the early months of the pandemic, many people with non-COVID-19 symptoms were afraid to go to either an urgicare center or an emergency room worrying that they could catch COVID-19,” said Dr. Marc Eisenberg, cardiologist and associate professor of medicine at Columbia University Irving Medical Center.

Eisenberg said this was understandable and, in response, many medical offices quickly established telehealth and phone appointments for patients who were too nervous to leave their homes.

“There are safety measures in place at physician offices, which include a detailed history of exposure and temperature checks,” he said. “Hopefully people will realize it is safe to get medical attention in these circumstances.”

Wadhera pointed out that we’re still in the midst of a big national surge in COVID-19 cases.

He said his findings highlight how important it is for state health departments, public health leaders, and doctors to encourage those with “concerning symptoms” to seek medical care because “hospitals are, in fact, safe environments to receive care even amid the pandemic.”

COVID-19 stressed healthcare to its limits

Asked if the situation could have been avoided, Epstein said that “we didn’t have a choice,” and warned if the pandemic gets worse, “there’s nothing that can be done.”

However, he said that important lessons have been learned that could improve delivery of critical cardiac care during pandemics.

“For example, we have a tent out back that’s an infusion center so people that show up with COVID-19 but don’t yet need to be hospitalized can get an antibody cocktail that potentially keeps people from getting hospitalized,” Epstein said.

“There are things we can now offer people that hopefully keep them out of the hospital, which is important,” he said.

Experts say this is because many people who needed care avoided hospitals due to fear of getting COVID-19. But experts point out that telehealth and phone contact resources have now been established to address this problem.

Researchers emphasize that hospitals are safe environments to receive care — even during a pandemic.