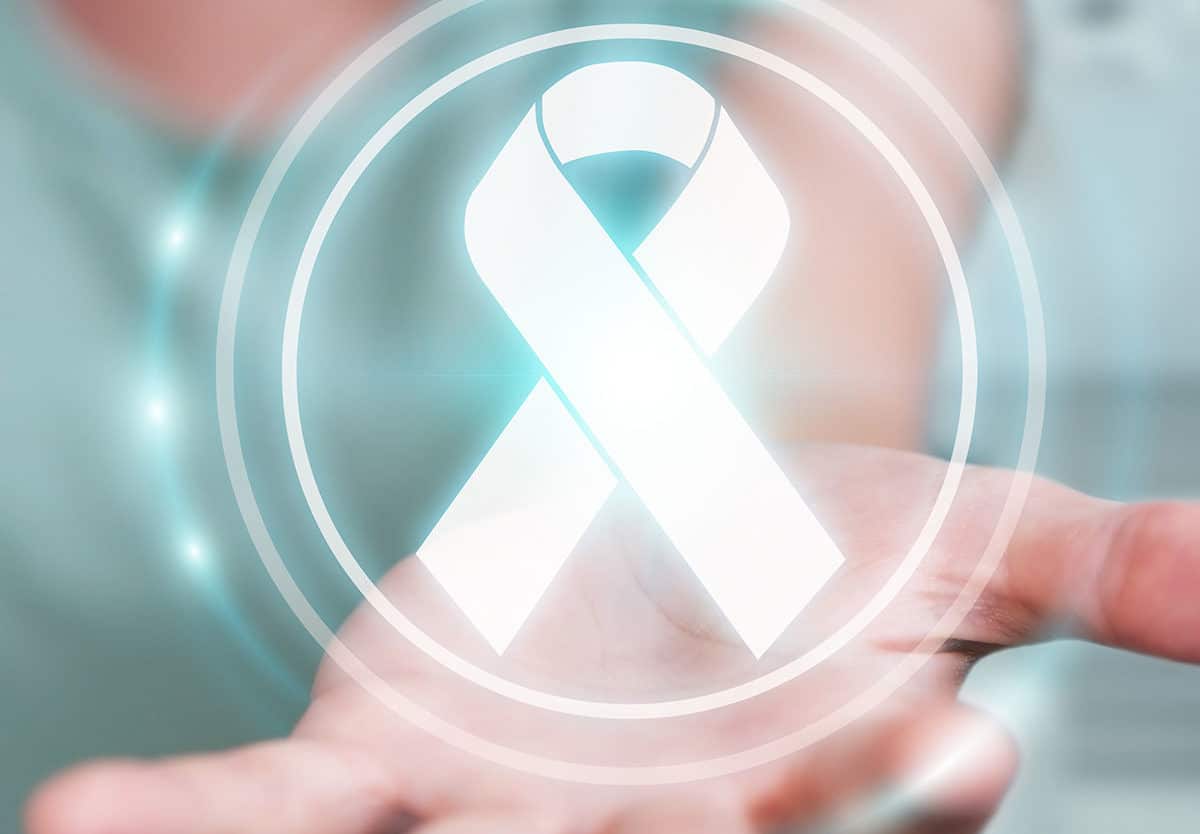 Sooner or later, it seems, cancer has an impact on us all. That’s why World Cancer Day on February 4 is an important day to raise awareness about prevention, detection, and treatment. Started by the Union for International Cancer Control in 2008, World Cancer Day activities seek to significantly reduce illness and death caused by cancer by 2020.

World Cancer Day is observed worldwide on February 4. The aim is to inform and encourage people on its prevention, early detection, and treatment. This initiative was taken by the Union for International Cancer Control to campaign and advocate for the targets of the World Cancer Declaration, penned in 2008.

According to the World Health Organization, Cancer is one of the leading causes of death worldwide.  The Union for International Cancer Control (UICC) was established in 1993. Based in Geneva, it is a membership-based society working towards the eradication of cancer around the world and advancing medical research. Under its direction, the first International Cancer Day was celebrated in Geneva, Switzerland in the same year. Several well-known organizations, cancer societies, and treatment centers also supported this initiative.

World Cancer Day was made official at the first World Summit Against Cancer in 2000. The event took place in Paris and was attended by members of cancer organizations and prominent government leaders from around the world. A document titled the Charter of Paris Against Cancer featuring 10 articles was signed, outlining a global commitment to improving the facilitation and quality of life of cancer patients. Advancement and increased investment in researching, preventing, and treating cancer was also highlighted. Article X of this charter officially declared World Cancer Day to be observed on February 4.

Cancer has numerous types, so there are various colors and symbols used to mark a specific type of cancer and promote the fight against it. For example, the orange ribbon is for creating awareness of cancer in children, while the pink ribbon is globally associated with breast cancer awareness. As a symbol of hope for patients and survivors, the daffodil flower is used by the American Cancer Society for a future where this life-threatening disease no longer exists.

On this day, hundreds of events and fundraisers take place around the world each year, to bring individuals, communities, and organizations together in hospitals, schools, businesses, markets, community halls, parks, etc. to campaign and deliver the powerful reminder that those hit by cancer are not alone, and we all share a responsibility in reducing the global impact of this disease. 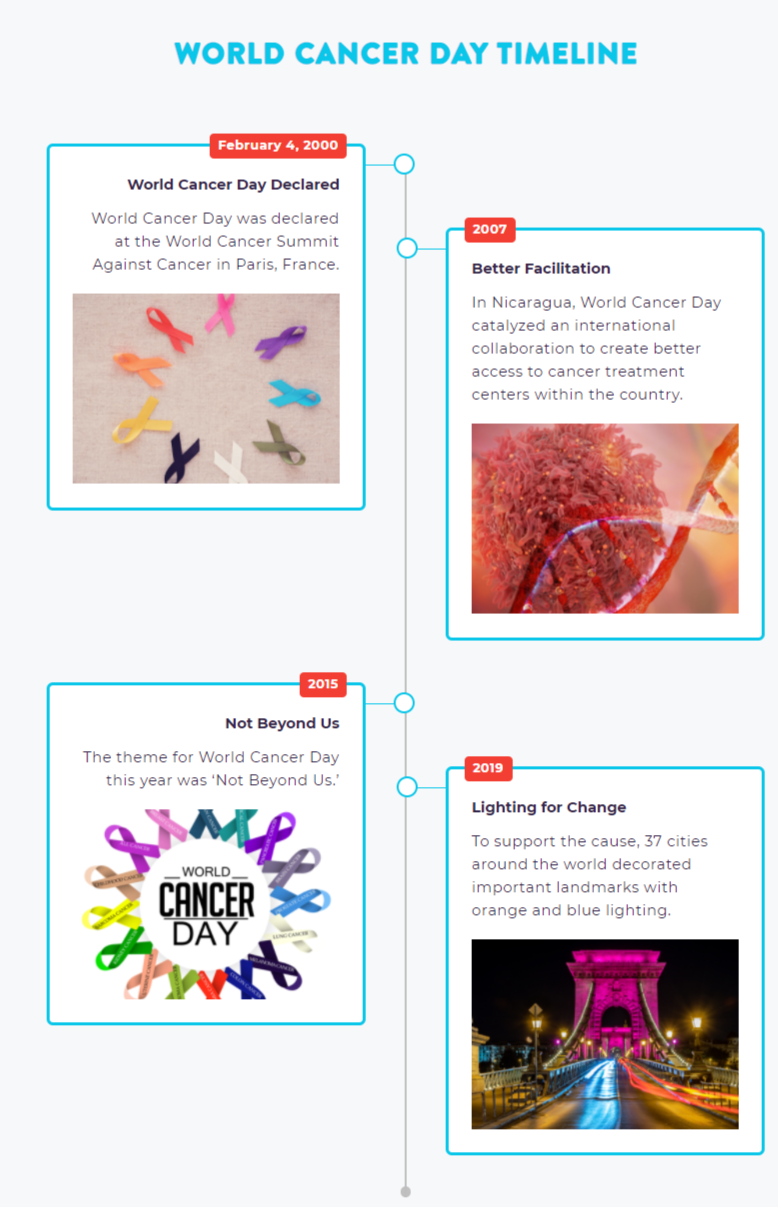 World Cancer Day is not limited to medical centers and international organizations. People, local businesses, corporations, and governments all come together to inform the general public about the types of cancer, how to be aware of it, and the potential treatments and measures to be taken in case of detection. Advertisements and important announcements are made over radio, television, print, and social media. Fundraisers, luncheons, and dinners are held with prominent speakers often being present at these events.

HOW TO OBSERVE WORLD CANCER DAY

WHY WORLD CANCER DAY IS IMPORTANT

A Randomized Trial of Albumin Infusions in Hospitalized Patients with Cirrhosis

Could this hydrogel repair a broken heart?

Children May Start to Be Vaccinated for COVID-19 in the Fall: Why That’s Important