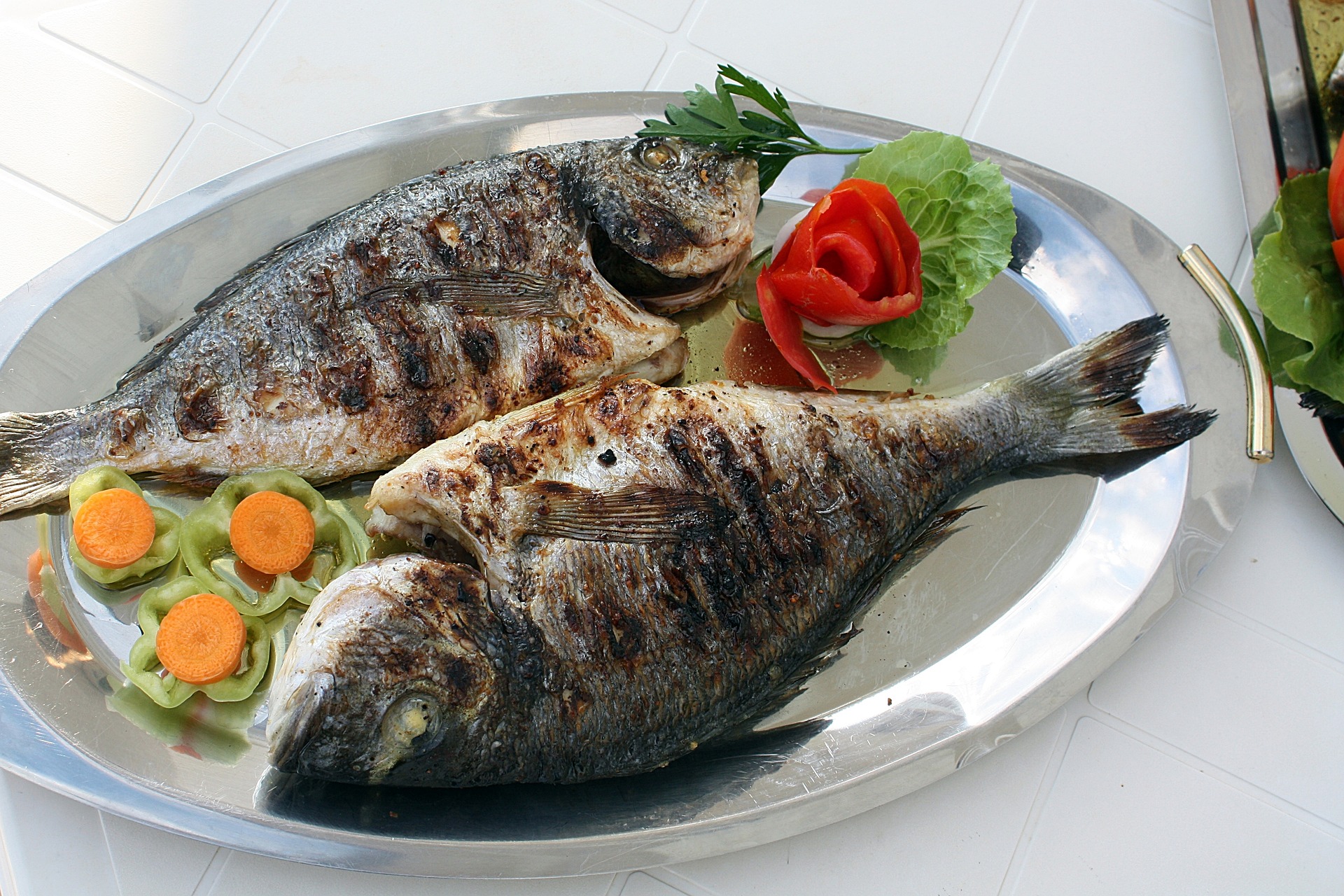 A major new study has raised questions about whether eating fish helps ward off heart disease.

Data collected from 191,558 people across more than 40 countries over several years suggests if you are healthy, eating fish does not cut your chances of cardiovascular disease or death.

However, two serves of fish a week does seem to significantly reduce the chances of cardiovascular disease or death among people with diseases of the circulation system.

Those findings clash with other major reviews that have found eating fish helps prevent heart disease – a form of cardiovascular disease – across the board.

“It really is complicated. This study takes an area where there is a lot of grey, and makes it more grey,” said Stephen Nicholls, a world-leading cardiologist and head of the under-construction Victorian Heart Hospital.

Whatever the heart health benefits, fish remains a healthy and highly nutritious food, experts said. The Heart Foundation has no plans to change its two to three servings a week recommendation following the study.

A decade ago, fish looked like a health food success story. Studies showed people who ate more fish were less likely to have heart disease and scientists thought they knew why: the omega-3 oils they contained, which seemed to cut blood pressure and dangerous triglycerides.

But then fish oil supplements failed in trial after clinical trial.

How much fish should you eat?

The Heart Foundation recommends eating two to three serves of fish a week, with evidence suggesting diets high in fish cut the risks of heart disease, stroke, eye degeneration and dementia. That should provide between 250 and 500 milligrams of omega-3 fish oil per day.

Fish that contain more than 500 milligrams of fish oil per 150-gram serve:

“Both of those pieces of evidence are not hooking up at the moment,” said Professor Clara Chow, president of the Cardiac Society of Australia and New Zealand.

“The evidence from clinical trials has been confusing.”

To try to resolve the issue, a team of scientists from the Madras Diabetes Research Foundation compiled data from four very large studies, allowing them to track a huge pool of patients around the world for nearly a decade.

The study participants each filled in food surveys asking them how much fish they ate. The team then correlated their health outcomes.

But the signal wasn’t strong enough to be conclusive.

There are several theories why.

The underlying studies were not designed primarily to look at the link between fish and heart disease. Also, people are notoriously bad at remembering what they ate last week.

And there is some evidence fish works best to prevent heart attack, rather than overall cardiovascular disease, which the scientists were measuring.

The Heart Foundation has made big changes to their diet guidelines, back-flipping on previous bans, while issuing a fresh warning for meatlovers.

Or perhaps, as several experts suggested, not all types of fish are equal.

Grilled fish is likely more healthy than, say, fish and chips or a fish sandwich.

“Most of the fish eaten in south-east Asia is fried – and that probably does not give you cardiovascular benefits,” said Professor Thiruma Arumugam from the Centre for Cardiovascular Biology and Disease Research at La Trobe University.

And some fish, like salmon and mackerel, contain much higher levels of omega-3s than others. In a small subset of patients studied, oily fish seemed to be strongly proactive while other fish did not.

A 2019 study found patients with heart disease or diabetes given four grams of the fish oil EPA daily – a very high dose – had significantly lower rates of heart attack or death.

When his patients tell him they are taking fish oil, Professor Nicholls asks to see the bottle.

“There is fish oils and there is fish oils. Most you can buy over the counter really contain very low doses of omega-3s,” he said. “If you’re taking them to prevent a heart attack, most of those preparations won’t do that.”

Professor Nicholls said the Heart Foundation’s guidelines are still the right ones.

“A healthy diet includes the consumption of two to three servings of fish a week.”