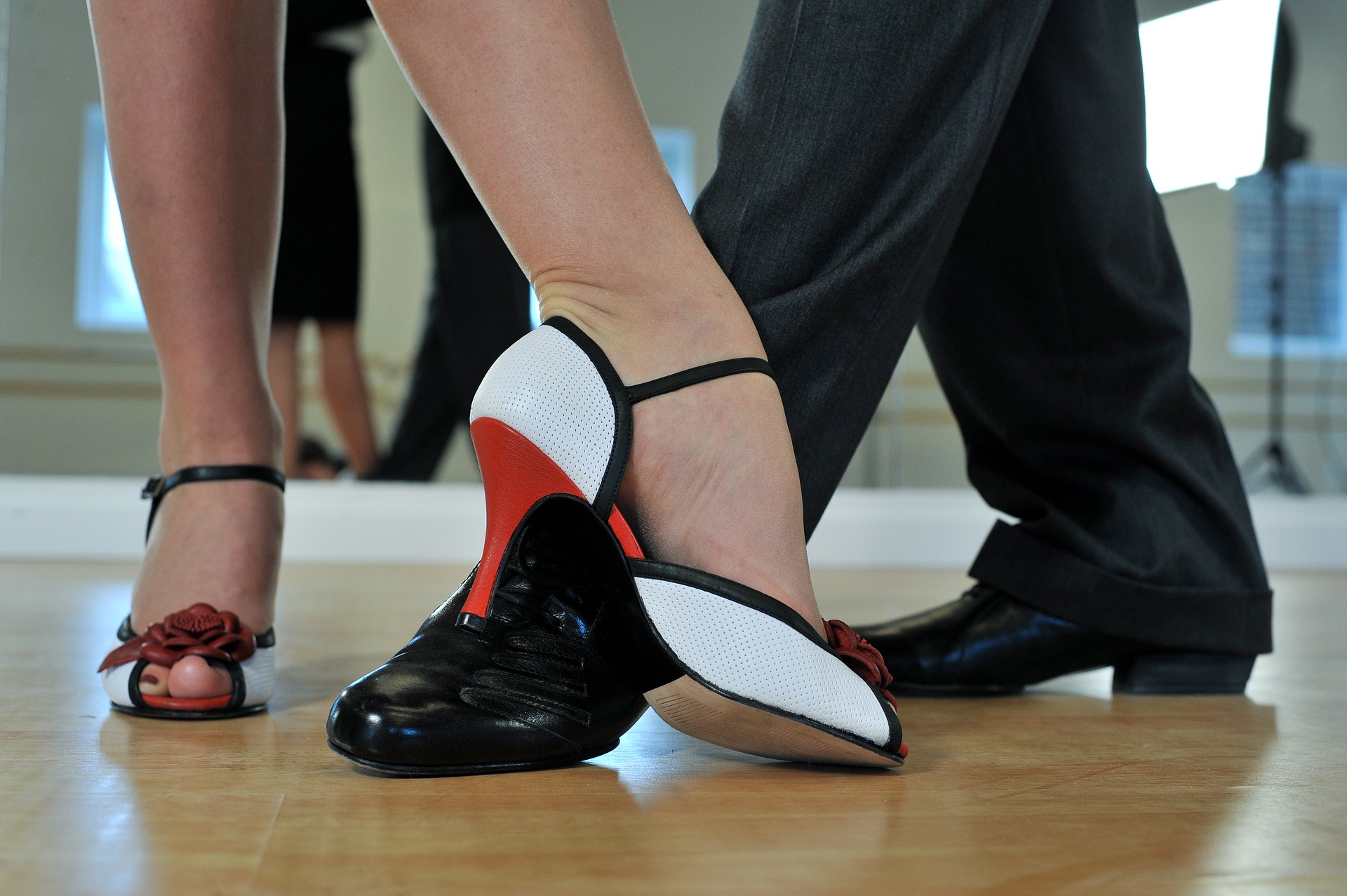 Dancing the tango may help people with Parkinson’s disease maintain balance and avoid falling, according to new research from Florida State University (FSU).

“Argentine tango involves specific dance techniques that decrease fall risk and are generally not taught in other dances or activities,” Shani Peter, a third-year medical student and the study’s lead researcher, said in a university press release.

Peter was president of the Argentine Tango Club while an undergraduate at FSU.The study, “Argentine Tango Reduces Fall Risk in Parkinson’s Patients,” was published in the Journal of the American Medical Directors Association.

Among its many motor symptoms, Parkinson’s disease affects people’s gait, or manner of walking. Over time, people with Parkinson’s tend to stoop and walk slower, in a shuffling manner. Together with generally slower movement overall, this contributes to a greater risk of falling.

“To take a step in any direction may seem simple, but when you have Parkinson’s disease, the internal cue to take a step may dissipate,” Peter said.

Previous studies had shown that Parkinson’s patients found the tango to be a helpful exercise. So Peter and her colleagues decided to evaluate the dance’s potential more rigorously, using a gait analysis tool.

“As you learn how to dance Argentine tango, not only are you taught how to take a step by analyzing your body movements from head to toe, but you are provided external cues to do so,” she said.

The iconic Argentine dance, said to originate in the bars and cafés along the Río de la Plata that separates Argentina from Uruguay, emphasizes walking, balance, posture, and weight shifting — all of which factor in fall prevention.

Tango moves generally are performed in a very deliberate manner, in which steps are broken into discrete elements. A “simple” forward step, for example, shifts the dancer’s weight from back to front over the course of a hip lift, followed by a knee lift, and ending with a forward lean incorporating the chest. With that and other movements, dancers may learn to use the floor itself as a walking aid.

Peter’s group compared the gait characteristics of people with and without Parkinson’s at an independent living retirement facility in north Florida. The participants’ gait was evaluated before and after 12 tango lessons, held three times a week over the course of four weeks.

The researchers used a pressure-sensitive walkway called GAITRite that estimates a person’s fall risk based on information from its thousands of sensors.

The participants who underwent tango lessons showed a significant reduction in fall risk, compared with a control group of nine individuals with Parkinson’s who did not have lessons. The tango group that did not have Parkinson’s showed no significant improvement, according to the researchers.

“The use of GAITRite allowed objective gait evaluation of participants, further strengthening the argument that tango has a positive effect on fall risk in individuals with [Parkinson’s],” the researchers wrote.

The research project was funded in part by an FSU College of Medicine Summer Research Fellowship. These fellowships are awarded each year to FSU medical students who work with College of Medicine faculty on original research and present their work at a poster session alongside other studies from physicians.

According to the researchers, the study was limited by its short length and small size.

Peter and her colleagues are currently expanding their project with a longer study that incorporates core-strengthening exercises and a crossover portion, in which patient groups exchange places after six weeks of each intervention. The team said they also are investigating issues of timing, intervention frequency, and sustainability.

“Our study reinforced the hypothesis that there is potential for physical rehabilitation in the dance,” Peter said. “Accompanied by an enjoyable social environment and music, Argentine tango allows patients to dance the fall risk away.”