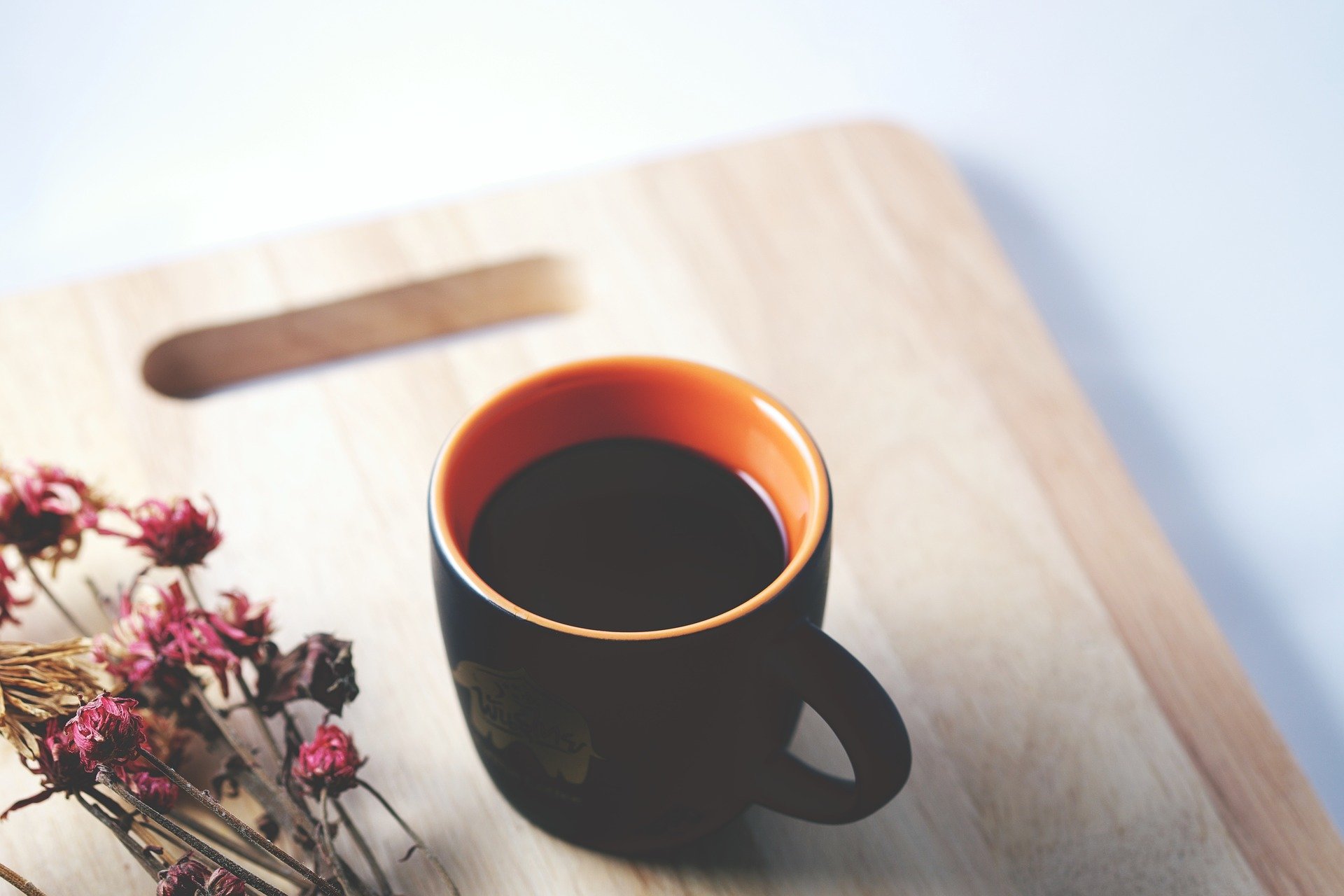 A new study from the University of California, Irvine shows that compounds in both green and black tea relax blood vessels by activating ion channel proteins in the blood vessel wall. The discovery helps explain the antihypertensive properties of tea and could lead to the design of new blood pressure-lowering medications.

Published in Cellular Physiology and Biochemistry, the discovery was made by the laboratory of Geoffrey Abbott, PhD, a professor in the Department of Physiology and Biophysics at the UCI School of Medicine. Kaitlyn Redford, a graduate student in the Abbott Lab, was first author of the study titled, “KCNQ5 potassium channel activation underlies vasodilation by tea.”

Results from the research revealed that two catechin-type flavonoid compounds (epicatechin gallate and epigallocatechin-3-gallate) found in tea, each activate a specific type of ion channel protein named KCNQ5, which allows potassium ions to diffuse out of cells to reduce cellular excitability. As KCNQ5 is found in the smooth muscle that lines blood vessels, its activation by tea catechins was also predicted to relax blood vessels — a prediction confirmed by collaborators at the University of Copenhagen.

Because as many as one third of the world’s adult population have hypertension, and this condition is considered to be the number one modifiable risk factor for global cardiovascular disease and premature mortality, new approaches to treating hypertension have enormous potential to improve global public health. Prior studies demonstrated that consumption of green or black tea can reduce blood pressure by a small but consistent amount, and catechins were previously found to contribute to this property. Identification of KCNQ5 as a novel target for the hypertensive properties of tea catechins may facilitate medicinal chemistry optimization for improved potency or efficacy.

In addition to its role in controlling vascular tone, KCNQ5 is expressed in various parts of the brain, where it regulates electrical activity and signaling between neurons. Pathogenic KCNQ5 gene variants exist that impair its channel function and in doing so cause epileptic encephalopathy, a developmental disorder that is severely debilitating and causes frequent seizures. Because catechins can cross the blood-brain barrier, discovery of their ability to activate KCNQ5 may suggest a future mechanism to fix broken KCNQ5 channels to ameliorate brain excitability disorders stemming from their dysfunction.

Tea has been produced and consumed for more than 4,000 years and upwards of 2 billion cups of tea are currently drunk each day worldwide, second only to water in terms of the volume consumed by people globally. The three commonly consumed caffeinated teas (green, oolong, and black) are all produced from the leaves of the evergreen species Camellia sinensis, the differences arising from different degrees of fermentation during tea production.

Black tea is commonly mixed with milk before it is consumed in countries including the United Kingdom and the United States. The researchers in the present study found that when black tea was directly applied to cells containing the KCNQ5 channel, the addition of milk prevented the beneficial KCNQ5-activating effects of tea. However, according to Abbott, “We don’t believe this means one needs to avoid milk when drinking tea to take advantage of the beneficial properties of tea. We are confident that the environment in the human stomach will separate the catechins from the proteins and other molecules in milk that would otherwise block catechins’ beneficial effects.”

This hypothesis is borne out by other studies showing antihypertensive benefits of tea regardless of milk co-consumption. The team also found, using mass spectrometry, that warming green tea to 35 degrees Celsius alters its chemical composition in a way that renders it more effective at activating KCNQ5.

“Regardless of whether tea is consumed iced or hot, this temperature is achieved after tea is drunk, as human body temperature is about 37 degrees Celsius,” explained Abbott. “Thus, simply by drinking tea we activate its beneficial, antihypertensive properties.”

Materials provided by University of California – Irvine. Note: Content may be edited for style and length.