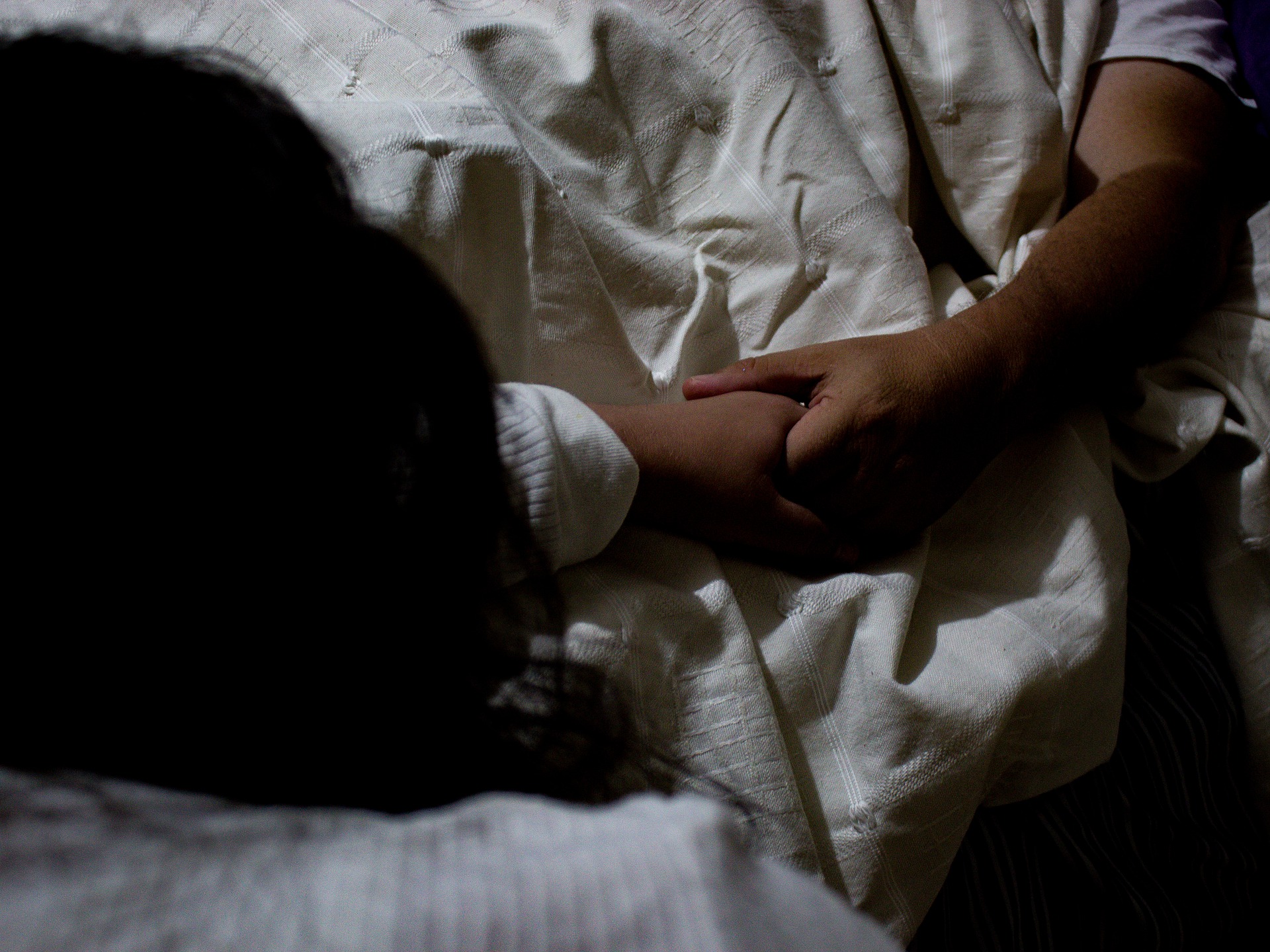 American Medical Response EMS providers in Syracuse participated in the study conducted by researchers at the Syracuse University Lerner Center for Public Health Promotion, reporting their daily work and life stressors, mental health symptoms and recovery activities over an eight-day period in 2019, according to a Syracuse University research brief.

The study found that unwarranted calls, such as when an ambulance is called for but not needed upon arrival, and high call volume were the most common occupational stressors encountered by study participants. About 80% of study participants also reported at least one conflict with a coworker, supervisor or significant other during the study period.

Critical incidents, such as drug overdoses, threats to crew safety, multiple casualty incidents and patient deaths, were reported at least once during the study period by more than two-thirds of participants.

Researchers found that the most common recovery activities EMS providers engaged in during the study were visits with friends and family, eating a meal with others and spending quiet time alone. Each recovery activity participants engaged in each day was associated with a 5% decrease in depression symptom severity levels that day, and researchers also found that looking for lessons to learn from a day’s challenges was associated with a 3% decrease in daily depression symptoms.

The study authors offered three strategies that EMS providers can use to help protect their mental health amid daily work stressors, which may make some events less stressful:

The study was published in the Journal of Affective Disorders and led by researchers Bryce Hruska, Ph.D., assistant professor in the Falk College Department of Public Health, and Marley Barduhn, Ph.D., an assistant provost at the State University of New York (SUNY) Cortland, who also works in behavioral medicine with a nationally certified ambulance service.