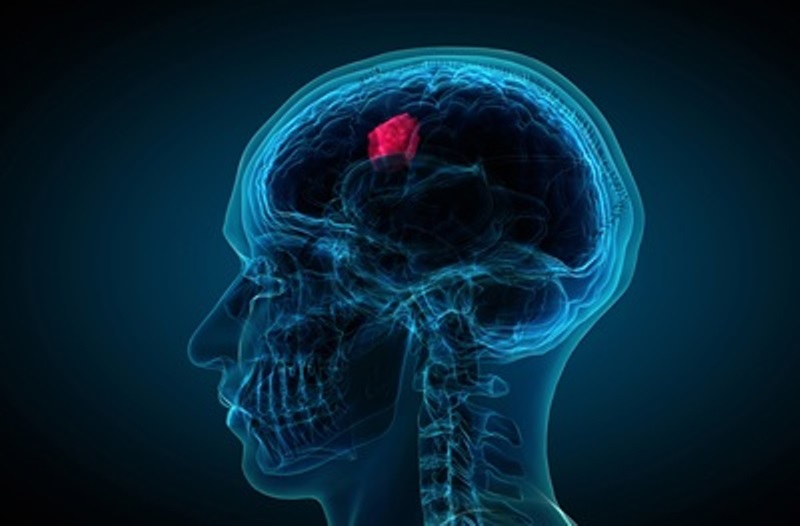 Groundbreaking research from Tel Aviv University may lead to a significant breakthrough in the battle against deadly brain cancer. To begin with, the researchers identified a failure in the brain’s immune system, leading to the amplification of cell division and spread of Glioblastoma cancer cells. The failure results partially from the secretion of a protein called P-Selectin (SELP), which, when bound to its receptor on the brain immune cells, alters their function so that instead of inhibiting the spread of cancer cells, they do the opposite, enabling them to proliferate and penetrate brain tissues.

At the next stage of the study, the researchers were able to inhibit the secretion of the SELP protein, thereby neutralizing the failure in the immune system, restoring its normal activity, and blocking the spread of this incurable cancer. The international research team was led by Prof. Ronit Satchi-Fainaro, Director of the Cancer Biology Research Center and the Head of the Cancer Research and Nanomedicine Laboratory at Tel Aviv University’s Sackler Faculty of Medicine. The findings were published in the leading scientific journal Nature Communications.

“Glioblastoma is the deadliest type of cancer in the central nervous system, accounting for most malignant brain tumors. It is aggressive, invasive, and fast-growing, making it resistant to existing treatments, with patients dying within a year of the cancer’s onset. Moreover, Glioblastoma is defined as a ‘cold tumor’, which means that it does not respond to immunotherapeutic attempts to activate the immune system against it.

Launching the study, the researchers wanted to understand why the cells of the brain’s immune system (called microglia) do not inhibit the cancer. Led by PhD student Eilam Yeini, they compared healthy brain tissues with glioblastoma tissues. To do this, they collaborated with neurosurgeons from the Tel Aviv Sourasky Medical Center (Ichilov) who supplied Glioblastoma tissue samples removed during surgery and also with neurosurgeons from Johns Hopkins University and the Lieber Institute in the USA, who supplied healthy brain tissues from autopsies.

“We wanted to understand why the brain’s immune system doesn’t do its job,” says Prof. Satchi-Fainaro, who won the Youdim, Bruno, Humboldt and Kadar Family Awards for Outstanding Research in 2020.  “We examined the interactions between the immune cells in the brain and the Glioblastoma cells in tumors that were recently removed from patients’ brains. To our surprise, we found that not only do the microglia cells do nothing to stop the cancer cells, they actually play a crucial and negative role by accelerating the division, spread and mobilization of glioblastoma cells.”

Since cells communicate with each other through proteins, the researchers checked what proteins are secreted when the microglia immune cells encounter the Glioblastoma cells, finding six proteins that are overexpressed. At the next stage, Prof. Satchi-Fainaro and her team blocked each of the six proteins in turn, seeking to identify and isolate the one that enables the cancer to harness the brain’s immune system to its own ends. Ultimately they discovered that a protein called SELP is responsible for disrupting the functions of the immune system and boosting Glioblastoma tumors.

“SELP is a known protein that normally helps cells travel inside the body – especially white blood cells and endothelial cells that line the interior of blood vessels,” explains Prof. Satchi-Fainaro. “The encounter between Glioblastoma cells and microglia cells causes them to express SELP in large quantities. In the study, we were able to show that the overexpressed SELP helps the cancer cells travel and penetrate the brain tissue.”

After inhibiting SELP in pre-clinical Glioblastoma models, the researchers found that the tumor cells had a slower division rate, stopped migrating and were less invasive. These results were attained in animal models and in 3D cancer models. Single-cell RNA sequencing, in collaboration with Dr. Asaf Madi’s laboratory at the Department of Pathology at Tel Aviv University’s Faculty of Medicine, showed a decrease in the cancer cells’ malignant properties, and an activation of the immune system against the tumor when SELP was silenced and the communication between the microglia and Glioblastoma was disrupted. As a result, the cancer’s progression in the brain was hindered.

Prof. Satchi-Fainaro emphasizes that the new study may have lifesaving therapeutic implications. She mentions that, by sheer coincidence, a clinical trial phase 2 currently underway is attempting to inhibit SELP for another purpose altogether – treating pain associated with sickle cell anemia. Prof. Satchi-Fainaro hopes that the fact that the treatment inhibiting SELP has been proven safe in humans, will pave the way for relatively rapid approval of a clinical trial repuposing the new treatment for Glioblastoma. “Unfortunately, Glioblastoma patients need new treatments immediately. Our treatment may be the needed breakthrough in the battle against the most daunting cancer of all.”

The researchers thank the donors and their next of kin for the provision of brain tissue for this study.